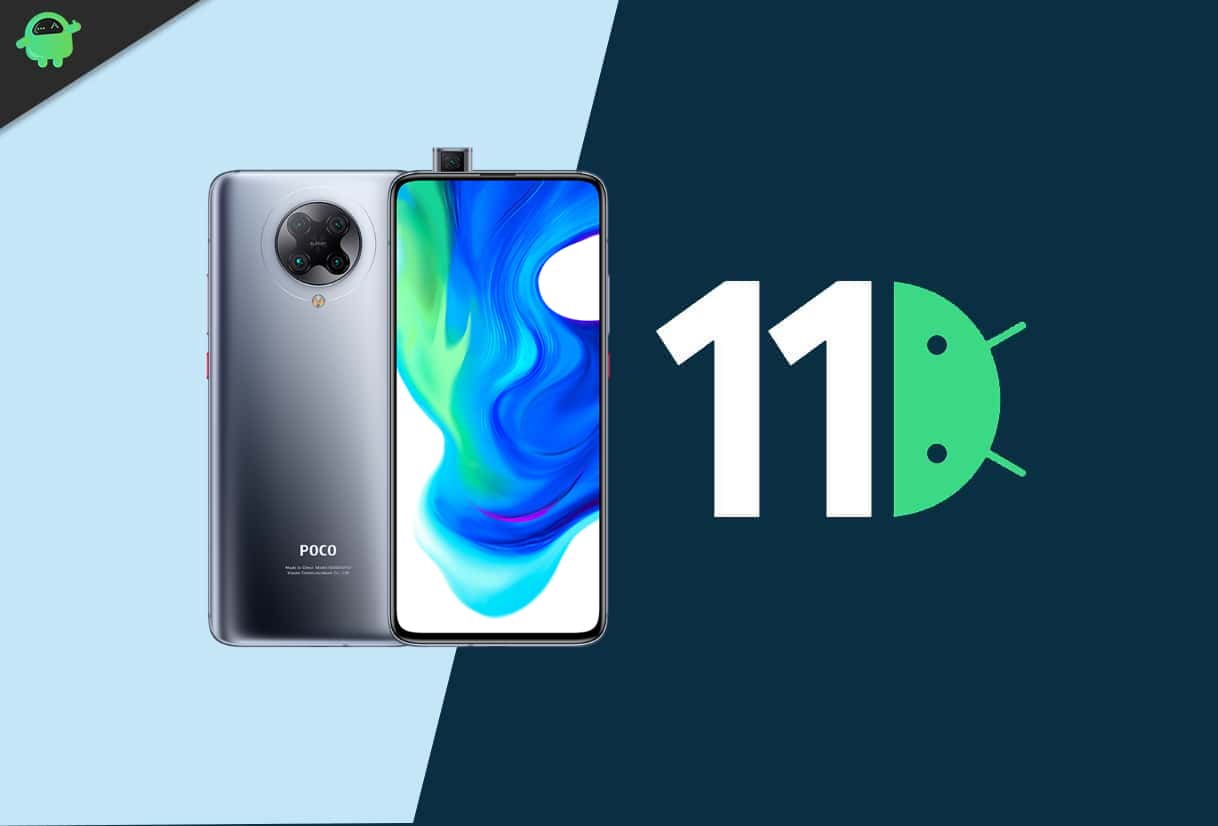 The Poco F2 Pro is powered by Snapdragon 865 processor, coupled by 6/8 GB of RAM. Note that this device is also known as the Redmi K30 Pro. Under the hood, the device is juiced by a 4,700 mAh battery and supports Fast Chargin 30W, USD Power Delivery 3.0, and Quick Charge 4+. The device sports 6.67-inch 1080p Super AMOLED display with 20:9 aspect ratio with 395 PPI density. Poco F2 Pro is protected by Corning Gorilla Glass 5. It comes with Android 10 MIUI 12 out of the box and will receive the Android 11 update soon. 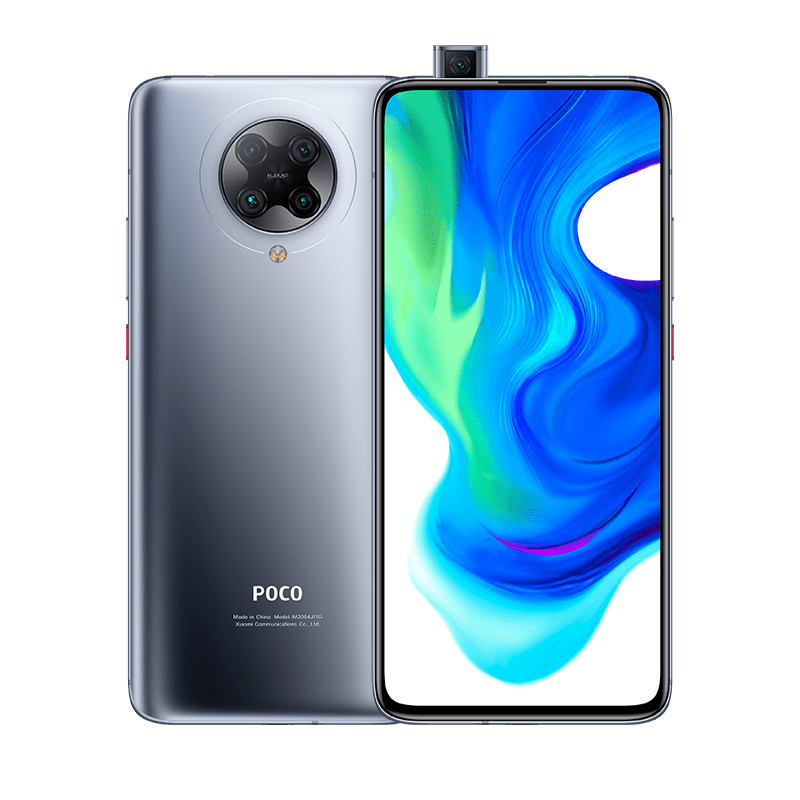 Here, we will give you all the latest information about the Android 11 update developments for the Poco F2 Pro. Notably, all the latest updates will be noted at the top of this tracker.

A patched-up version of the Android 11 update is now live for the Poco F2 Pro users around the globe. The update arrives with certain camera fixes and system optimizations. Notably, it adds 3 new AI watermarks, new templates for vlogs, and Vlogs can be now saved as drafts features for the camera app. The update is hitting the units with version number 12.2.4.0.RJKMIXM and is rolling out via OTA. Here is the official changelog of the update:

Although the update is being pushed via OTA in batches, you can grab the update by heading over to the below section to manually update your phone by placing the update package file into the internal storage of your Poco F2 Pro device.

Updated as of December 8: Poco F2 Pro is also now grabbing the Android 11 update. The update arrives with version number 12.2.1.0.RJKEUXM and is live for the Poco F2 Pro users in Europe. The update is rolling out in batches and will take some time in reaching all the units. However, you can bag the update package file and place it in your internal storage to manually update your phone with the latest OS. For more information on the Android 11 update for the Poco F2 Pro, you can head over here.

In a surprising turn of events, Xiaomi has now started rolling out the Android 11 stable update for the Poco F2 Pro for the global users. However, the update is currently available in limited availability. Good thing is that since the update has started to seed, we may see a wider rollout in the coming weeks. The update is available with version number V12.2.1.0.RJKMIXM and brings all the new Android 11 features to the Poco F2 Pro along with some of the features of its own. Here is the complete changelog:

[System]
– Stable MIUI based on Android 11
[Camera]
– New: 3 new AI watermarks
– New: New templates for vlogs
– New: Vlogs can be now saved as drafts
– Optimization: New vlog templates and presets will be available for downloading from the cloud from now on

If you want to grab the Android 11 update and want to experience the features first hand, then you can grab the update package file from the below section on your Poco F2 Pro:

And this is what the Poco official has to say:

Due to some issues related to the Android 11 update, it is reported that the stable Android 11 update may not be available on a wider scale for the Redmi K30 Pro or Poco F2 Pro. This is due to the audio stability issues and possibly other bugs. Notably, this piece of information was shared in the release notes for MIUI 12 beta 20.10.22. Here is what the post says:

Due to the optimization of audio stability, the release of Mi 10 Pro, Mi 10 and Redmi K30 Pro is suspended today. It is expected to be reissued before 20 o’clock on 10.23. Thank you for your understanding

Good news for the Xiaomi Poco F2 Pro users as the Chinese OEM has now started recruiting Mi Pilot testers to try out Android 11 on the Global Stable Beta ROM. Note that the program is based on first-come-first-serve basis. So, if you want to register yourself for the Android 11 Global Stable Beta ROM for the Poco F2 Pro, then you can head over here.

So, there you have it from my side in this post. Note that all the latest available information about the Android 11 update for the Poco F2 Pro will be put up in this post. So, if you own a Poco F2 Pro and want to keep yourself and your device up to date, then you should check back this post, very often. For complete information about the Android 11 updates for Xiaomi devices including eligible devices and other information, you can head over here.