Redmi 7 is a mid-range smartphone that the Chinese manufacturer Xiaomi launched last year in March. The phone hosts a 6.26-inch IPS LCD panel along with 720×1560 pixels resolution. Under the hood, the device sports a Snapdragon 632 SoC on-board paired along with up to 4GB of RAM, Adreno 506 GPU, up to 64GB of storage, and a 4,000 mAh battery working round the clock to provide the required power to use the phone. Here’s our analysis on Android 11 for Xiaomi Redmi 7 so read along to know more. 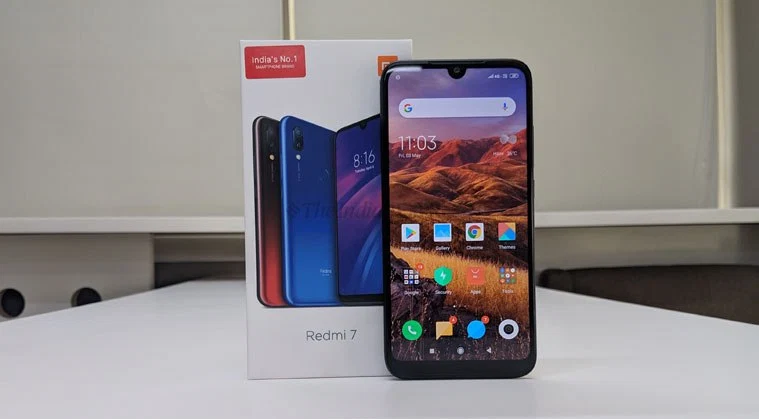 Android 11 is expected to arrive in Q3 2020 probably in September after it has gone through 7 versions including developer previews and beta versions. Google will roll out the first beta candidate this June followed by two others in the upcoming month. Finally, Google will launch Android 11 at the iconic Shoreline Amphitheatre, Mountain View, California in Q3 2020 unless there is a change in plan.

Android 11 is the eleventh edition of Android OS and comes preloaded with a bucket load of features including support for 5G, waterfall, curved, and foldable displays, and so on. Here’s what you will be getting when you upgrade to Android 11 although some features might change a bit once the stable version arrives.

Apparently, Redmi devices usually get a single major OS upgrade such as how Redmi 7 moved from Android 9.0 to Android 10. Although the device is slated to get MIUI 12 based on Android 10 sometime this year or early next year, we highly doubt that it will get Android 11 for sure since it has already maxed out the number of times it will get major upgrades. Anyways, we will keep you on a loop with the latest updates on Android 11 for Xiaomi Redmi 7 right here so do not forget to check back.