Xiaomi launched Redmi 8A back in September with a 6.22-inch IPS LCD 720p display and Qualcomm Snapdragon 439 SoC under the hood. The device arrives with a single front and a single rear camera setup along with a hefty 5,000 mAh battery. Finally, it is paired with 32/64GB of storage and 3/4GB of RAM on-board.

The specifications for Redmi 8A Pro are almost the same except the dual 13+2MP rear camera setup and Reverse charging feature. Both the devices were rolled out with Android 9.0 Pie-based MIUI 11 and are among the devices likely to get Android 11 that you can read about here. 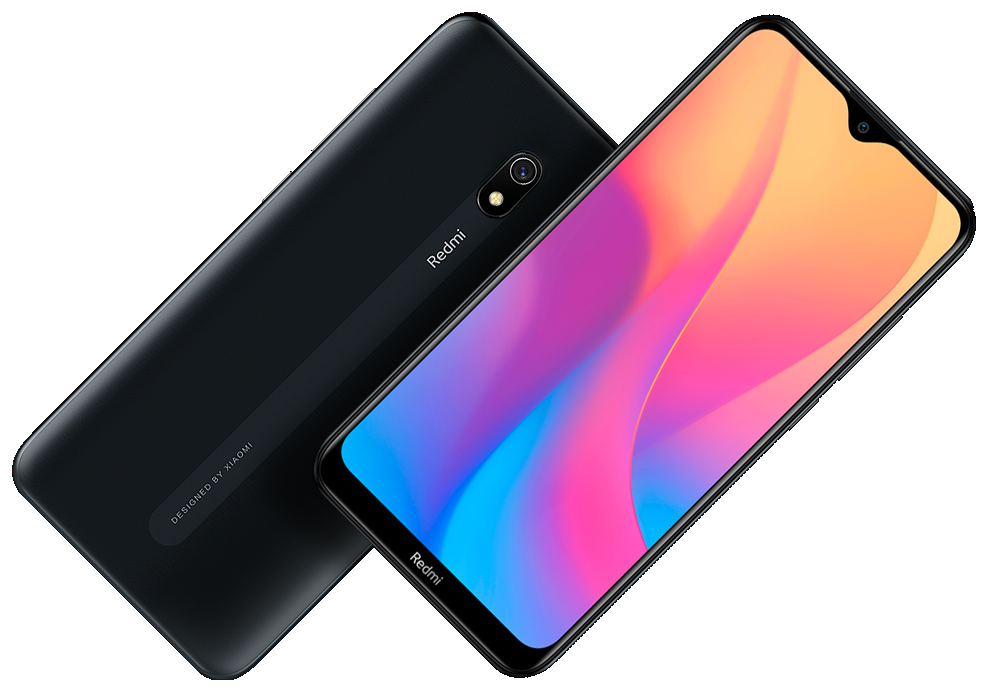 Google introduced Android 11 R earlier in February 2020 as a developer preview. As per the timeline, it released four developer previews till May before pushing two beta builds and a final version in August 2020. Google is slated to unveil Android 11 in Q3 2020. Here are a few features that the upcoming operating system will bring on-board.

Android 11 for Xiaomi Redmi 8A and 8A Pro

Android 11, the upcoming operating system from Google is expected to launch in Q3 2020. When that happens, Xiaomi will make a few tweaks and push its MIUI 12 update to the supported devices and Redmi 8A, 8A Pro is likely to be one. Xiaomi hasn’t confirmed the date of release of Android 11 R yet but we are keeping an eye on any news that might provide an exact or tentative date when to expect Android 11 so stay tuned.