Xiaomi unleashed the successor to its K20 lineup in December 2019. The Xiaomi Redmi K30 being a standard device with a 6.67-inch IPS LCD panel is equipped with a Qualcomm Snapdragon 730G processor under the hood. The phone has a quad-camera setup at the back along with a dual punch-hole camera setup at the front. It also sports a large 4,500 mAh battery with 27W fast charging tech on-board. It is also a part of Xiaomi’s Android 11-based MIUI 12 beta program so there’s no doubt it won’t get the upgrade.

The device is among the handful of Xiaomi devices that are in-line to get Android 11 R sometime this year or early next year. Based on Google’s timeline, it will probably unveil the Android 11 in Q3 2020 after several builds are rolled out as part of its beta program. The launch usually happens at Shoreline Amphitheatre in California. Do check out this page to know the status of Android 11 for Xiaomi Redmi K30. 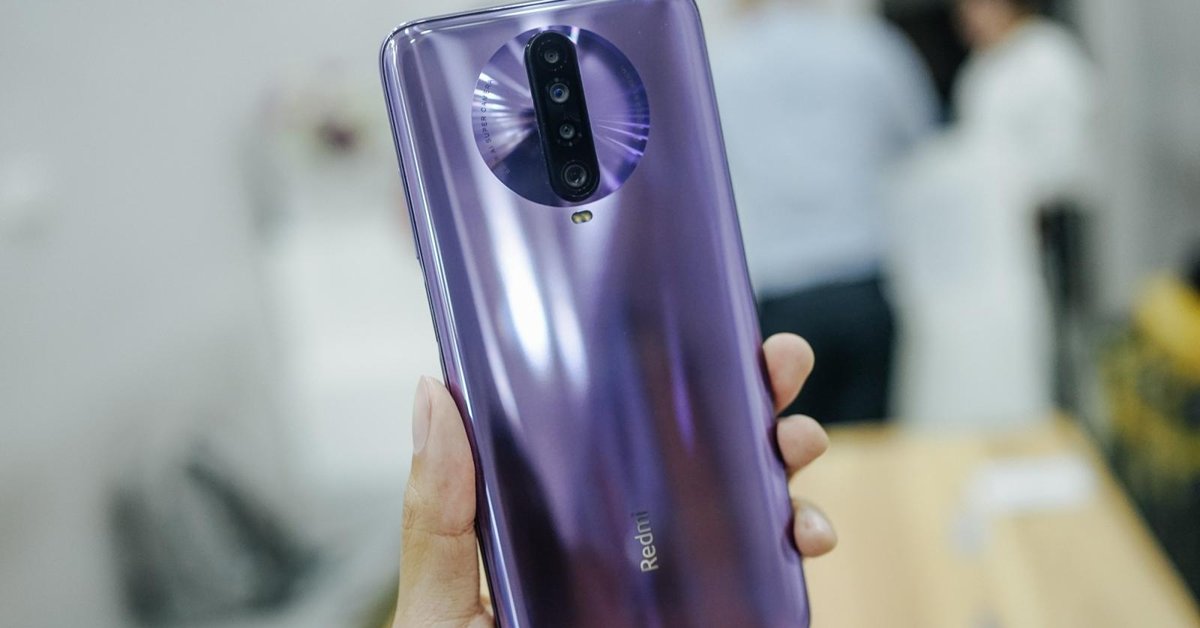 Android 11 aka Android R is the 11th iteration in the Android OS family and it is slated to arrive later this year. Android is no doubt one of the most popular OS in the world and Android 11 won’t be any different. It packs in a plethora of features strengthening its already strong portfolio so here’s a list of everything you get with Android 11 R.

Unfortunately, neither Google nor Xiaomi has released any confirmed or even a tentative list of devices that’ll support Android 11. Xiaomi Redmi K30 is eligible for Android 11 R but exactly when it will receive the update is a bit of a mystery. Xiaomi promises two years of major Android OS upgrades to its flagship and some mid-range phones and luckily, Redmi K30 is an upper mid-range phone. You can stay updated about when exactly Android 11 arrives on Xiaomi Redmi K30 by sticking to this page for further upgrades.