Android 11 is now getting older with each passing day. However, it is new for several devices from different OEMs. Well, it takes time for heavy skinned OEMs to develop their own UI based on Android OS. Samsung and OnePlus have already pushed stable Android 11 updates for their eligible devices. Xiaomi, on the other hand, takes advantage of releasing the MIUI custom UI separately from Android OS. This is the reason why several of its smartphones may receive Android 11 but still be based on MIUI 10 or 11. 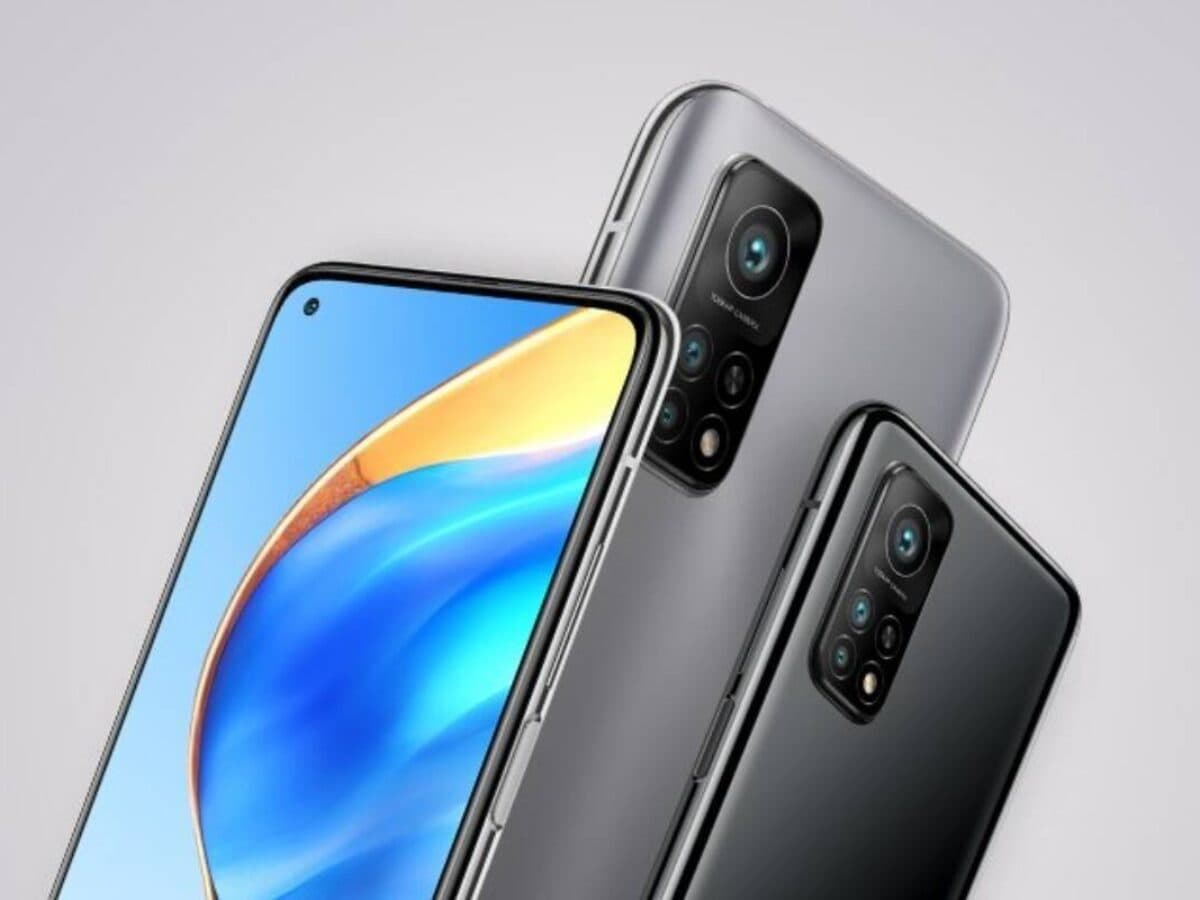 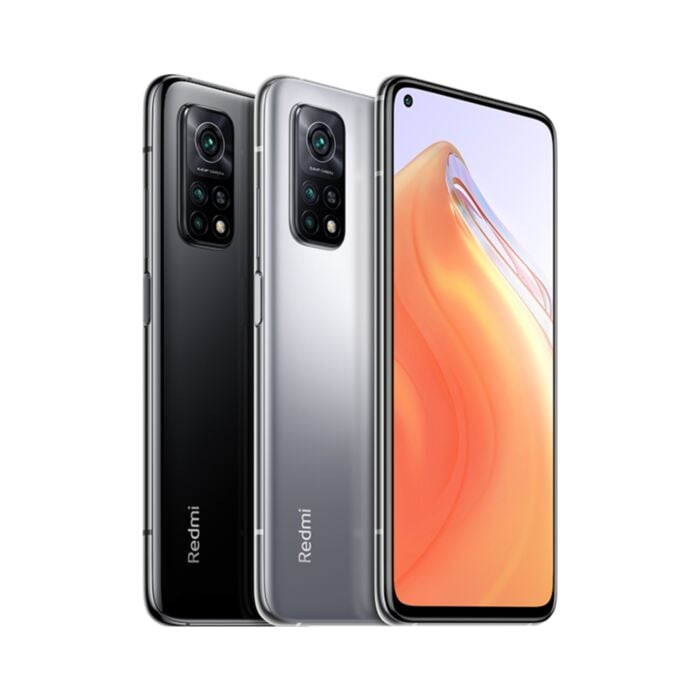 At the rear, the phone comes with a triple camera setup that sports a 64MP primary lens, a 13MP ultrawide lens, and a 5MP macro shooter for those close-up shots. You can record up to a resolution of 8K and also record super slow-mo videos. Notably, the device offers recording slow-mo videos up to 120fps. The battery on the phone is 5000 mAh and it supports 33W Fast Charging. The phone has the fingerprint scanner housed under the display of the device.

Today Xiaomi rolled the December 2020 security patch update for the Redmi K30S in China. The update is based on Android 10 with software version V12.0.10.0.QJDCNXM.

As per a source, the open beta phase for the Android 11 update is now live for the Redmi K30S device along with other smartphones. The updated list hints that the Android 11 update for the device may soon be arriving the next year. Although the backend process will take some time before hitting all the units, the download links are already live for the device, which you can grab from the download section below:

Xiaomi has confirmed that the Android 11 update is under development for a bunch of Xiaomi phones. The phones include Redmi Note 8, Redmi Note 8 Pro, Redmi K20 Pro, Redmi K30S Ultra, Mi CC9, Mi CC9 Meitu Edition, Mi 9SE, Mi 9, and Mi 9 Pro 5G. This means that the beta version 20.12.9 will be the last beta update based on Android 10 for the devices. Here is the official statement: