Xiaomi Redmi Note 5 Pro comes with a 5.99-inch display that supports 2160 x 1080 pixels of resolution. It comes with 2.5D curved glass protection on the screen. The phone powered by Octa-Core Kryo 260 CPU under the hood which clocks at 1.8 GHz along with Qualcomm SDM636 Snapdragon 636 chipset. The Note 5 pro available in two RAM variants, 4 GB RAM and 6 GB of RAM. Both the RAM variants have 64 GB internal storage along with micro SD card slot. For the graphics, it comes with Adreno 509 GPU on board. 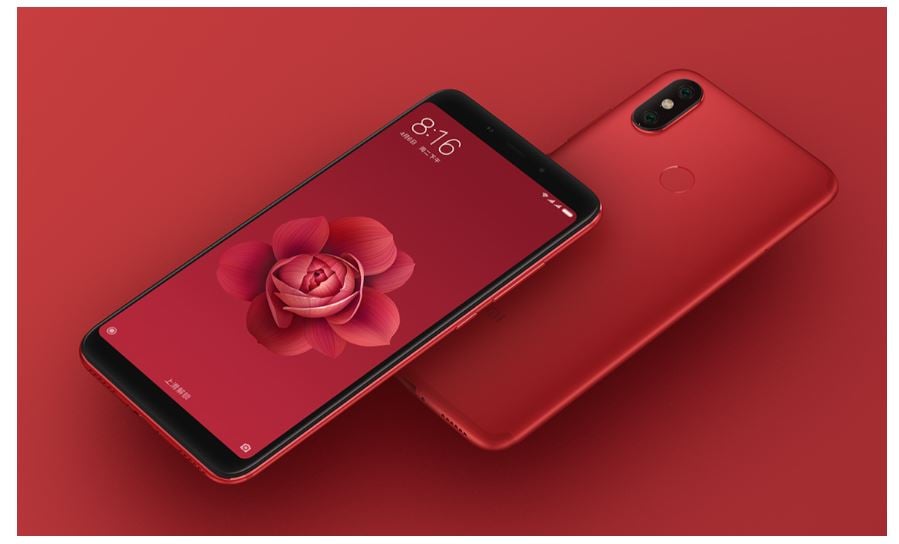 Xiaomi’s Redmi Note 5 Pro featured with dual camera sensors on the back side, 12-megapixel and 5-megapixel. On the front side, there is the 20-megapixel camera for selfies and video calls along with LED flash. The phone comes with AI-based Face Unlock feature to unlock your phone. The Note 5 Pro comes with dual SIM 4G VoLTE, Bluetooth, Wi-Fi, 3.5 mm audio jack port, GPS and USB connectivity options. It runs on Android 7.1.2 Nougat operating system out of the box along with MIUI 9 UI running on top. It packed with Non-removable Li-Po 4000 mAh capacity battery inside the body which supports Fast battery charging (Quick Charge 2.0) feature.

Tomorrow (5th September), Xiaomi holding a product launch event in India. Where the company will launch the Xiaomi Redmi 6 series including, Redmi 6, Redmi 6A and Redmi 6 Pro.