A Chinese smartphone company, Xiaomi holding a product launch event for the Mi 8 Youth Edition and Mi 8 under display fingerprint scanner on tomorrow. In the recent few days, Xiaomi Redmi Note 6 Pro leaked several times online and reveals almost all hardware and feature details. Now, Redmi Note 6 Pro hands-on video leaked online and revealed full specs and design of the phone. The hands-on video of the phone shared by a youtube from Pakistan. 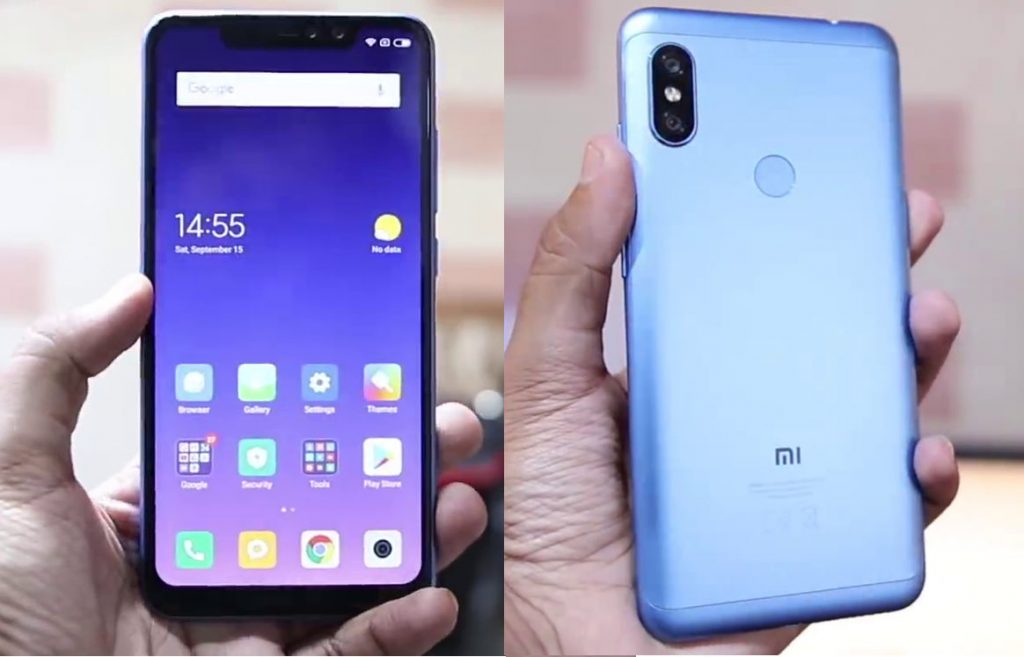 According to the video, the Redmi Note 6 Pro comes with a 6.26-inch display that supports 1,080 x 2,280 pixels of resolution. The phone comes with a wider notch design on top of the display that carries dual selfie cameras and a dedicated soft LED flash. It has a total of four cameras, dual on the rear side and dual on the front side. The back panel of the phone seems like its predecessor Redmi Note 5 Pro. It also comes with a fingerprint scanner on the back side.

In the recent past rumors claim that the Redmo Note 6 Pro will come with Snapdragon 660 chipset on board. But in the video, an AnTuTu screenshot confirmed that there is a Qualcomm Snapdragon 636 chipset under the hood. The phone packed with 4,000 mAh capacity battery inside the body. The phone runs on Android 8.1 Oreo operating system out of the box along with customized the MIUI UI running on top.