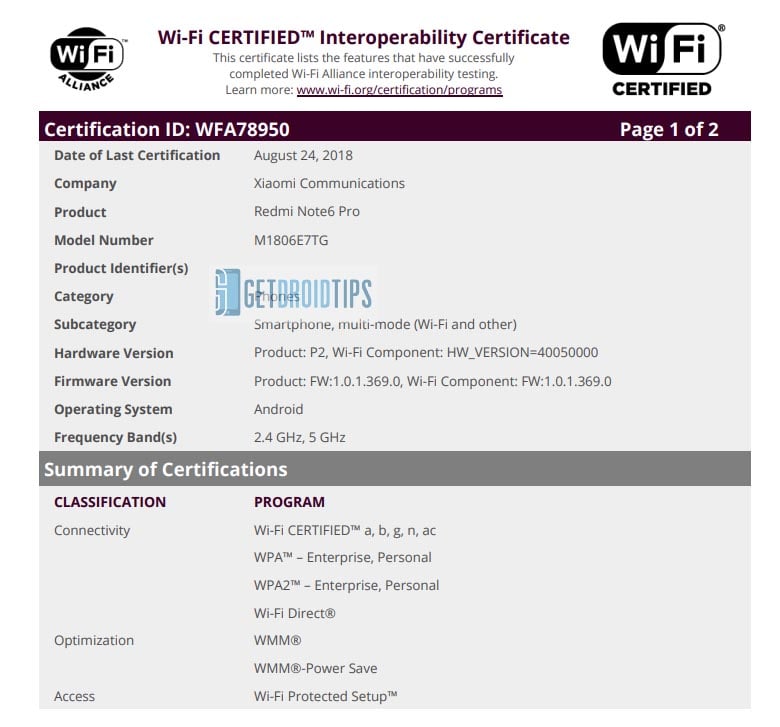 We expect Redmi Note 6 pro to come in two memory and storage options. There may be a 3GB + 32GB and a 4GB + 64GB combo. The Wi-Fi certification for two variants kind of concretizes the fact. note 6 Pro may pack an octa-core chipset with Adreno 512 GPU. The device may flaunt a 6.2 inches display with a resolution of 1080 x 2280 pixels. It will run Android 8.1 Oreo with Xiaomi’s skin MIUI 10. It may get a system step-up to Android 9.0 Pie. 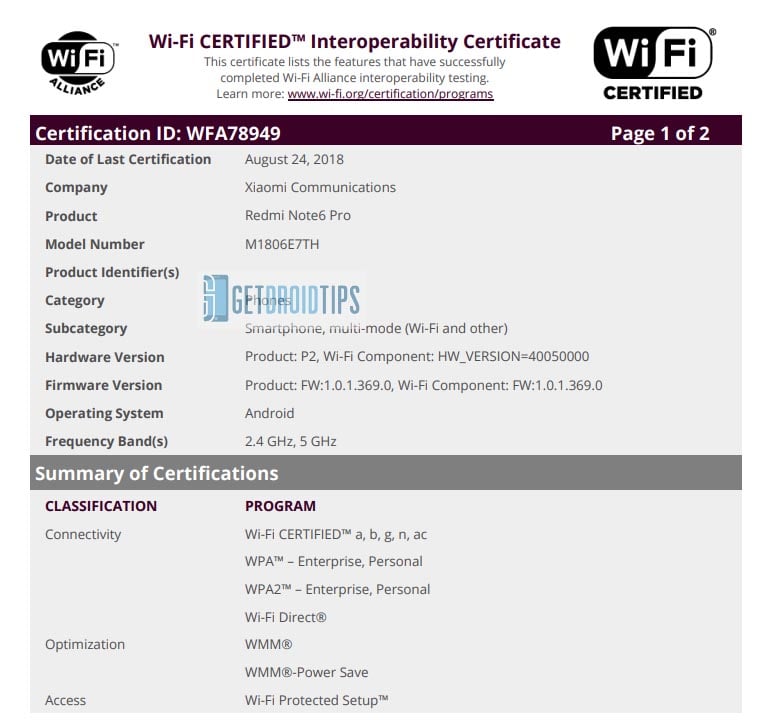 Since Xiaomi concentrates on devices that can be a sturdy daily driver, we can expect a battery of 4100 mAh on the Note 6 Pro. It will definitely feature the usual sensors and the Bluetooth v4.2. There is no proper lead on the pricing as of now. However, we think it may cost around $250-$300. Xiaomi’s Redmi Note series are quite affordable, so we can expect the OEM to stick to a steady pricing.