Xiaomi introduced Redmi Note 9 on April 30. It is a standard Note 9 smartphone with 6.53-inch IPS display with 1080×2340 pixels resolution and Corning Gorilla Glass 5. The device hosts an Helio G85 processor on-board with 64+3GB and 128+4GB internal storage configuration. It runs on Android 10-based MIUI 11 out-of-the-box and it is compatible to receive Android 11-based MIUI 12 as well.

Google is slated to introduce Android 11 (earlier known as Android R) shortly. It has already released Developer Preview 4 at the time of writing this. Xiaomi is also among the few smartphone brands that will be serving beta updates to a few smartphones although Xiaomi hasn’t confirmed it as of now. 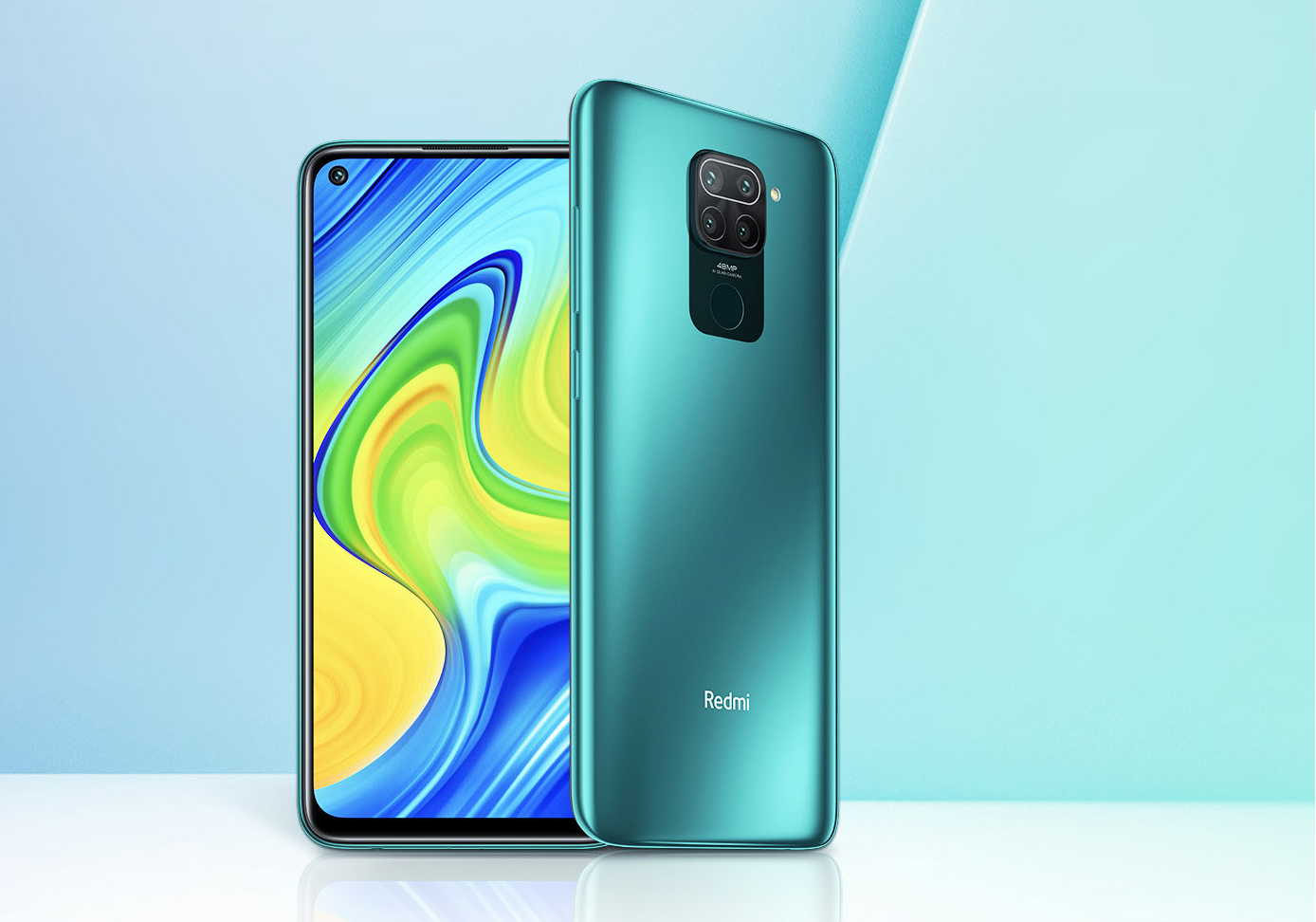 Android 11 is the upcoming operating system from Google. Formerly known as Android R, Google has already released four developer previews at the time of writing this post. Google is expected to launch Android 11 at the Google I/O 2020 to take place at Shoreline Amphitheatre in Mountain View, California. Android 11 promises feature for better security, privacy, the stability of the users. Here’s a list of Android 11 Features that will blow your mind.

Redmi Note 9 is the latest device from Xiaomi running on Android 10 out-of-the-box. It is slated to get Android 11 R although the Chinese smartphone manufacturer hasn’t confirmed the exact date when it should arrive. Historically, Android 11 must arrive in Q3 2020 probably in September and once it is released, Xiaomi will tweak it with its MIUI 12 before rolling it out to its smartphones. Stay updated on Android 11 for Xiaomi Redmi Note 9 here on GetDroidTips.