Xiaomi Redmi Note 9 Pro was announced on April 30, 2020 with a Snapdragon 720G SoC on-board. The device sports a 6.67-inch IPS LCD panel with a 1080×2400 pixels resolution. It further sports 64/128GB of internal storage and 6GB of RAM option with UFS 2.1 storage system. Talking about the operating system it runs on, Redmi Note 9 Pro comes preloaded with Android 10-based MIUI 11.

Google released its first Android 11 developer preview in February on Pixel devices followed by a few other participating smartphones. The Android 11 is expected to arrive in Q3 2020. It usually takes smartphone manufacturers a few weeks to tweak the stock Android with their custom UI such as how Xiaomi does it with its MIUI. 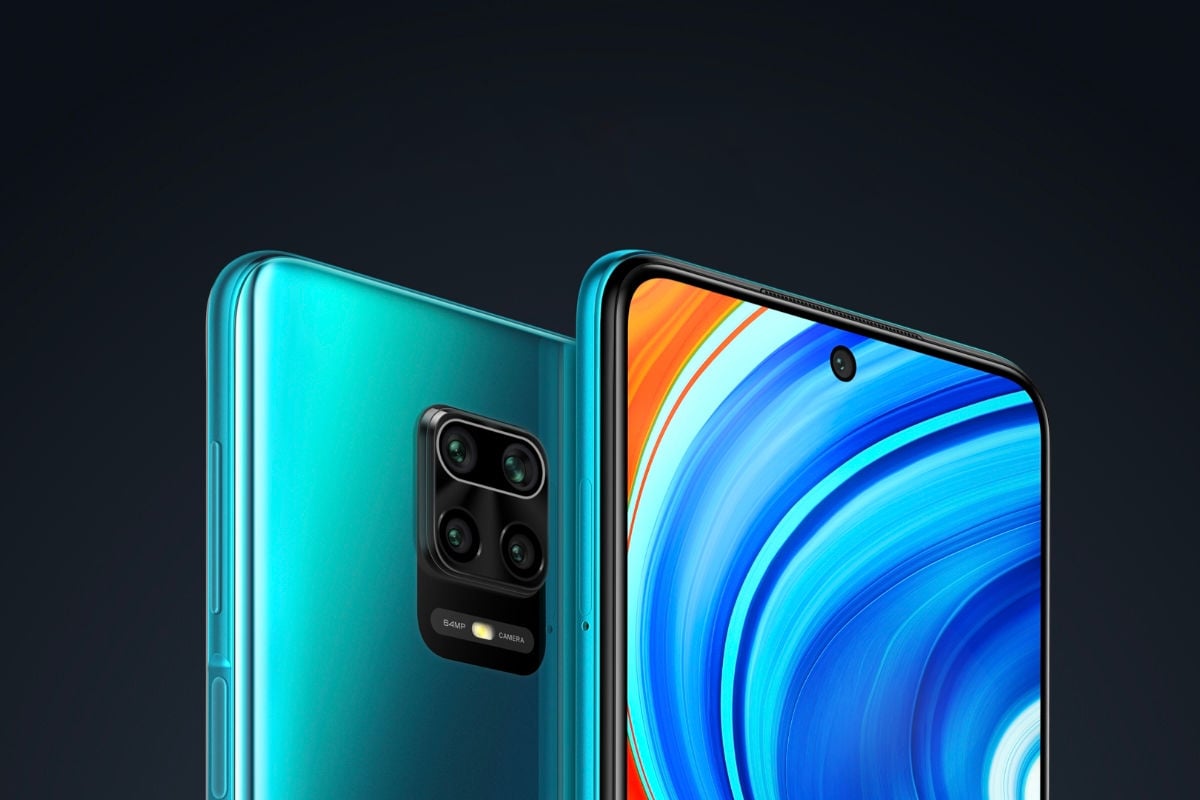 After the successful Android 10 (formerly known as Android Q), Google is ready for its next Android 11 (or Android R) upgrade. Google has already released a few developer previews starting as early as February. Going by the update timeline, Google will serve Android 11 beta updates to a handful of devices starting May and Xiaomi will be among the devices that will be ready to gauge it.

The final stable build is expected in Q3 2020 and going by the usual timeline, it could be around August and September where Google will release it at its iconic Shoreline Amphitheatre in Mountain View, California. Based on the features discovered with developer previews, here are a few things that Android 11 will bring on-board.

Xiaomi Redmi Note 9 Pro will surely receive an Android 11 upgrade although the timeline remains unavailable at the moment. The smartphone maker hasn’t yet confirmed the list of Android 11 supported devices. It will be getting Android 11 beta updates to a few of its flagship smartphones this month although that remains under wrap as well. It is also unknown whether Xiaomi will release Android 11 R before MIUI 12 or vice versa.