While Xiaomi isn’t always known for timely Android updates, yet it still makes sure that all the qualifying devices get a taste of the same. Recently, we covered the Redmi 7A getting the Android 10 stable update. Likewise, one of its devices from the Note series, the Redmi Note 7 also welcomed the same to its devices. And as of now, the Xiaomi Redmi Y3 is receiving the Android 10 update.

The update is being rolled out to the users in China with the firmware version V11.0.1.0.QFLCNXM. Well, it isn’t surprising to note that the rollout process has started from the China region, considering the same has happened with the other two devices as well. But there is another similarity that the users might not end up liking that much- the Android 10 update is still based on MIUI 11.

This means the users still have to wait in line to get some of the pretty amazing features. These include the Improved Dark Mode, Sensory Visual Design, Super Wallpapers, New Animations, New Gestures, AI Calling, Enhanced privacy, and plenty of other goodies. You could refer to the complete MIUI 12 feature list to know more about the same.

But let’s look at the brighter side, shall we? With the Android 10 update for your Redmi Y3 device, there are a plethora of noteworthy features waiting there for you. For example, Live Caption, Sound Amplifier, Gesture-based navigation System, Foldable and 5G ready, System-Wide Dark Mode, More Control over Privacy, Family Link, Focus mode among others.

Furthermore, it is a stable update so it should be without any bugs and stability issues. While the roll-out has started, it might take some time to land up in every Y3 device owner in China. Fortunately, you could skip this wait time and install the Android 10 update on your Redmi Y3 device from the below section right away. 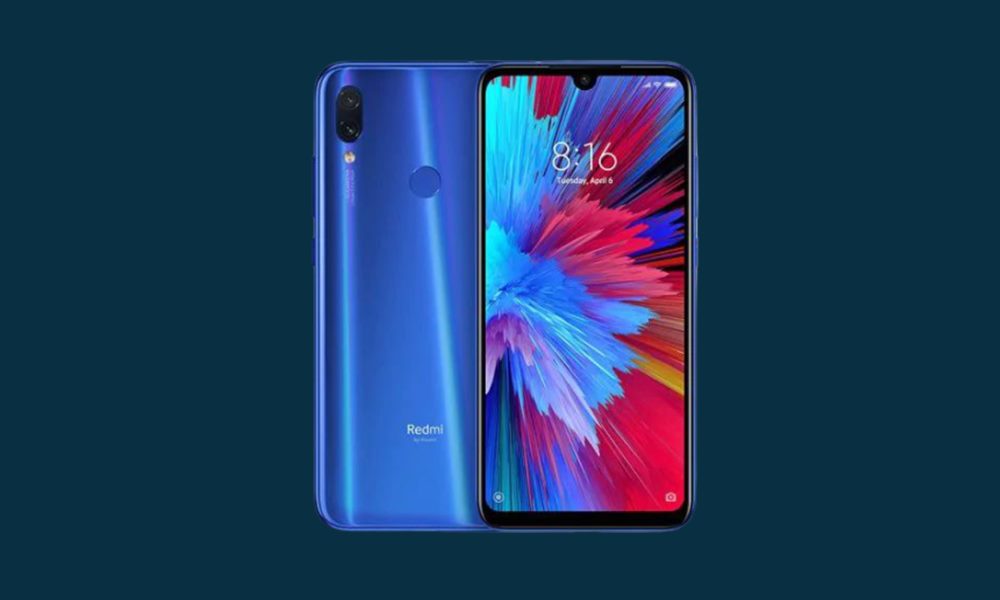 You could now download and install the Android 10 stable update for your Xiaomi device from the below link.

As mentioned before, the update is only for the China region as of now. We will update the guide as and when the global rollout goes live. While waiting for the update to come to your region, you could get your hands on the iPhone Tips and Tricks, PC tips and tricks, and Android Tips and Trick section.