The launch of Xiaomi Redmi S2 is all set for May 10. The launch of S2 on May 10 is not even a speculation. Xiaomi confirmed the launch through its weibo post teasing the rear of the device in a poster. As we stated earlier Xiaomi’s Redmi S2 is the new Budget King. As it offers almost all the great deals a smartphone could offer crammed into an attractive price. The price that is competitive yet worthy.

The S2 is the first smartphone of the S line up from Redmi. Even though the S2 is officially launching on May 10, the device is magically available for purchase from the Chinese online retail service Aliexpress.com. Ironically, this is not even the first time the device appeared retail marketplaces. The S2 previously appeared on Mi Store in the Czech Republic giving away the specifications.

But this time the device is entirely out in public as it is an online marketplace. The Aliexpress listing gives the final details about the Redmi S2 along with its price. 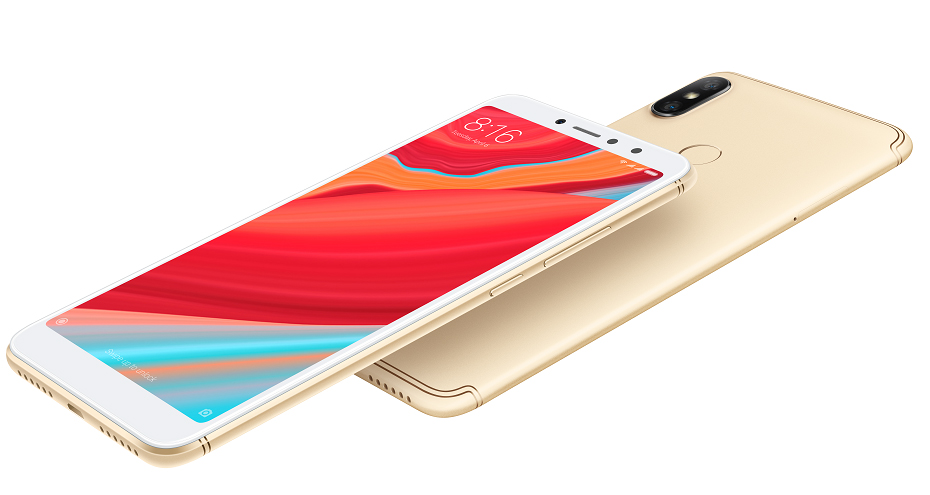 Just as the TENAA certification, Redmi S2 comes with Qualcomm Snapdragon 625 Octa Core SOC and with options for 3 GB or 4GB memory. The Redmi S2 comes in two variants 3 GB of RAM with 32 GB of storage and 4 GB of RAM with 64 GB of storage. Along with an option for up to 128GB expandable storage via microSD card. The global variant of the device is equipped with a dual sim slot distant from the above microSD slot. 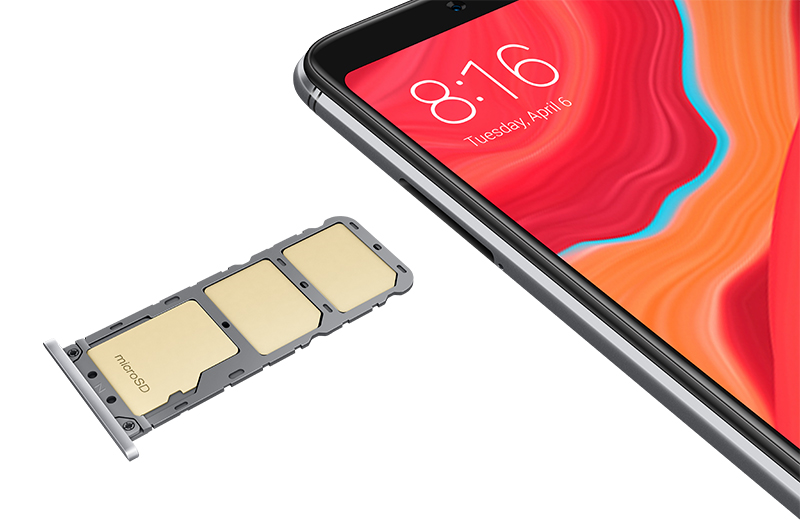 Redmi S2 comes in an all-metal metal body. And re-designed exterior with antenna lines on top and fingerprint reader at the back. The device has a 3080mAh battery. MIUI 9 based on Android 8.1 Oreo makes its way to the S2. Unfortunately cleft with microUSB for charging and data. 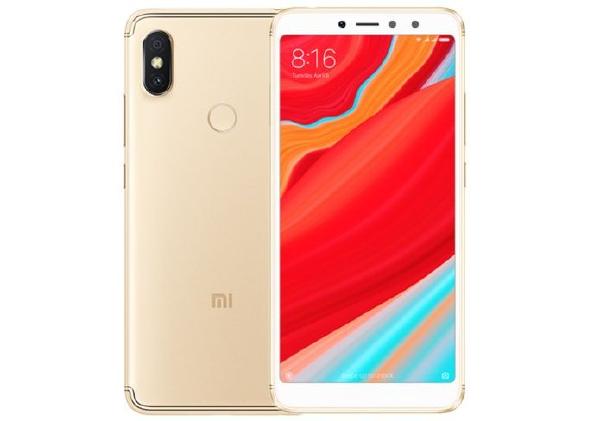