Life simulation games give you the feel of actually living life but in a whole new world. You control the character and sometimes wish to do things better than you have done in your original life. There is no shortage of life simulation games in the gaming market and the latest addition to this genre is the Animal Crossing New Horizons which is developed and published by Nintendo for its gaming console, Nintendo Switch. Notably, this is not the first game in the Animal Crossing series and rather it is the fifth title in this franchise. The game was released in March 2020 and since then has become quite a favorite of the life-simulation genre gamers. 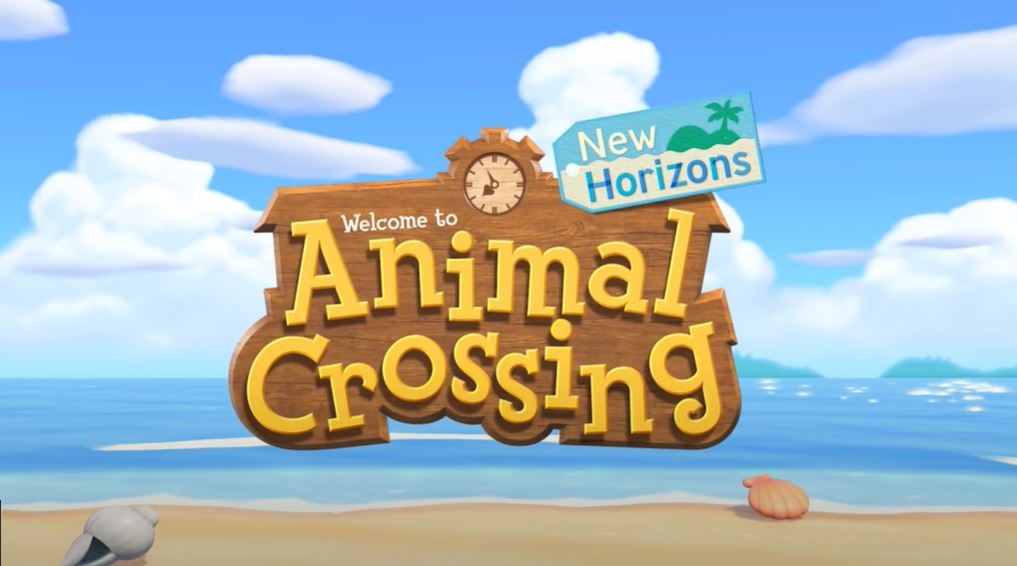 How to get zodiac star fragments in Animal Crossing New Horizons

Well, there are certain in the Animal Crossing new Horizons game that is restricted to a certain time frame or certain times of the day. Rare insects and bugs will appear at a particular time of the day and if you are not aware of those, you will miss out on those. The same is the case with the Meteor showers that occur at the night sky. Now you might be thinking what Meteor Shower holds of importance? They are very important and carry several high gameplay values in the form of Zodiac Star fragments.

Wait for the Meteor Showers

Before you can get your hands on the star fragments, you need to wait for the Meteor shower that occurs at night. This usually occurs around 7 PM to 4 AM, so look out for those. You can also look at the weather forecast or see via your owned TV set whether a meteor shower is scheduled for the day or not. Once it is confirmed that the Meteor shower will be happening, all your got to do is wait outside and keep your hands free from any item.

Once you see a shooting star, make sure that your camera is pointed towards it and quickly press the button A with empty hands to make a wish. In order to tell you that your wish was successful, the star will become bigger and shine brighter. Keep in mind that shooting stars can happen several times before the night ends.

Pickup Star Fragments the next morning

So, there you have it from my side in this post. With the help of the above guide, you will be able to track all the Zodiac Star Fragments in the Animal Crossing New Horizons game and this will make your process a lot easier. Let us know in the comments below if you liked this post or not and also do let us know whether you were able to collect one Zodiac Star Fragment or not? Until the next post…Cheers!