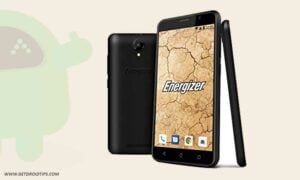 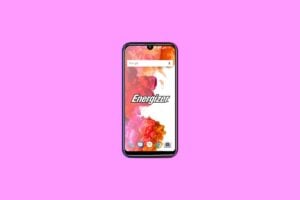 While most of the Energizer Ultimate U620S device users are waiting for official Android 10 Q updates on their units as the device runs on Android 9.0 Pie. But there is no official confirmation available yet whether the device is getting the latest Android version or not. But you can

So, you’re here and right now reading this article that means you’re a primary user of the Energizer Ultimate U630S Pop device and looking for an Android 10 Custom ROM to install. The said device was launched in 2019 and runs on Android 9.0 Pie out-of-the-box. As we all know