The most recent entry in the Role-playing games (RPG) category is Xenoblade Chronicles 3. The Switch-only installment of the Xeno franchise, which was created by Monolith Soft and released by Nintendo, is back and better than ever. There are a total of 24 classes in Xenoblade 3, including the six classes you start off with and the 18 optional classes that may be unlocked through heroes. All you have to do is locate their hero, get them, and then work on unlocking that class for anyone you think will fit in well.

The variety of classes available in Xenoblade Chronicles 3 is mind-boggling. The sheer diversity of fighting techniques available, from the Tactician to the Stalker, is enormous, and you’d be forgiven for finding it overwhelming. With its release on the Nintendo Switch, Xenoblade Chronicles 3 represents a significant improvement in JRPG narrative.

The six starting classes for each of the Xenoblade Chronicles 3 characters are unlocked early in the plot. These include Ogre, Zephyr, Tactician, Heavy Guard, Medic Gunner, Swordfighter, and Heavy Guard. Although you’ll be able to change your characters’ classes later in the narrative, knowing these six classes is essential to understanding how the fighting system in Xenoblade Chronicles 3 works. In-battle character switching will also become available to you, opening you a world of exciting and different tactics. 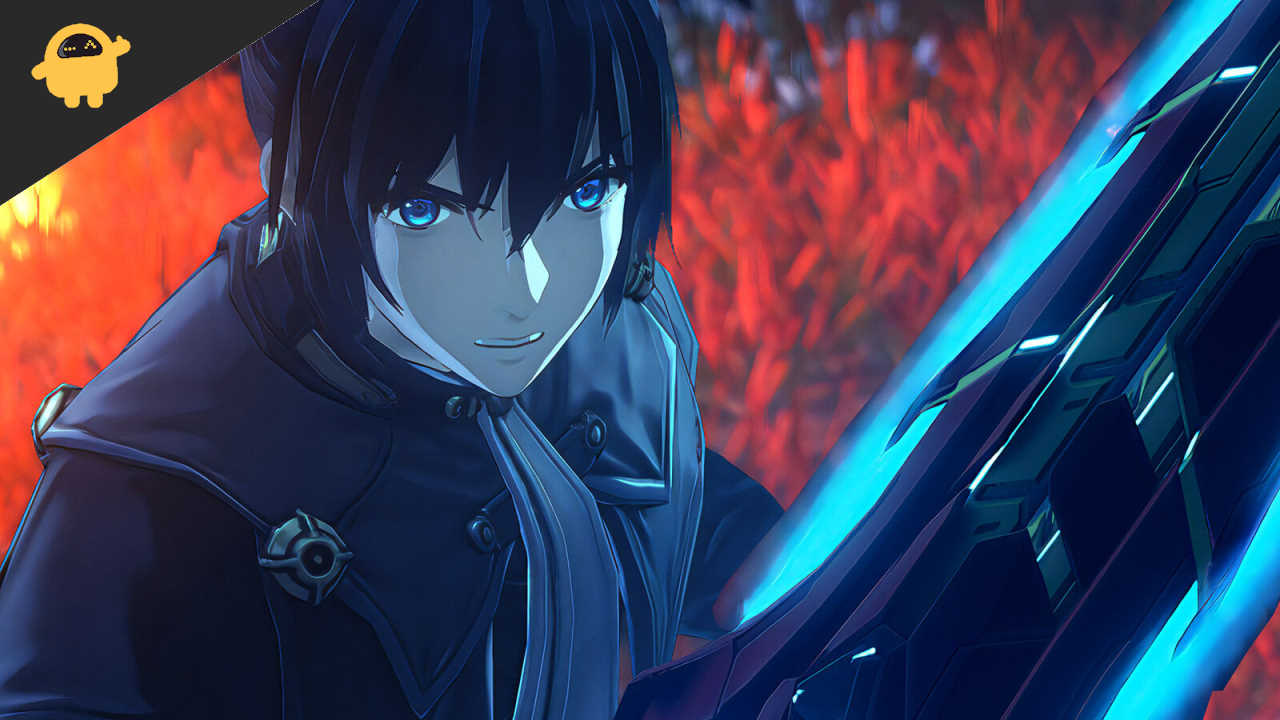 There are a variety of different classes in Xenoblade Chronicles 3, but comprehending the six starter classes is essential for anyone trying to get the most out of the game. Similar to loyalty missions in Mass Effect, these classes are obtained through specialised side adventures called Hero Quests.

Here is a list of every class that is currently available, broken down by archetype. When feasible, we’ve included a list of the plot chapter where each character’s Hero Quest first appears.

Through Hero Quests, you’ll later be able to access new classes. These adventures not only provide fascinating stories but also award you with a new class. On these additional classes, more later. Let’s examine the six introductory courses and how to make the most of them 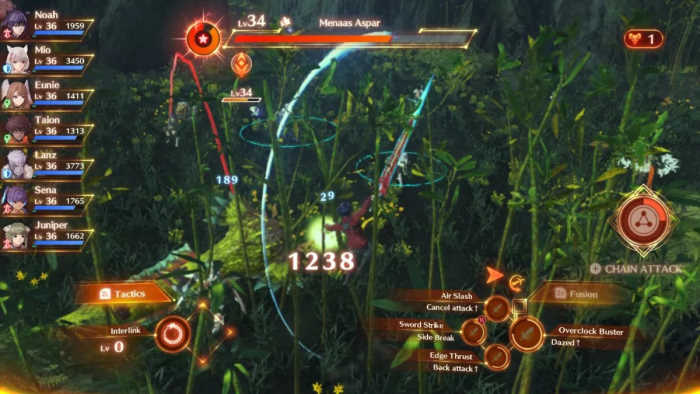 A staple Attacker class with respectable mobility and damage output, the Swordfighter. Beginners can learn all the details of the battle system in this session.

Importantly, the Sword Strike Art allows Swordfighters to inflict Break to initiate Combo chains. When an adversary has Break, they are susceptible to Topple, which can be followed by Daze to make them defenceless for a short period of time. Swordfighters are so essential, especially early on in the game. 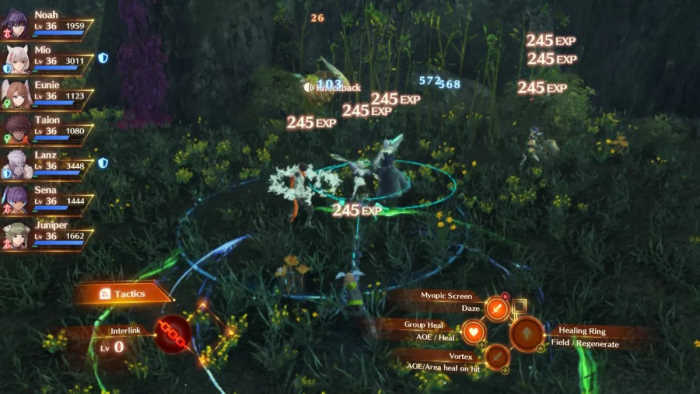 The Medic Gunner is a capable healer who also likes to assault from a distance. This enables you to keep your medic gunner outside of the conflict, where they can more effectively offer aid and support. The Medic Gunner has the ability to heal and restore friends.

Don’t overlook Power Ring, an Art that forms a field that gives all teammates standing in it an attack buff, in addition to providing powerful Healing Arts. If you arrange it properly, it might change the entire game. Additionally, Myopic Screen gives Medic Gunners the ability to inflict Daze, a vital component of the Combo arsenal. 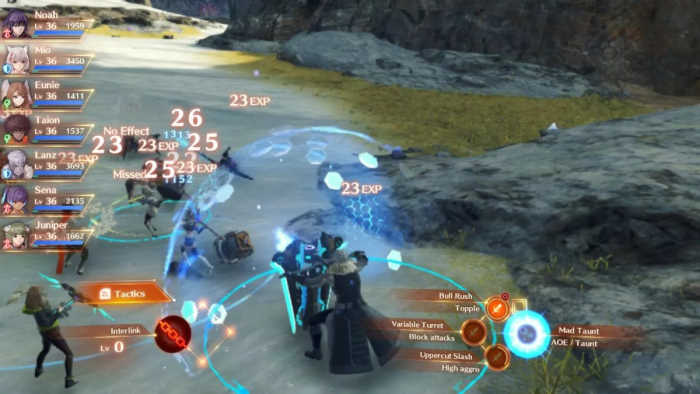 The first Defender class you’ll encounter is the Heavy Guard. These classes control the aggro (also known as attention) of adversaries, preventing them from attacking your party’s most delicate and defenceless members.

Excellent methods for increasing Aggro include the Crash Out and Uppercut Slash Arts. Variable Turret should then be used to assist in absorbing incoming damage. The Bull Rush Art can be utilised to inflict Topple on adversaries who are already under the effects of Break, making it an essential early-game Combo piece. 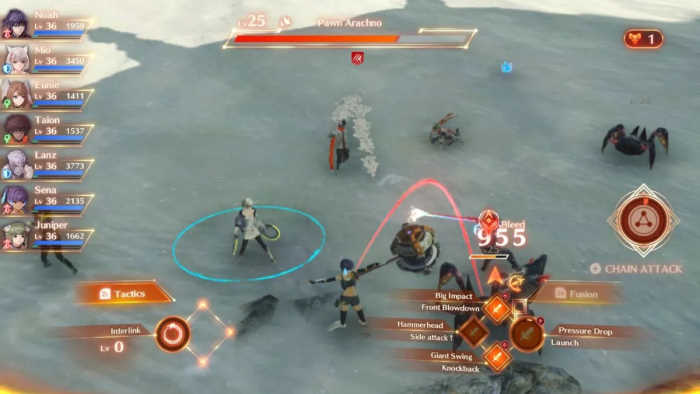 Ogres just care about doing damage. They move slowly yet deliver a powerful blow. Unfortunately, this means they frequently build up Aggro, which occasionally puts them in danger.

They excel at finding holes in the opposition. Targets hit by the Cannonball Art take more damage, and Hammerhead strikes more forcefully when used against an enemy’s flank. They can Launch a Toppled enemy with their Talent Art, which is an ultimate ability that differs for each class and makes for an effective combo component. 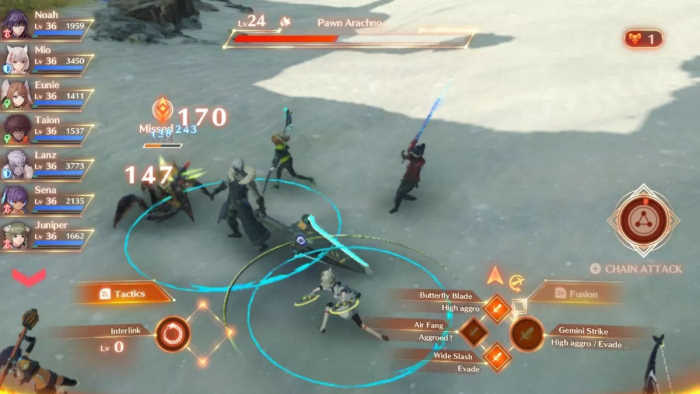 Zephyr, another Defender, draws aggro while minimising damage with agility and evasion. They can evade opponent attacks because to their high level of mobility and access to a variety of Arts.

Wide Slash can be used to avoid incoming damage when in the Evade phase, while Butterfly Blade can be used to build up Aggro. When employed on an enemy who is already assaulting you, the damage output of Air Fang increases. If you want to boost your chance of surviving a particularly punishing boss, the Speed Demon Art can be incredibly helpful. 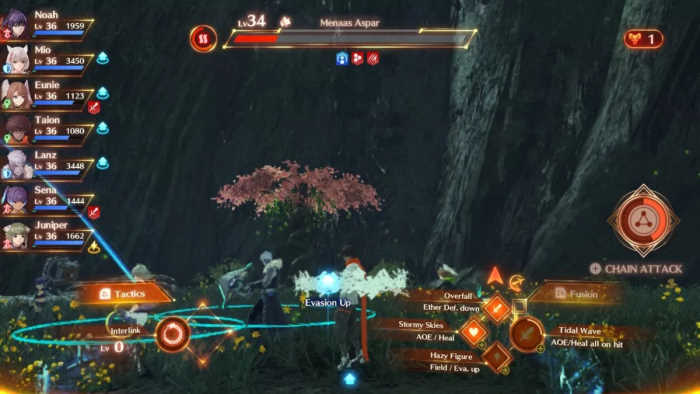 The Healer class offers the kinds of healing powers one might anticipate, whereas the Tactician class focuses on assistance and disruption.

Hazy Figure creates a field that boosts the Evasion of any friends standing inside it, while Overfall lowers the target’s Ether Defense, making them more susceptible to magical attacks. They can also employ Dark Banner to deal repeated blows of Sleep to adversaries, which is crucial if you find yourself outnumbered. However, they do have access to the Stormy Skies Art, a potent AoE heal.