Looking to create an app for the very first time? This post is just for you!

If you’re fascinated by all things puzzles and coding, then chances are you’ve thought quite seriously about dabbling in software development to create an app at some point or another. Although app development is a craft that can take years to master, there are a variety of development tools and methodologies at your disposal to make this new hobby a little more accessible in these tender, early days.

Here are just some of our favorite tools and tips for budding app developers. 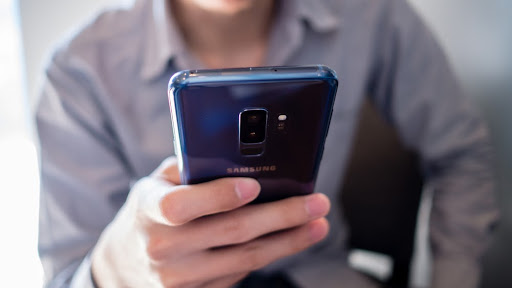 If you’re still growing familiar with HTML, it may be beneficial for you to focus entirely on front-end development, engage with the direct visual product of your work with CSS and HTML, and get to making a simple and functional web app through React or JavaScript. Starting off with a simple, static app or single-page site can allow you to observe the direct results of every new line of code you add to your project. Understanding the cause and effect of your actions in HTML can help you hone your troubleshooting skills early on. It certainly doesn’t hurt to have a sturdy foundation, especially not in a field this vast and ever-changing.

Use a mobile IDE

We can’t talk about Android app development without at least discussing the role of Android IDEs or integrated development environments. As an open-source OS, Android’s resources for developers can be incredibly diverse and can range from archives upon archives of JavaScript libraries, or even drag-and-drop development apps which can be used with little to no coding knowledge.

If you are keen to learn how to code, then you’ll be happy to hear that the global community of Android developers is actually a pretty valuable resource in itself. Google’s partnership with Android to develop the Kotlin language for Android app development has greatly streamlined the process of development and paved the way for a new school of mobile-based IDEs specifically designed for Android users.

Take some time to find an IDE that’s equipped with the features most valuable to you, or even try experimenting with a handful of IDEs at a time. You will most likely be able to learn valuable bits and pieces about the world of Android app development from all of these nifty resources.

Like some IDEs and developer apps contain JavaScript libraries or pre-written code that can be used to build foundations for specific types of apps, some IDEs may also be fitted with sophisticated UI builders that may aid you in constructing the front end of your app project.

Using a UI builder can be a fantastic way of providing yourself with a template for your app, upon which you can add your own personal touch or even unique code.

Alongside UI builders, it may also be worthwhile to trial an API with your app so that you can integrate your creation into the wider Android universe.

Finally, it’s important to keep in mind that app developers don’t work independently, even when they do. An app rarely exists as an isolated unit, even during its beta testing stage. Seek out fellow developers near you. Join clubs, forums, or Facebook groups online, and engage with the wider world of app development that exists all around you. Let yourself feel comfortable sharing your app with your general community or with other developers near you, and never be afraid to discuss your ideas!

App development is all about using technology to help solve some of modern society’s most pressing social, economic, or even environmental and political concerns. If you want your work as an app developer to be as impactful as it can be, discussing these ideas with both potential users and partners is an absolute must.