One Piece Odyssey is a brand new JRPG which is part of the popular manga series One Piece. Released on 13th January, the game has a combat system that is turn-based, involving the characters of the manga that the fans know and love. Every battle has animations with iconic attacks, but if you get used to them and want to speed things up, you can enable Auto Battle in One Piece Odyssey.

With the help of the Auto Battle mechanic, you will be free of the decision-making that goes into selecting every move. AI can take over for you and make the combat decisions for the fight. Additionally, there is a Speed Up mechanic that you can use to decrease the time spent watching attack animations. Let’s find out how you can activate it in the game.

FIX: One Piece Odyssey Controller Not Working on PC 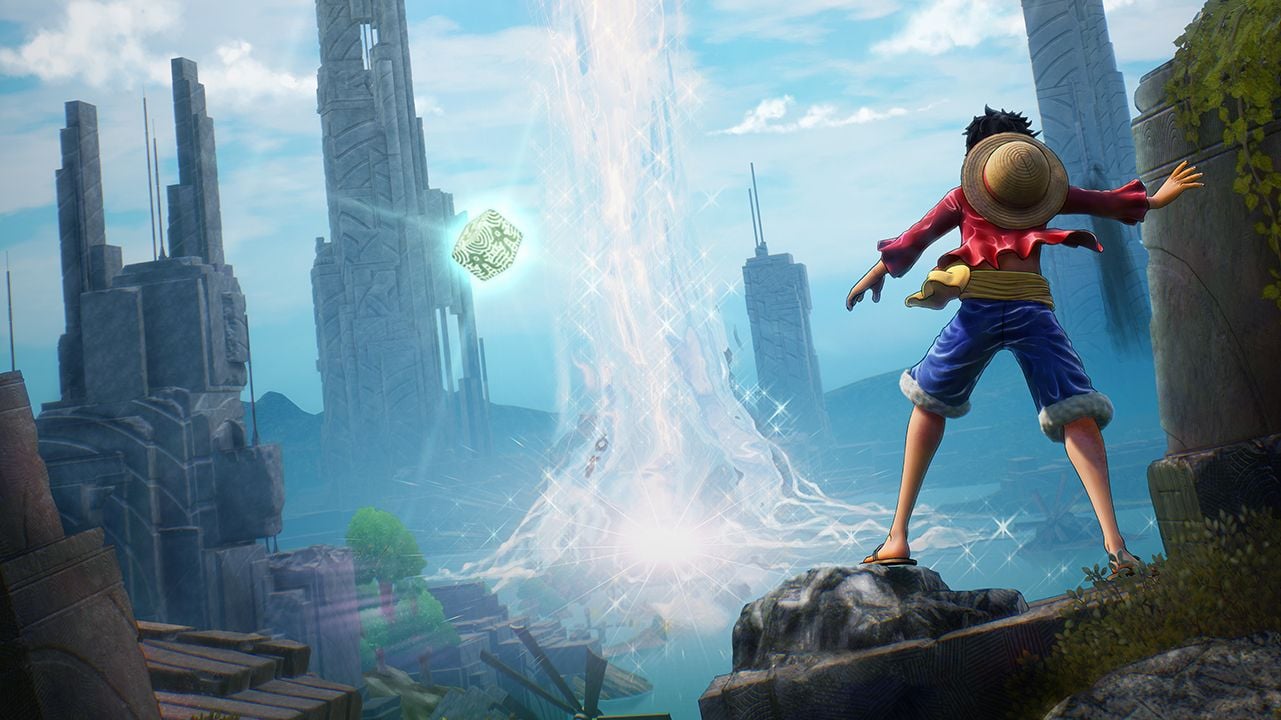 One Piece Odyssey: How to Enable Auto Battle

While the battles take a long time to execute, and are fun to watch, they can feel monotonous after a while. That’s why we have the Auto Battle option, to reduce the battle time down to 30 seconds. You don’t have access to it at the very start of the game, but you will need to play through a bit to get the option.

After playing for about an hour, the Auto Battle option can be enabled, and it makes your life easier. When you start a battle, there are three default actions which are Attack, Skills, and Items. There is also a prompt for Tactics which you can reach with the Triangle or Y button. This will give you three more options for combat: Swap Battle Crew, Check Conditions, and Run Away.

At the top of the screen, you will see another button called Switch Battle Mode. To enable Auto Battle, this is the one that you need. You will need to choose this option to make it replace Manual Battle. With the help of Auto Battle, your game will automatically pick attacks, skills and items for you. It’s a lot faster and saves you a ton of time. It’s quite efficient as well, as the AI chooses smartly.

Watching the animations at first can be fun, but you can eventually choose not to view them. If you want to speed up the attack animations as well, you can find an option for that too. It’s at the bottom right of your screen, and is called the Speed Up button. This will shorten all the attack animations for your crew as well as your enemies.

In case you want to turn off Auto Battle for tough fights, you can press the triangle or Y button again. This is handy if you see your team struggling to win against the opponents. Subsequently, you might want to switch up some characters of your team to ensure a victory.