As the trend is now shifting towards cryptocurrencies and trading, a new game has come into effect using the ultra-popular Ethereum based blockchain technology. Further, the game in simple terms is trading and battling game that allows players to collect, breed, raise, battle, and trade creatures commonly known as Axies. Interestingly, they are digitized as NFTs (Non-fungible tokens). However, since the game is new for most of the mobile gamers, users are finding it difficult to choose which class is best for them.

There are several classes in Axie Infinity and each of them has some unique features. In this guide, we will walk you through the different classes and give you some necessary tips you should know while playing. So, let’s get started. 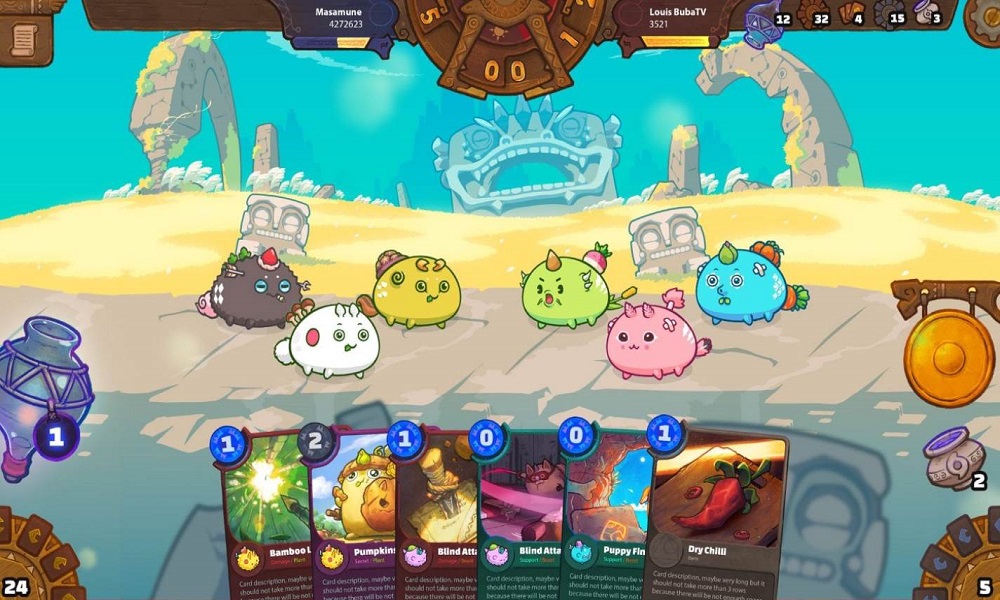 How Many Classes Are There in Axie Infinity?

There are a total of 9 classes available in Axie Infinity for you to choose from. Further, all three are special classes that do not have their own Body Parts, which is a rare occurrence (or Class Cards).

The 9 classes are as follows: 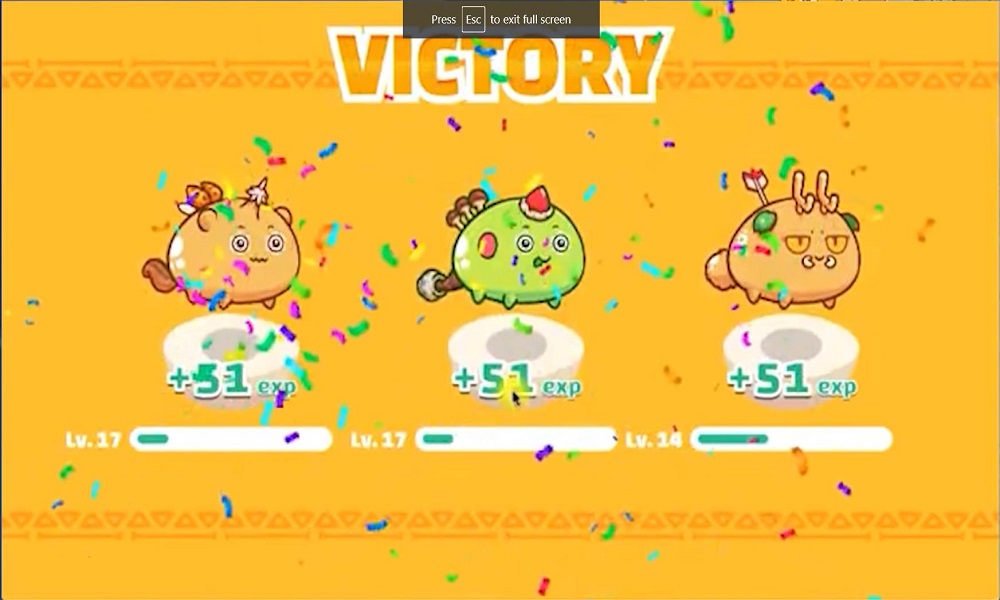 There are four different stats in the game: health, morale, skill, and speed. Each class has a different set of stat priorities, which will assist the players in determining how each will affect their playstyle and which moves to look for.

Health: This represents the maximum amount of damage your Axie can take before being defeated.

Skill: When an Axie plays multiple cards at the same time, this skill increases the damage (combo)

Speed: Turn order is determined by the speed. Axies with greater speed are the first to attack. Axie’s chance of being the target of a critical strike is also reduced as a result of his increased speed.

The class of an Axie is very important in combat because each class has its own set of advantages and disadvantages when compared to other classes. Consequently, it will deal 15% more damage to the Axie who has the advantage in the class.

Further, Axie suffers a 15% damage reduction due to the class disadvantage. As an example, an Axie of the Bird class deals 15 percent more damage than an Axie of the Beast class.

Additionally, if they are using moves that are related to their classes, Axies deal an additional 10% damage. If they have an affinity for a particular move, they will also receive a 10% increase in the shield they gain from that particular move.

There are only three “secret” classes in Axie Infinity that you must know about. The three secret classes are as follows:

Secret Classes are extremely difficult to breed because they require a specific combination of two purebred Axies to be successful. Even in that case, there is only a 33% chance of producing offspring that are members of a Secret Class.

The Best Class in Axie Infinity

Some classes gain in power as a result of their teammates, combos, and cards, while others remain at a lower level of power. The power balance of some classes is simply tipped in certain patches and seasons by certain classes.

In the current meta, dusks are considered to be the best class overall. It is as tanky as, if not more so than, its reptile counterparts, and it is also significantly faster. It is so overpowered is that the only axes that are faster than it are aqua and birds, both of which deal less damage to the player character.

Well, that’s all we have here about the best class in Axie Infinity. We hope after reading this guide, you will be able to enjoy the game even more. If you liked this, don’t forget to check out our other interesting gaming guides.