Gone are the days when there used to be a few smartphones that could be counted on our fingerprints. The devices are now being released on a near about weekly basis, and this has given rise to two things. For the users, they are now spoilt for choices considering the plenitude of options that they have at their disposal. On the other hand, for the OEMs, this has resulted in a cut-throat competition to outdo its competitors. In this regard, they bring in some of their unique features to capture the eye of the masses. For everyday users, the battery seems to be among the most important aspect that shapes their buying decision.

This has to lead to the smartphone manufacturers shipping in with 4500-5000mAh battery. Well, this is becoming a new norm as of late. But to further differentiate their offering from others, they provide some aggressive battery saver mechanisms. Huawei, Honor, Xiaomi all are the top players in the market when it comes to this. Again these create a dual scenario- the boon for the users and trouble for the app developers. One of these developers has launched an Android app that will help you to check the device’s background app handling capacity. First, let us check out why this might be needed after which we will share the usage instructions. 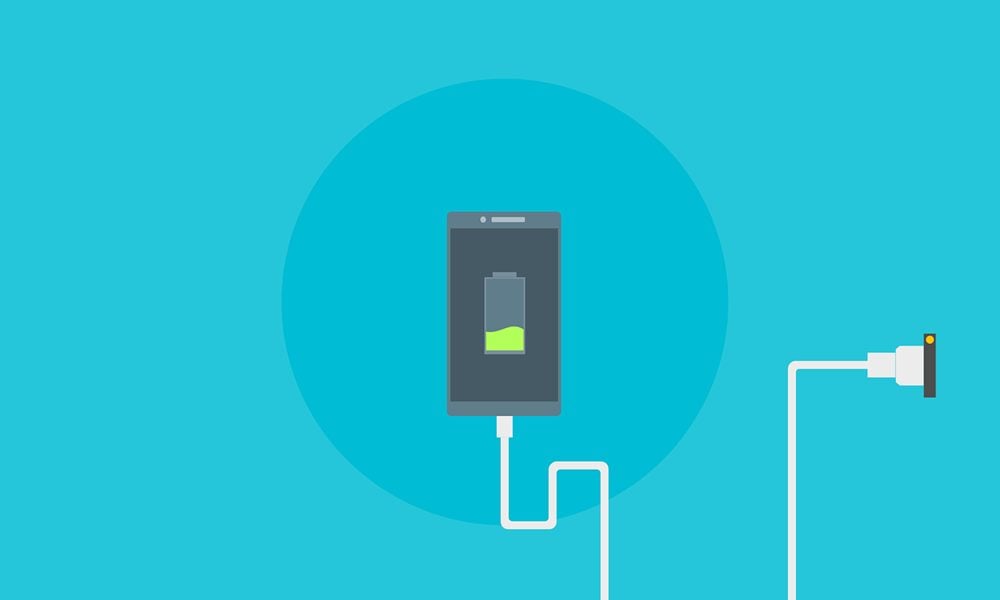 Well, the benefits that these aggressive battery optimizations bring to the users is no hidden secret. Your smartphone will either kill the background app, pause it, or minimize its activities. Near about all the OEMs now have these battery saver techniques. However, here is the thing. While on one end, it helps to save the battery juice, in some cases, it might actually end up conflicting with an app’s normal usage functionality. This then results in the app getting negative ratings in the Play Store. While the blame couldn’t be solely left on these battery optimizations, but they do indeed form a larger chunk.

So doesn’t the everyday users have a say in this? To be fair, they have but they might not be aware of the same. The thing is, these OEMs automatically decide which apps to optimize and which don’t. But if a user feels that the optimization has worsened the app’s usability, then he or she could add that app to the whitelist. But the option to do so is usually buried deep inside and hence the everyday users might not even have a look at. To counter this issue, some app developers ask the OEM to ship to whitelist the app in the first place, without the need for the user intervention. This tweet from VLC perfectly sums up the situation:

Huawei is refusing to whitelist our app, breaks our app, while whitelisting competitors. We have no choice.
So you can call us what you want, but we're not lazy.

Similarly, one of the developers who faced these issues went ahead and has launched an Android app. He already has a pretty interesting website named DontKillMyApp that shows the extent up to which each OEMs ends up killing the background app. Below is the snippet of the same. But while the site gives a generic overview, the app by the same name will be more specific to your device and hence might paint a better picture. let’s check out the steps to install it and check your device’s background app handling capacity. 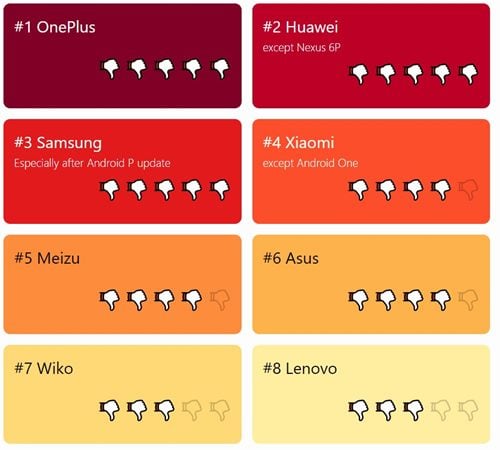 So this was all from this guide on how to check the device’s background app handling capacity. The aggressive battery saving mechanism that their OEMs hold is always up for debate. While it proves to be a big plus point for the users, more often than not it spells trouble for the developers. What are your views on this whole scenario? Do let us know your opinions in the comments section below. Rounding off, here are some iPhone Tips and Tricks, PC tips and tricks, and Android Tips and Trick that you should check out as well.