If you’re an audiophile, then you must have wondered how to convert MP3 files into OGG format, either on your PC or on your Android device. MP3 (previously known as MPEG-1 Audio Layer III or MPEG-2 Audio Layer III) is a digital audio format that is best known for its audio compression (the aspect of this format most familiar to the end-users).

To perform this audio compression successfully, MP3 format files use lossy data compression in the encoding of data by using inexact approximations and the partial discarding of data. MP3 file format was first released 27 years ago in 1993. It is an open format digital audio but is encumbered by copyright, meaning it is not free for all file formats. 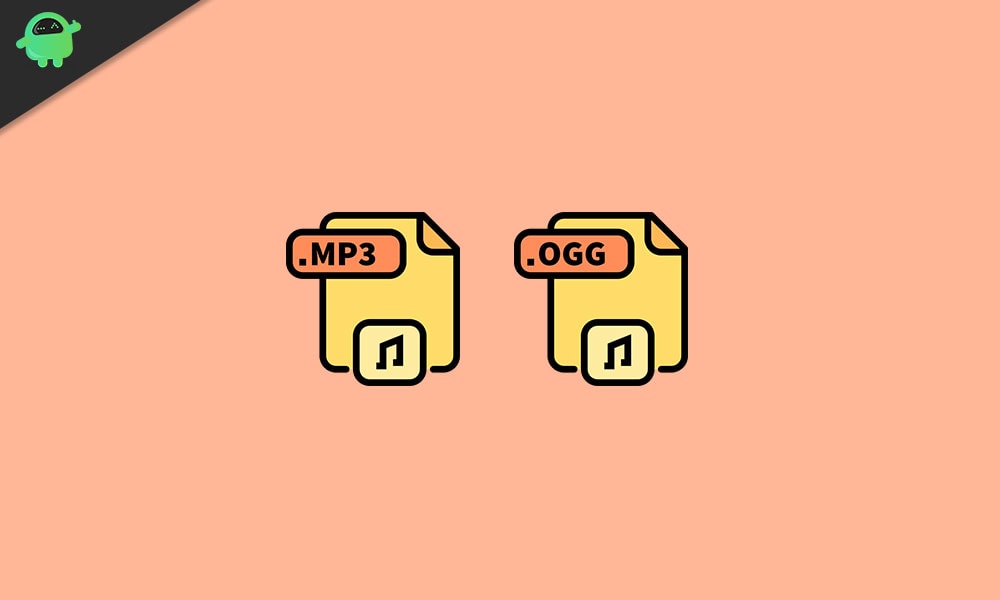 OGG is a free, open container format currently run by the Xiph.Org Foundation. What makes this audio format unique is, according to its creators, its unusual ability to operate unrestricted by software patents. This ensures that the OGG format can live up to its reputation of being designed to provide end-users with efficient streaming and the manipulation of high-quality digital multimedia. The name OGG comes from the word “Ogging”, which is just geek jargon derived from the computer video game titled Netrek.

So why would or should anybody want to convert their MP3 files to OGG format? OGG offers many advantages over MP3, some of which include:

If you have been considering converting your MP3 files in OGG, here are the top 3 software on Windows PC and top 3 apps on Android for changing MP3 to OGG format. 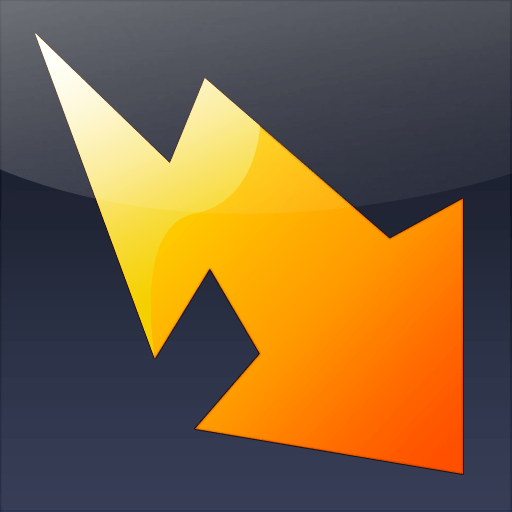 Audials Music is a bit complicated to navigate, especially if you’re new to the Audials Tunebite franchise. Audials Music is chocked full of features and comes with a lot of value – but of course, all this value comes with a valuable price tag. Audials Music also comes optimised for both the free and premium versions of Spotify, making it very easy to convert files taken off the streaming service.

Convert MP3 to OGG on Android

For Android users, there are several viable options to look to if you’re trying to convert MP3 files into OGG format. Our pick for the top audio converter apps, in no particular order, are MP3 Converter, OGG MP3 AAC Audio Converter, and Media Converter.

This app has over 1 million downloads on the Google Play app store and is one of the most potent MP3 converters on the Android platform. It also has a user rating of 4 stars, which is a pretty decent rating compared to an average of only 3.5 stars that most other similar apps can boast. 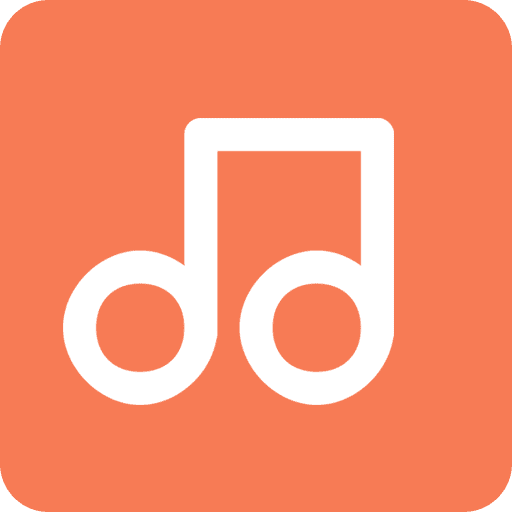 This app has a 4.5-star rating on the Google Play app store. However, it has far fewer users than MP3 Converter, boasting only 100K downloads. It also has fewer reviews when compared with MP3 Converter, so despite its superior rating, it is still trusted by ten times less the number of users that trust MP3 converter. Nonetheless, it undoubtedly deserves a place in our list of apps to convert MP3 to OGG on Android. 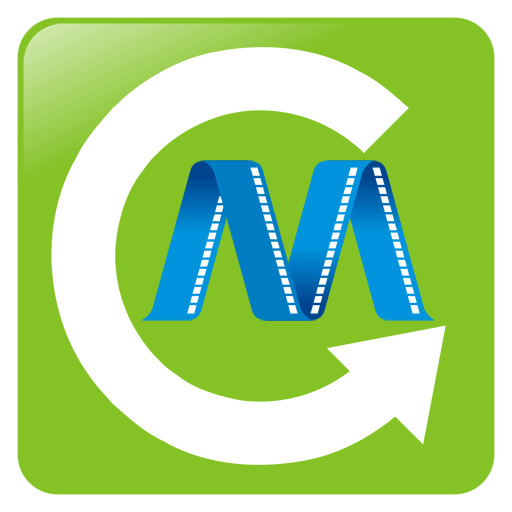 Media Converter has a rating of 3.9 on the Google Play app store and boasts of a whopping 5 million-plus downloads. It is a versatile application that claims to be able to convert all kinds of media formats to popular media formats, including mp3, mp4, gif, Flv, Ogg, and so on.

If this list has been helpful to you, kindly let us know in the comments section below. You can also share your experiences using any of the apps and software above, and recommend similar apps and software that have been useful to you.