Recently, on October 2, Crash Bandicoot 4 was released for PS4 and Xbox One. Crash Bandicoot has the same theme as its previous versions. However, certain new elements are added, and there are improvements in graphics and controls. Players control five characters to complete multiple levels, and each level is filled with enemies, crates, and Hazards.

Apart from the standard levels, there are some Flashback levels added to the game. You need to collect Flashback Tapes to unlock these levels. Each of these tapes is an experiment of Dr. Neo Cortex. The Flashback tapes can be located easily but are hard to acquire in disguise. There are several conditions and challenges to collect these tapes. Moreover, these tapes are not available on every level. 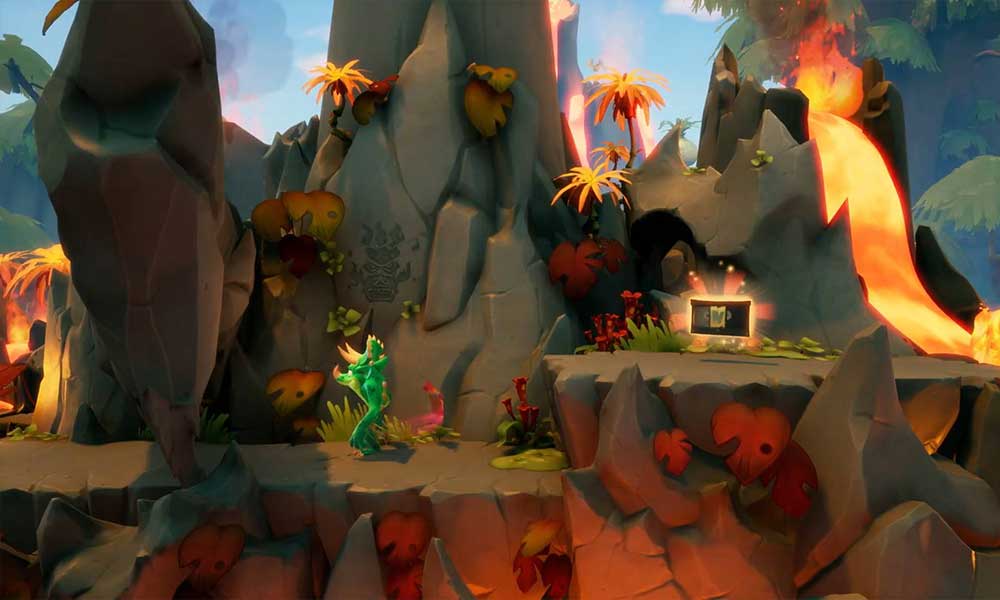 How to Get Tapes in Crash Bandicoot 4: It’s About Time

As we mentioned earlier, these tapes are not available at every level. Given below is the list of the levels where you can find these tapes.

Make sure to look for the flash tapes when you reach these levels. Furthermore, there are several other things you need to know about these Tapes. These tapes might not be challenging to locate, but you must reach these tapes without dying a single time in the level. If you fail to do so, the flashback tapes will turn transparent, and you won’t be able to collect them. Unfortunately, you will have to restart the level and try again.

Once you collect the tape, it doesn’t matter even if you die. The tapes will be counted in the Level Stats area. However, if you quit without completing the level, the tapes won’t be counted.

The Flashback Tapes extend the story of the game as it gives additional 21 levels to the players. Thus collecting these tapes is very beneficial for players.

That’s all we got about the Flashback Tapes in Crash Bandicoot 4. We hope you find this guide helpful. Now, check out our Windows Guides, Gaming Guides, Social Media Guides, iPhone, and Android Guides to know more. If you have any queries, comment down with your name & email ID. Moreover, subscribe to our very own YouTube Channel in order to watch awesome videos on gaming and smartphone tips and tricks.