This Cuphead Wiki guide has everything covered in the game, from the storyline to the character including the gameplay and development. This article is the ultimate beginner friendly guide to the popular Cuphead game.

Cuphead is a run and gun video game inspired by the cartoons of the 1930s. This game is based mainly on Bosses’ fights like the old classic game used to be. The video and graphics are made with the same technique of that era, using hand-drawn animation. The game is developed by Chad and Jared Moldenhauer commonly known as the MDHR studio.

The game features a main character that looks like it is from the 1930s. A coffee mug with a straw coming out of the head with two arms and two legs to make up for the name the “Cuphead”. The motive of these Cupheads is to pay the debt to the devil. 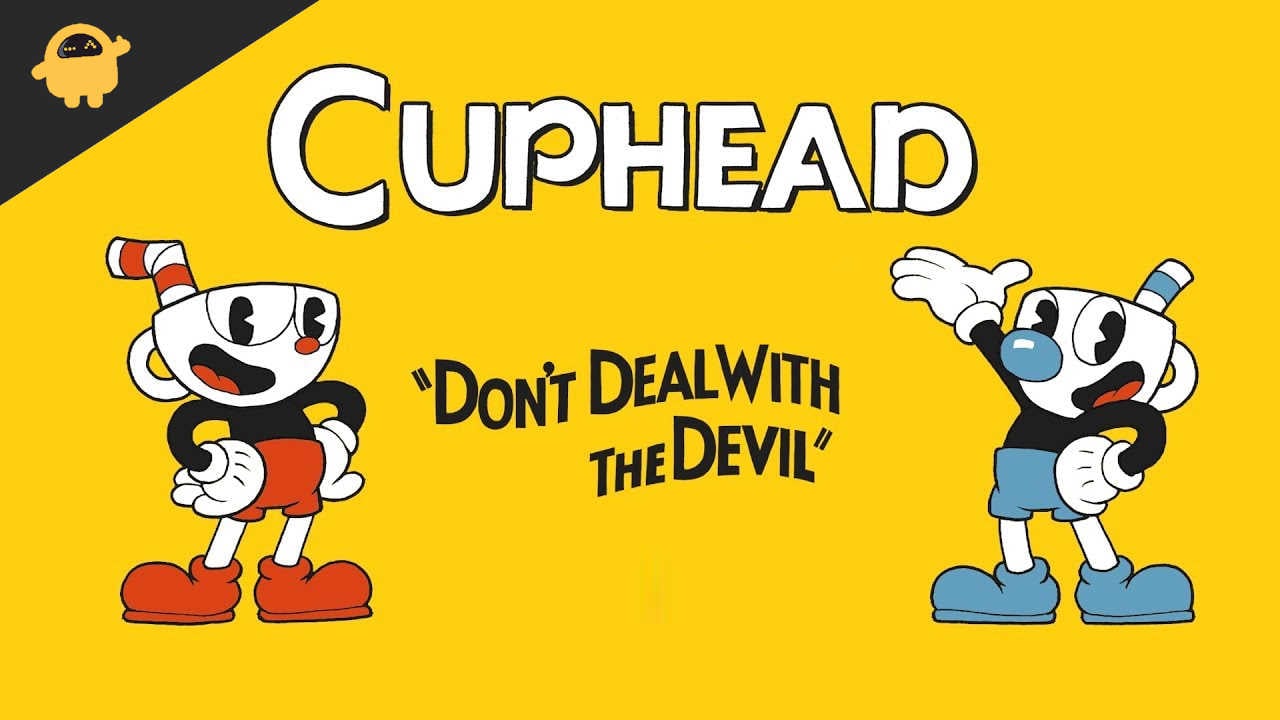 Cuphead Wiki: Everything You Need to Know

The MDHR studio has developed the first game and it is the Cuphead. This game development has some additional work from Jale Clark. The official development of the game was started long back in 2010 with each developer starting working on the game from their own home.

The same team had once tried to develop the game in 2000 but there were no such tools present and they couldn’t make the game as they wanted it to be. The brothers from the studio got this idea from the 1930s cartoon they used to watch together when they were kids. 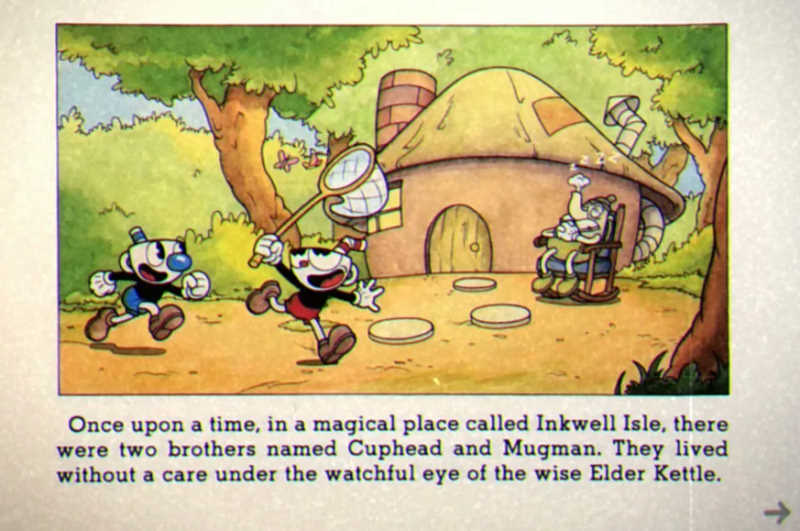 With a simple storyline, this game has all the things that a player can expect. As we mentioned the game is based on 1930s cartoons. The main story of the game is that the Cupheads and the Mugman were going with the devil which they both lost.

And now both have to pay the debt to the devil by crossing the number of levels, gaining rewards, and defeating multiple bosses in single-player or multiplayer modes. There are 30 bosses in the game and you need to defeat all of them to pay back the devil. 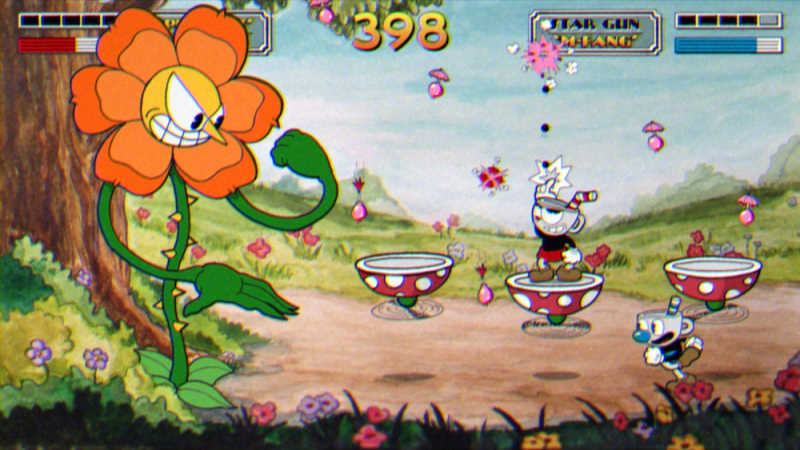 As we have mentioned above, Cuphead is a run and gun game. The branching level in the sequence and the coming of the continuous destructive boss fights. You can play either with a Mugman or the Cuphead. Both have multiple abilities and can keep any weapons collected after death.

With the special parry move, they can create a very special and effective move which you can enable when the meter is filled with the color. The levels are accessible through the Maps. The game has a multiplayer mode too that enables two players to play the game together.

The weapons and the special powers collected by the Cuphead or the Mugman will be used in defeating bosses throughout the game. 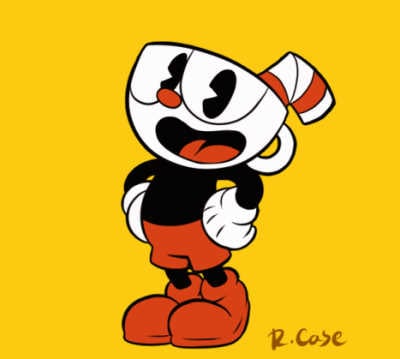 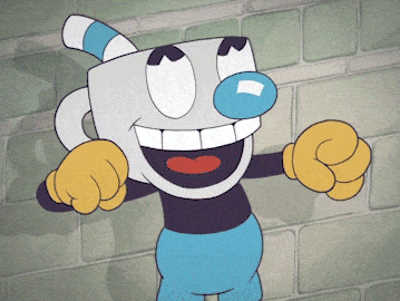 The twin brother of the Cuphead also has many similarities. He is a bit coward when we compare to his brother. With almost the same shape only with a Mug in front. It is blue in color. He once stopped his brother to not to gamble with the Devil. 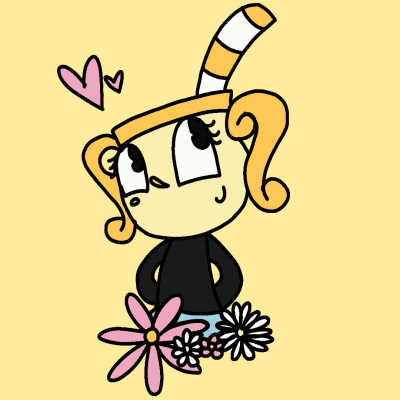 Previously an NPC but has been upgraded to the playable character. She is very different from her any male Mug friends. 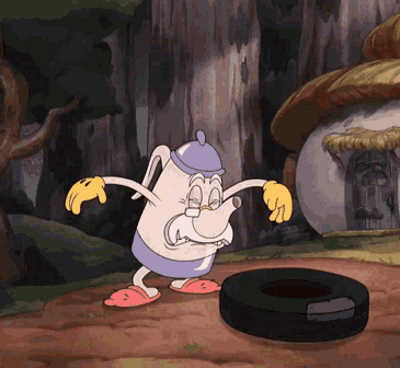 The mentor and father figure to the twin brother Cuphead and Mugman. The elder kettle is the large tinpot with the glasses and slippers. And also warned both the brothers to avoid casinos. 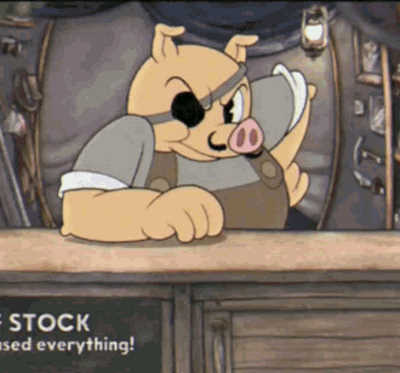 A vendor who has a shop on inkwell isle. A mixture of a man and a Pig. Porkrind sells many different things to both the brothers in exchange for the coins.

This game is originally based on the 1930s cartoon, so if you are a fan of the classic cartoons, this game will take your heart away. It is always great to get an idea of what you are going to see in the game. This article has covered all the Cuphead Wiki guide essentials to let you get a brief idea of the game. Go through each section to get to know the game better.