PUBG (PlayerUnknown’s Battleground) is the most popular and widely used online FPS games on the Google Play Store. The mobile version game in India becomes so much popular and addictive as well. It gains users all over the world every day. Tencent Developers and PUBG Corp. have just launched PUBG Mobile Lite in India officially. The mobile version game is available on Google Play Store.

PUBG Mobile Lite expands smartphone compatibility level to the higher mark. Now, all the Android smartphones even low-end devices which have 2GB of RAM can play the game easily. The company has claimed that players will get the same kind of smoothness and experience in the Lite version. Those who’re using a lower-end smartphone of having 2GB RAM and 16GB of internal storage can use it.

The new PUBG Mobile Lite v0.14.1 update will also bring Golden Woods Map which will offer a small-town setting with shrubs for the combat gameplay. It will also feature PP-19 sub-machine gun, QBZ & QBU DMR Rifle, and four-wheeler UAZ in the game. Additionally, the new update also brings some of the bug fixes and gameplay improvements as well. While the Amazon Prime members may get Black Magma Parachute and exclusive Blood Oath – Karabiner 98K in the game. The update will roll-out to all the countries via batches, therefore, it may take some time.

The game installer comes with the size of 400MB and highly optimized for the 2GB RAM equipped devices. The budget entry-level devices also have a major issue with low storage. So, the game developers made it lightweight. PUBG Mobile Lite features a smaller map which offers 60 players as compared to the 100 players in the full version. Due to its smaller map area and lesser players, the lite game will finish within 10 minutes as compared with the 25 minutes gameplay of full version approximately. 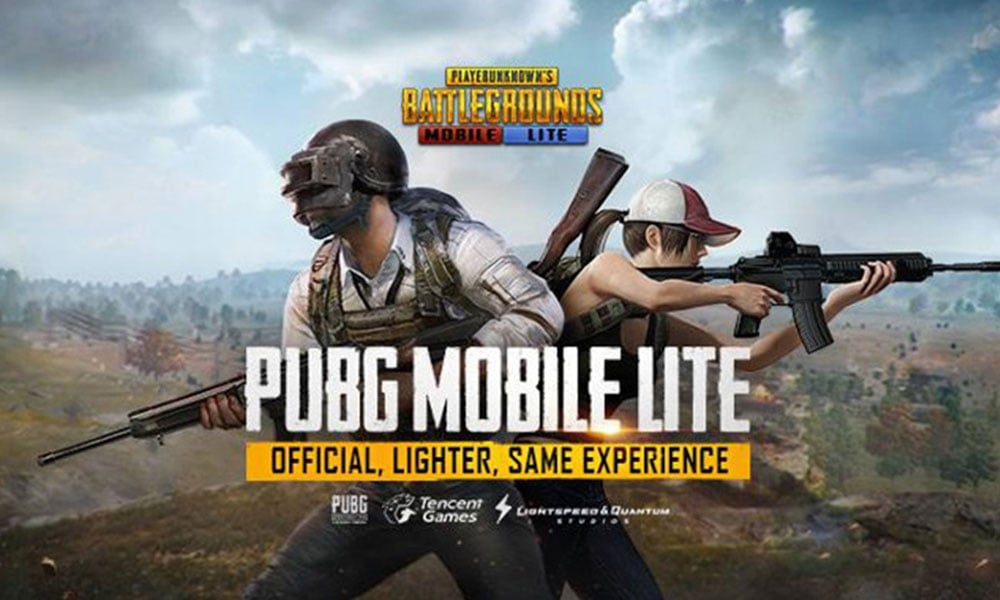 Meanwhile, the fresh users of lite version will get rewards, gears, and weapons as well. In case, if your device is a mid-ranger with decent specifications, but still facing lags and stutter during gameplay. You can simply use the Lite version and it will run flawlessly.

You can download and install the PUBG Lite from Play Store easily. Check out the link.