In the Dungeon of Naheulbeuk, the Elf is an arrogant character. Being said that, she is also a dangerous one. Talking about the game, it is an adventure role-playing game with turn-based strategy combat. Along with that, the game is based on comedy and parody. Interestingly, you will play as a party of seven adventurers with seven members. 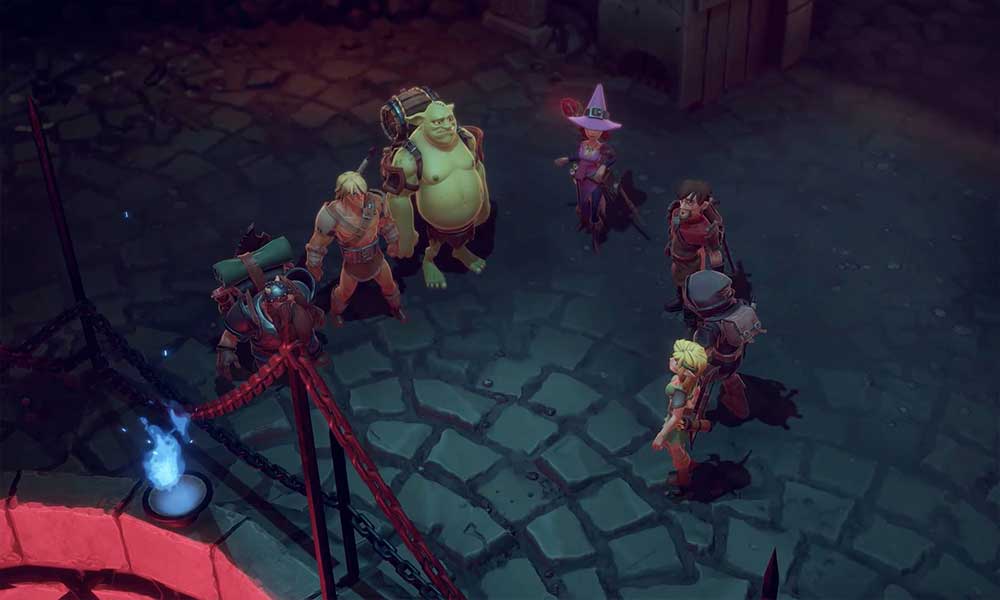 Elf has two sets of skills, active and passive skills. Choosing the right skills will impact your performances during battles. Below we have discussed everything in a tabular form for ease of understanding.

That’s all we have for you with Elf’s skill guide. We hope this guide helped you. Now, check out our Windows Guides, Gaming Guides, Social Media Guides, iPhone, and Android Guides to know more. If you have any queries, comment down with your name & email ID. Moreover, subscribe to our very own YouTube Channel in order to watch awesome videos on gaming and smartphone tips and tricks. Thank you!

Tags: The Dungeon of Naheulbeuk