A third-person shooter game, Evil West, is getting popular these days. With similar gameplay to the God of War, the game is on the list of every player worldwide. If you know what to anticipate, this game is a lot of fun. The visuals and cutscenes are fairly current for gaming nowadays, but the task structure is somewhat nostalgic for the old PS3 and Xbox 360 eras.

We will talk about the trophy you have to collect while playing in the game, the difficulty level, and how you can move up in the Evil West game with a complete roadmap guide. Read every section carefully to get a full idea of how to collect all the trophies in the game. To get to the platinum level, you must first go through the storylines twice to truly understand the game, which is highly recommended.

And again to unlock the Evil and all of the other weapon upgrades, there are a total of 403 collectibles in the game you need to get your hands on all of them to get the Platinum. There are also 27 weapons to unlock and upgrade. You can play any chapter as often as you want to get the collectibles you left behind. 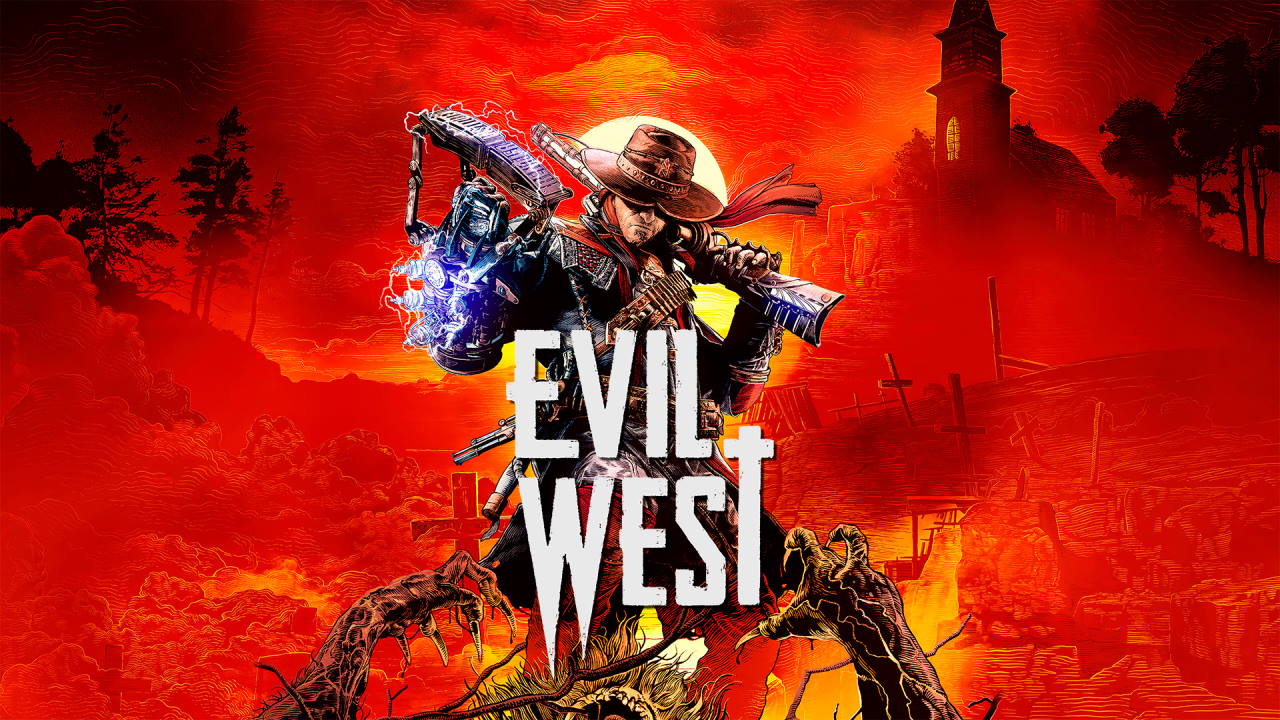 Without a Difficulty level, games would be boring, that is why Evil West games have 4 difficulty levels to make you comfortable according to your gameplay. However, you will have to play at every difficulty to get the trophies and achievements.

Story: Difficulty nearly never presents a challenge and allows the players to concentrate on the story.

Normal: The developers choose the level of difficulty to achieve the desired player experience.

Hard: Difficulty is for those who enjoy a challenge.

Evil: Difficulty is the peak of difficulty. Although it is available right away, it is not advised for the initial playthrough. 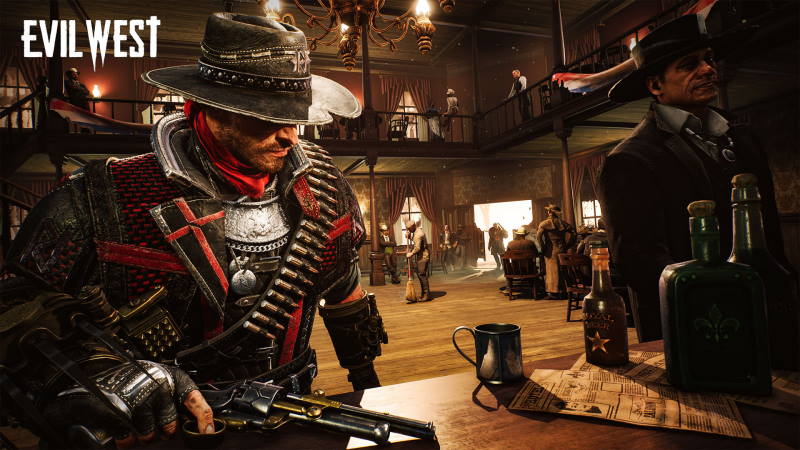 In this section, we will talk about the roadmap guide of the Evil West game. This section will provide every bit of detail that you need before starting.

Evil West Trophies Guide and how you can get them 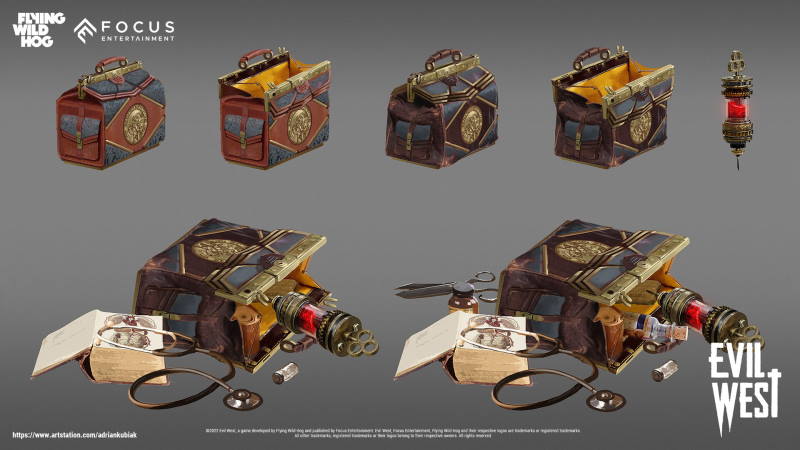 On your way, through the game, you will also collect cash which you can use to buy trophies. Here is the complete trophy guide of the game. As we have already said, Evil west has 403 collectibles, and this guide will show you where you can get your trophies. There are five types of collectibles in the game as of the following.

You can not miss any of the collectibles, every reward can be collected once you enter Evil mode after finishing the story mode. You won’t need Lore for the trophies, but every other collectible is essential for the trophies and the Platinum.

Cash can be used to buy the weapons upgrades. You can not upgrade your weapons in your first play-through. You need to replay the game and collect all the cash again to get your hands on every weapon upgrade.

Ancient Blood: You have to defeat Felicity D’Abano to get this trophy.

Spark of Hope: to get this trophy. You need to activate the Supercharged Mode for the first time.

Adept: To get your hands on the Adept trophy, you have to beat the game on Normal difficulty or higher.

Expert: To get the Expert trophy, you need to beat the game on Hard difficulty or higher.

Boys Toys: To get the Boys’n toys, you must activate every weapon upgrades simultaneously.

Pew Pew Die: To get the Pew Pew Die trophy, you have to kill 30 or more enemies with the electrically-augmented firearm.

Field Agent: The field agent trophy can be collected after finding all the hidden perks in the Evil West game.

Chest Nuts: The chest Nuts trophy can be collected after collecting all the cash on your way in the game.

Weren’t You Listening?: To achieve this trophy, you have to defeat the Bruch in Evil difficulty.

Minor Deity: Minor Deity trophies can be collected after defeating the Parasite on the Evil difficulty.

Then You Died: To collect the Then You Need trophy, you have to defeat William Rentier Evil difficulty.

Monsterball:  Monsterball can be achieved once you cannonball your enemies at least 50 times.

In the Feels: In the feels, yes to get your feels on this trophy you have to hit 45 weak spots of your enemies.

Bleed You Out: Once you defeat the Bruch without letting it heal, you will be awarded the Bleed You Out trophy

Bio Friendly: Biofriendly trophy can be availed by defeating the Parasite without killing any of the minions.

Father’s Day: Become the father of the game and collect the father’s day trophy. Defeat William Rentier in less than 6 minutes and get this trophy.

Best the Beast: once you defeat Felicity D’Abano without using the HP dispenser you will get the Best the Beast trophy.

Mighty Mitten: To become the Mighty Mittens, Kill at least 10 enemies in a row using only Gauntlet after obtaining the Revolver.

Sever Forever: You can get this trophy after literally being the Evil in the game, tearing off 100 limbs from the enemy, and getting the Secure Forever trophy.

Calico: Visit Calico for the first time and get that Calcio trophy.

Adapt or Die: Once again, you need to defeat the Burch to get the Adapt or Die trophy.

Ticks & Leeches: Ticks and leeches can be achieved once you defeat the Parasite.

So this was all about the trophy guide of the Evil West game. The game is super interesting, and if you are planning to play this game, you should have all the information before you start playing. Go and collect all the achievements and trophies waiting for you in the game.