In January 2020, Microsoft has finally ended support for Windows 7 (one of the most successful computer operating systems), and thus now new changes, updates and fixes will not get introduced. Naturally, it has brought its drawbacks in some of the other forms. With the KB4534310 update (Monthly quality & security update) and KB4534314 update (Security-only update) users have reportedly found a new bug.

Once the KB4534310 update gets installed, users with stretched wallpapers have faced Black desktop issues. Due to this broken patch, the background image gets entirely disappeared for a lot of Windows 7 users. Meanwhile, with the final roll-up, Microsoft has announced that it will not fix this or any other bug furthermore. However, for your rescue, we are here with tried and tested fixes. Let’s learn about them: 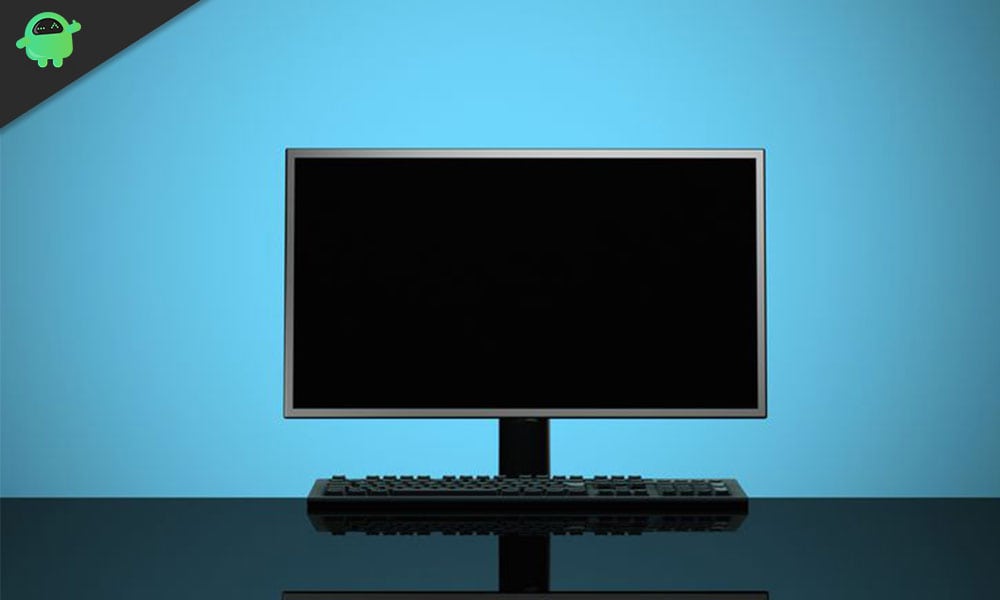 The Final Windows 7 update and its Error

Microsoft rolled out the final Windows 7 update on January 14 2020 and ended up breaking one of the most basic features with that. And that was ‘the ability to select and view the background images of the desktop’. Desktop backgrounds that particularly got configured for using the ‘STRETCH’ option were suddenly replaced with black or disappeared screen.

With Windows 7 reaching the end of its life now there’s no hope that Microsoft will ever fix this bug for the general Windows audience. However, extended security updates from Microsoft (paid) will still be available for corporate or home users on demand.

The desktop background or as commonly said ‘Wallpaper’ is not a very necessary object of your system. Though, users who are habitual of seeing it every time and want to fix it back can use the methods explained below:

As we have discussed above, the KB4534310 update disables the option for only the ‘Stretch’ picture position. Now, apart from ‘Stretch’, there are still few other desktop background options that one can switch to.

Please note: The ‘Fit’ option might have black bars on sides when you see on the background; however, the ‘Fill’ option would appear without the bars.

The Black or disappeared wallpaper issue in Windows 7 occurred after the recent KB4534310 update. Now Windows allow you to uninstall this update manually and get rid of the bug. For doing so, follow the steps explained below:

Important note: The KB4534310 update is an essential collection of security updates, and by uninstalling it, you might directly generate a threat for your system. Uninstalling it might be the easiest way to get rid of the desktop background bug, but it is highly capable of making your system vulnerable to threats. So, if you do not want to play with security updates for your system, we recommend you to skip this fix.

Let the uninstallation process gets completed on its own. Once done, restart the system and check whether the black or disappeared wallpaper issue is solved or not.

Another option to fix the Black or disappeared wallpaper issue after Windows 7 update is applying image directly with Windows Explorer. To do so, follow the method explained below:

Microsoft has now released KB4539602 (official hotflix update) for fixing the black wallpaper bug. However, this update has some conditions before you finally install. For knowing more, read the below conditions:

These were all the tried and tested fixes that will help you to get rid of the “After Final Windows 7 Update, Wallpaper Disappeared or Black” bug issue. Though the desktop background is not a very crucial component for the functioning of the system but if you are still in need of getting it back, then the above methods will work for you.

We hope that by the end of this article, you have successfully got answers to all your questions. Meanwhile, we recommend you to read and understand the “Important notes” first before you try any of the above fixes. If you have any queries or feedback, please write down the comment in the below comment box.