The Ascent is a cyberpunk-themed action solo and co-op RPG that has been developed by Neon Giant and published by Curve Digital. It’s available for PC and Xbox platforms & it has received an overwhelming response on Steam which is a really good thing. However, some players are getting affected a lot by multiple bugs or errors. and The Ascent Data Miner Bug is one of them. If you’re one of the victims, make sure to follow this guide.

As the title is quite new and comes as one of the Indie games, it may possible that players will experience plenty of errors, crashes, bugs, etc initially. So, the chances are high enough to encounter several issues whether you’re playing it on the PC or Xbox console. But it’s needless to say that most of the PC titles always go through multiple issues whatsoever than any other platform. 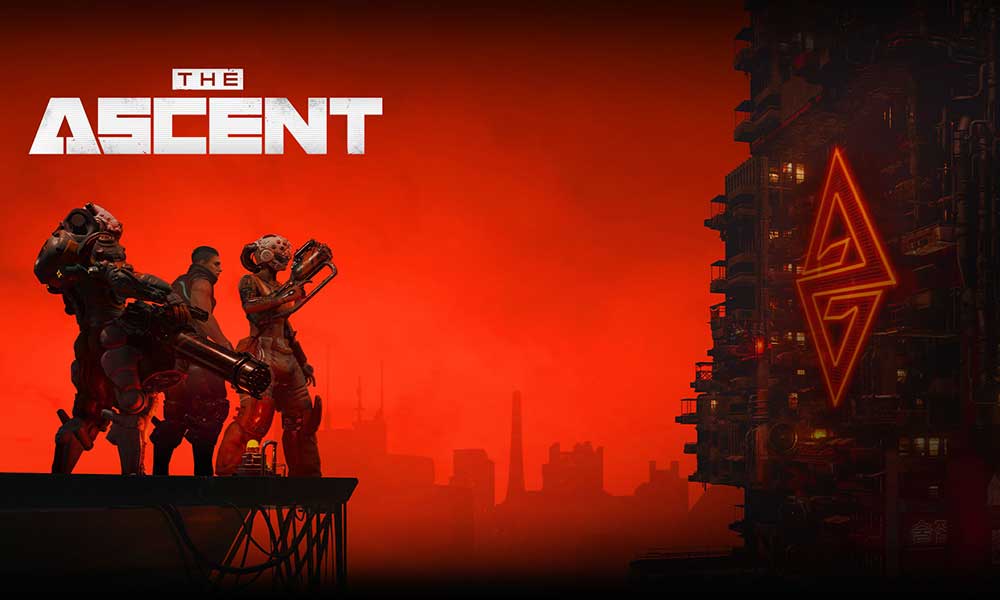 How to Fix The Ascent Data Miner Bug

According to multiple reports online, plenty of players are getting affected by the data miner bug while playing the ‘Speak with Kira’ objective in the mission. So, without wasting any more time, let’s jump into the steps below.

Additionally, you can take a backup of the in-game save profile file, and rename/edit it to another. So, that the new game progress data will start saving properly if there was some issue with the existing one.

Please Note: There are a couple of drawbacks of this method as well. According to the players, they’ll be able to undertake the completed side quests again and all areas will become unexplored again on the in-game map. However, this is much preferable rather than starting over a new character again.