The Chinese consumer electronics company Meizu Technology Co., Ltd. has announced the latest FlymeOS 8 on August 28, 2019, along with the flagship Meizu 16s Pro device. At that time the latest OS was expected to enter into the closed beta very soon and the company has started accepting applications from the very next day. It’s also mentioned by the company that almost 27 Meizu devices will receive the beta update by the end of this year. If you’re using a Meizu handset and want to know the details about firmware downloads, features, and supported devices, check out this full article.

FlymeOS 8 is based on Android 9.0 Pie and features redesigned UI along with material design. The interface is looking now more clean and minimal. While the navigation and status bar has been changed with the improved icons as well. The new system also offers night mode, new ringtones & alarm tones, small windows mode 2.0, game mode 4.0, super night scene mode for camera images, etc.

Updated on Nov 11, 2019: Meizu has started rolling out the latest Flyme 8 stable update to its first batch devices in China. You can check for the OTA update from the ‘System Updates’ app easily. Meanwhile, Meizu has also mentioned that the second batch devices will start receiving the latest version in December this year as expected. 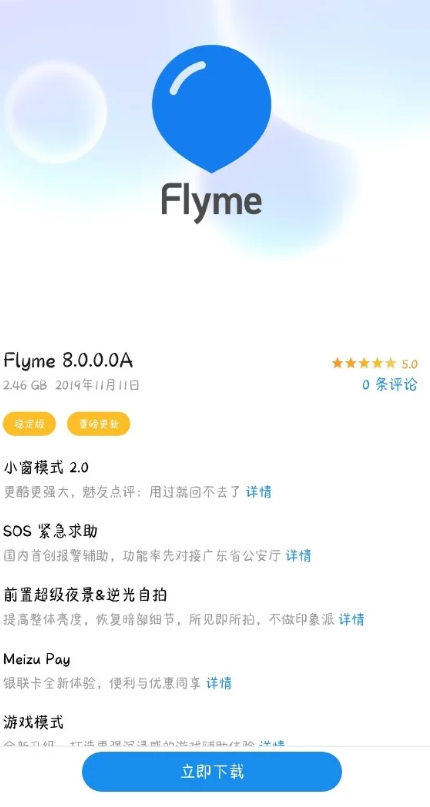 Currently, the Flyme 8.0.0.0A version is rolling out for the Chinese Meizu variants in a size around 2.84GB. For the eligible Meizu device list, just scroll this page a little bit. The latest update brings Night Mode 2.0, SOS feature, Meizu Pay, and couple of more new features as well. 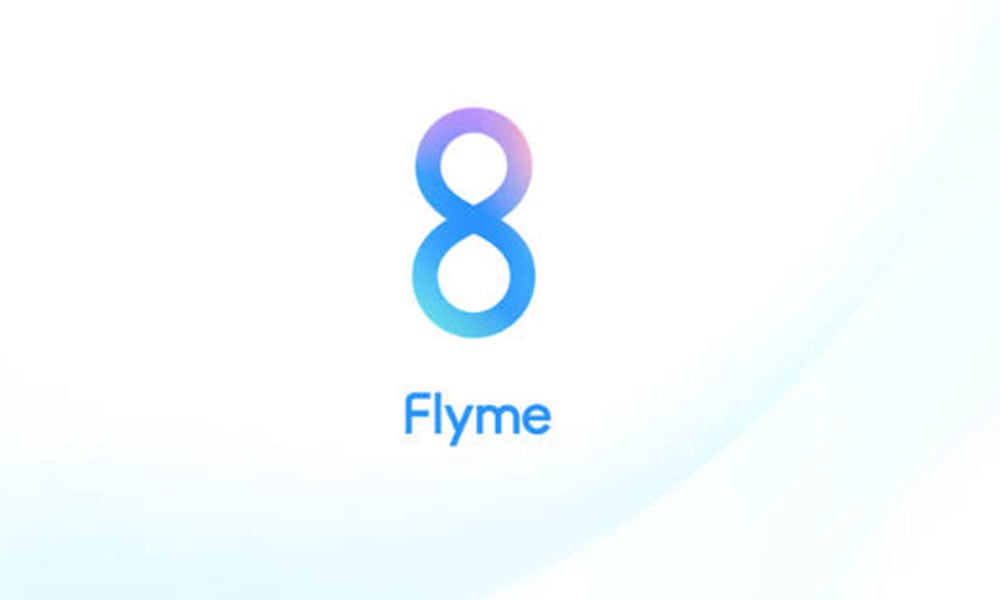 In November 2019, these mentioned Meizu devices will get the Flyme 8 OS beta update. Such as:

While in December 2019, the Flyme 8 update will include the list of devices which are mentioned below:

As mentioned above that Meizu has announced the FlymeOS 8 on August 28, 2019. Meizu has mentioned that they will roll out the beta update to its 27 devices by the end of 2019. We have provided all the device model names above which will receive the update in two months.

Though there is no information about the stable update release timeline. Additionally, there is no confirmation that whether the Flyme 8 beta update will be global or only China region-specific. We have to wait for that.

We will keep updating the article whenever the FlymeOS 8 firmware download links will be available for any Meizu model.

The Flyme 8 OS is a very important and useful update for all Meizu device users. There were so many bugs and stability issues with the previous version. Meizu users also reported that FlymeOS has poor RAM management, VoLTE issues, battery draining issues, and more.

We hope that the latest skin update will fix most of the issues. Till then stay tuned for more info.