A new futuristic game is in the town called Ghostrunner. It offers a single-player experience, fast-paced, and violent combat gaming. The game is available across all platforms including PlayStation 4, Nintendo Switch, Xbox One, Microsoft Windows. Ghostrunner is developed by Polish development studio One More Level and co-published by All in! and is based on Unreal Engine 4. In this game, the main character has the mastery of the sword and has to defeat various enemies, level-wise. Ghostrunner basically is based on a world that has already ended called the Dharma Tower.

It is ruled by the Mara the Keymaster who rules the city with a firm grip. And the people living there are fighting to survive. The game is entirely focused on melee attacks and your aim is to defeat enemies and survive with your katana. Speaking of survival in this post, we will give you a guide on how you can defeat all the enemies in Ghostrunner. If you are struggling with defeating any of the bosses and are looking for ways on how you can defeat the enemies in Ghostrunner, then you are at the right place. These tricks and guides will help you achieve that. So, with that being said, let us get straight into the article itself and learn how to beat all the Ghostrunner enemies: 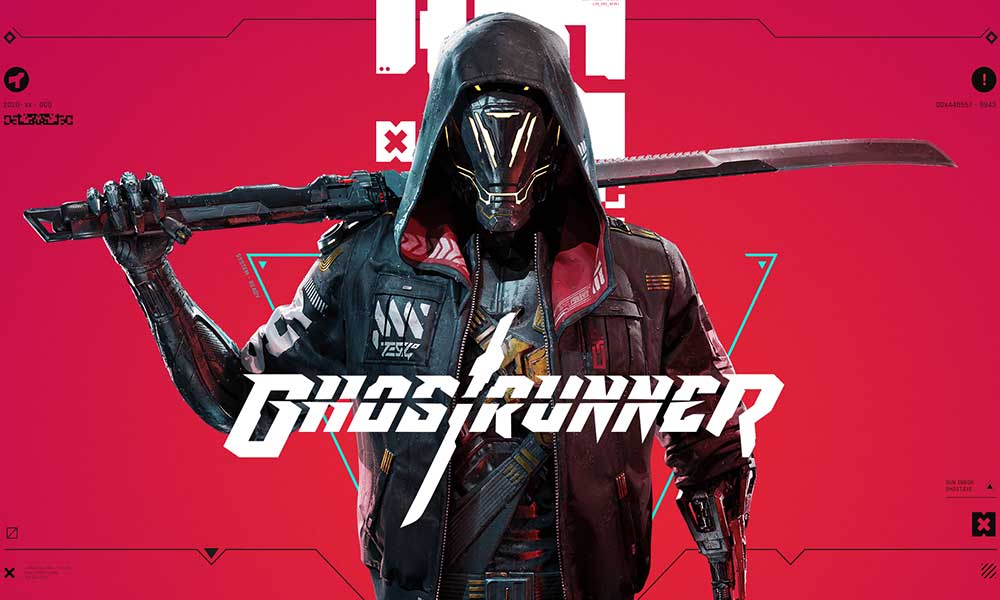 How To Beat all Enemies in Ghostrunner?

This is a comprehensive guide and will give you very detailed info on how you can defeat all the enemies in Ghostrunner. Moreover, for every enemy, there is a different tactic that you need to follow. So, sit back, relax, and go through the guide:

These are the standard enemies that are the foot soldiers that will make use of a pistol to attack you. You can easily dodge these ‘Pistol Guys’ by sneaking behind them. But once you are seen, you will have to face the wrath of their bullets. Good thing is that the keys do not move much. If they see you, they will continue to fire at you at regular but slow intervals. Moreover, they will stay mostly in one place and fire at you. Once you have a hang of the movement and the shooting intervals of the keys, you should take charge at that moment. 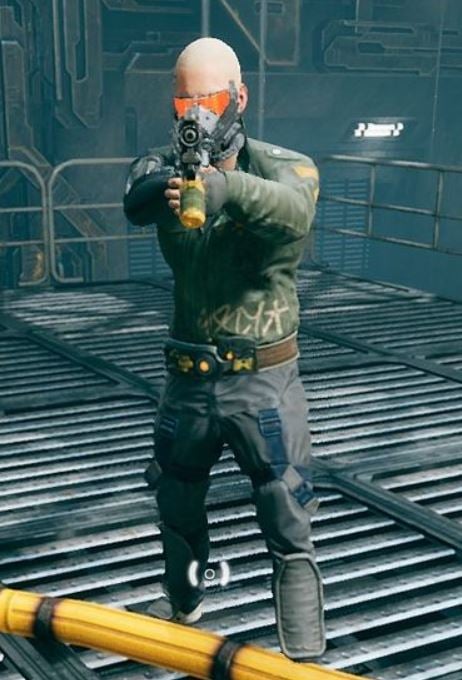 The trigger is more powerful than the keys enemy and they will fire rounds of bullets with an assault rifle. Making them a bit difficult to dodge. But nothing is impossible in this game because firing multiple rounds of bullets also requires the Trigger to reload their weapon. And that is when you can leverage your opportunity and attack to kill them. 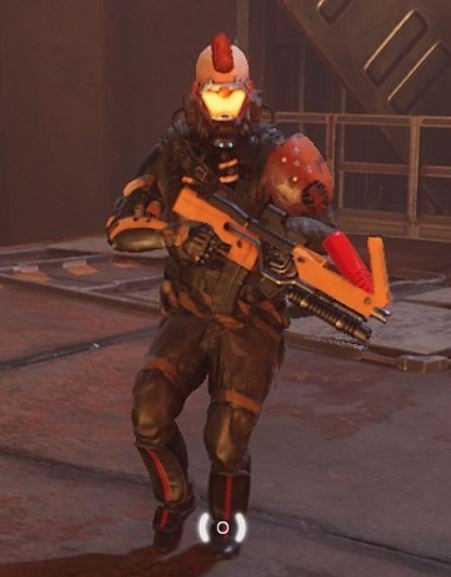 You have to try to close in on them and move sideways, and once they are about to reload, charge into them, and kill them with your katana. Our advice would be to let them fire a couple of rounds of bullets in order to learn the time taken by them to reload the rifle. You can also cash in other metrics like how much closer can you go to them and plan your attack.

Now we have mentioned that this game is a melee one, but that is somewhat applicable only to the main character that is the player of the game. However, there is Slugger which is a melee enemy. But this makes them more dangerous as they have the ability to move fast on you. You have to learn their stance and move away when they go in for the leap on you. One trick to surviving their fast moves is to use a Sensory boost once they are about to leap to dodge the attack. 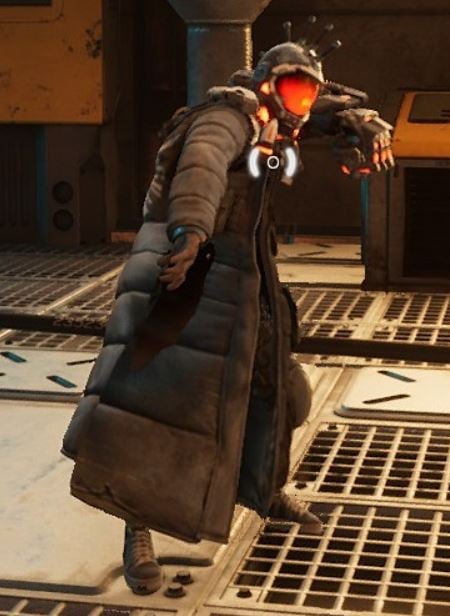 Once it lands, it will release a shockwave and would take about a second or two to recover. And that is when you have the chance to attack Slugger. Quickly dash and attack Slugger once it lands. Make note of one thing that you cannot dash or attach Slugger when they are in a leap, you will be straightaway killed. You can also use Blink to kill them in such a scenario when you cannot dodge their leap.

As we are going up, the attacking strength and shielding strength of the enemies will go on increasing. And one of the enemies that have a huge energy shield to protect them from your attack is the Enforcer. You cannot dash them down straight away because they will squash you with their energy shield. They have a semi-automatic weapon with them and they will fire three shots before having to reload their weapon. 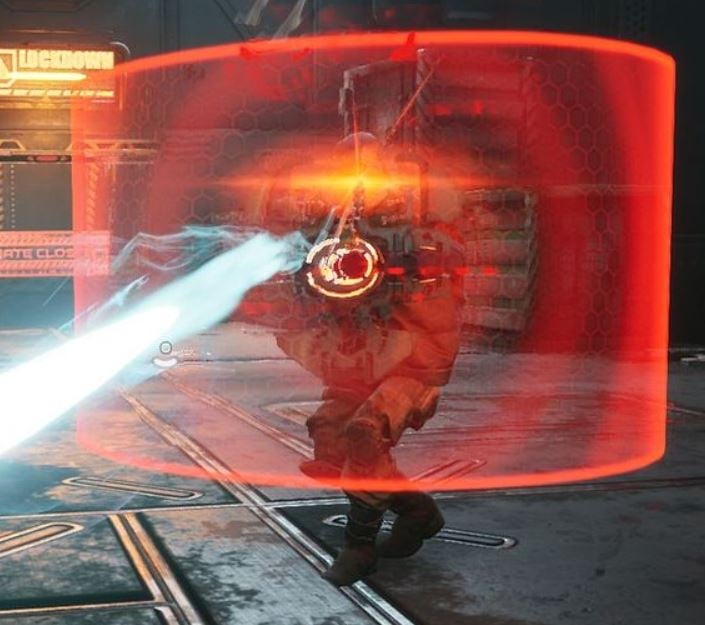 So, basically, you have to get behind them in order to kill them as in the front they have this giant energy shield. The good thing for you is that they move very slowly and once you have avoided those three shots, you can quickly go behind them. A quick tip here would be to use a Sensory boost to go behind them quickly. Once you are behind them, slash them with your katana and kill the Enforcer. You can also kill the Enforcer directly from above.

Mech, as the name suggests is a mechanical foe that bursts shotgun blast of lasers. They will aim right at your head and if you are sliding they will fire low. So, you have to jump over them to avoid the attacks. If you are running, then you can slide under them. 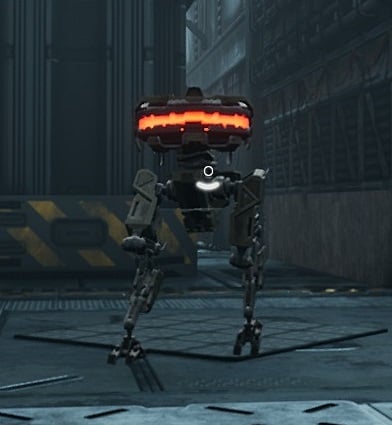 The trick to defeating them is to use your Tempest power to launch the laser attacks right back at them when you are dropping down from a height towards them or wall running. So, whenever you are surrounded by enemies, focus on Mech as they are the dangerous enemies.

The drone is easy to kill mechanical enemies. You just have to drop down on them from the top as you would stab the katana on their CPU and they will crash to the ground. Not much of a trick here. 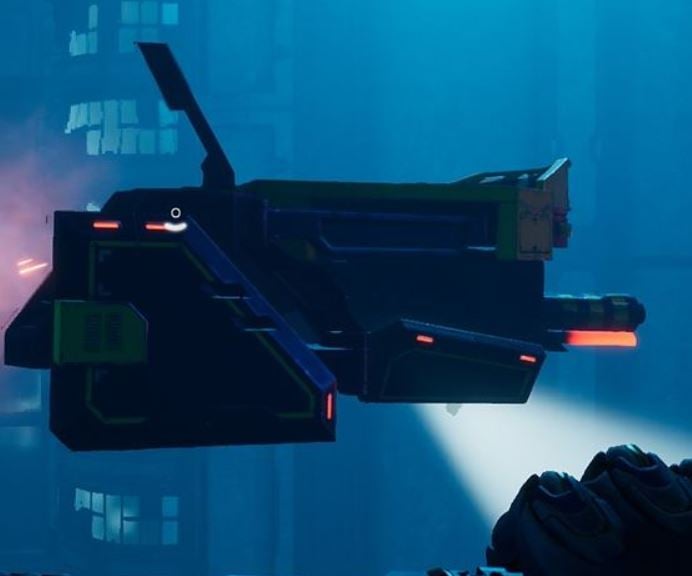 Another one of the melee enemies is Warden. They can charge at you from afar and leap at you with a katana to kill you. You would have to parry their melee attack with one of your own. Similar to the keys, their eyes will glow up when they are about to attack. 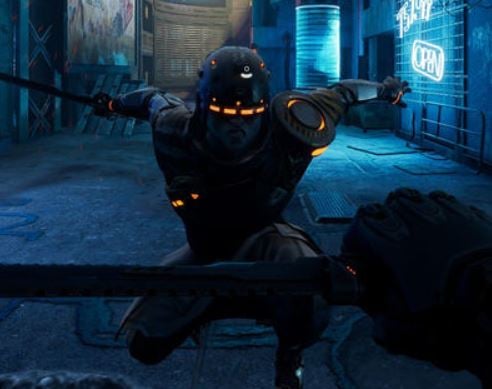 So, this makes it easier for you to understand when you have the chance to attack and kill the Warden. Once you parry their attack, they will fall back and be stunned for some time. This is your chance to push and kill them yourself with your katana. Additionally, you can also use the Tempest blast to take them out.

When a sniper has you in his target, you will see a red laser on you. The laser will start beeping and flashing yellow when the sniper is about to shoot. And in about a second, the sniper will kill you. You have a dash to dodge the sniper bullet and keep breaking his line of sight to reset his aim. 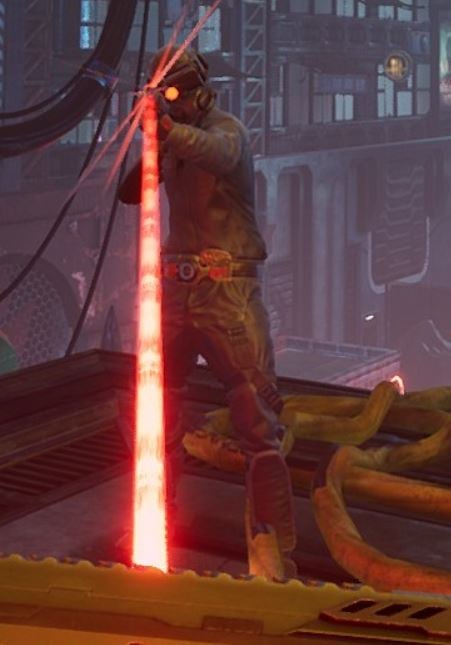 Here you can make use of the Sensory boost to cover more distance and dodge the bullet. You have to get way closer to the sniper in order to kill it. Even if you go behind them, you will have to make sure that you are done with your business of killing the sniper quickly.

Turrets are immobile, i.e. they cannot move. They will aim side to side. You will notice a series of lasers hitting you when they are targeting. If you come in close contact with these lasers, they will immediately fire at you. Moreover, you will be killed instantly. So, you have to avoid the Turret lasers. 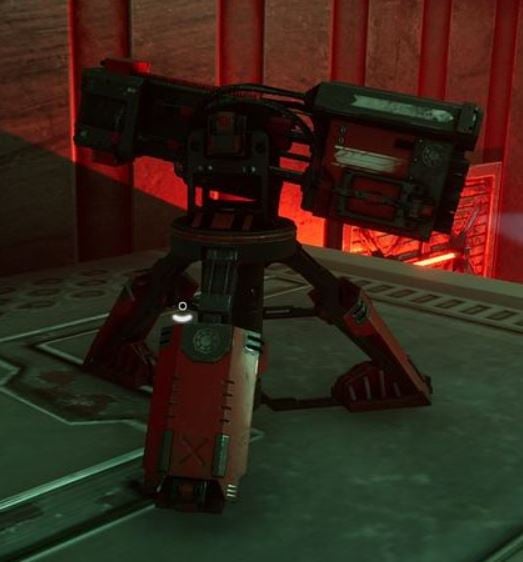 So, there you have it from my side in this post. I hope you guys liked this post, on how you can defeat all the Ghostrunner enemies in the game. Note that there can be some different tactics depending on the players to defeat these enemies. But using this guide, you can get a head start on how you can take the first step in defeating the enemies.