There is no doubt the power button is at the supreme authority when it comes to using it to do countless tasks. This is why power button not working problem can introduce a hoard of issues preventing users from actually turning on the phone, turning it off, lighting up the display, take a screenshot, disconnect the call, snooze an alarm, silent a call, and all those things that were possible when the button was in a working state. But do you what’s bugging the power button? Could it be a software problem or a serious hardware one? How can you fix it or what are the ways you can bypass the broken power button by using third-party apps while using other features to make things work. Everything you need to know about the power button not working problem is right here so have a look and read along. 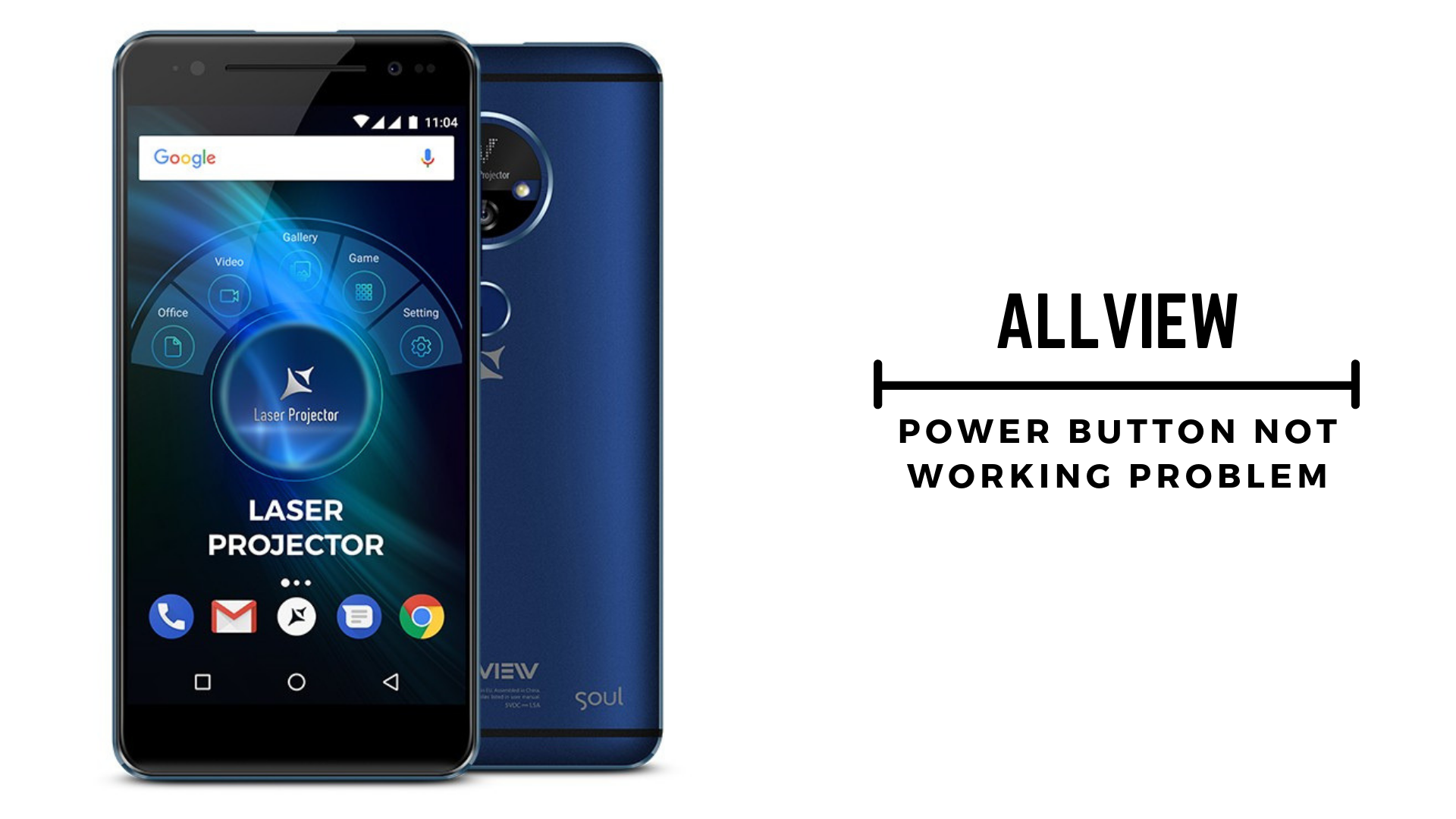 Cache files can create a lot of frenzies as it can cause performance issues as well as it is also related to a lot of issues including battery draining, overheating, screen freezing and restarting, as well as power button not working problem. Note that only a small number of cases such as 2 in 50 where the problem is actually triggered by any software-related issue while in the majority of cases, the problem is hardware-related. Here, to clear cache files and check if it makes any difference or not, you can follow the procedure below.

To clear storage cache, go to Settings and proceed to Storage >> Cache Memory. Tap on the said option and you will receive a prompt asking to delete it and so select yes. Next, you need to clear app cache which is accessible via Settings >> Apps >> Downloaded where a list of all the apps will be available. Now, you need to click on each app one by one where you will see an option to ‘Clear Cache’ and ‘Clear Data’. You are required do the same for each and every app within the list and you would see a considerable change in the performance right away.

It is quite possible that an outdated firmware is a cause behind it. This is because outdated firmware can introduce a string of problems here so let’s see if the OS is outdated and update it if possible. Note that you need the phone to be turned out if in case you want to seek an update but it might end up leaving the phone turned off if the problem is actually hardware-related.

What if the button is broken?

What to do when the power button of your Allview Android phone is broken?

Scenario #1: When the phone is ON (Screen is ON)

There are a number of ways you can hail other features and services on your phone to trigger tapping on a power button. Here’s everything you can use to use a phone with power button not working problem and you can also include ‘Scenario #2’ as well.

The display settings have a number of features of which, one is the screen-on or whatever the nomenclature your OEM might be using. This feature allows the screen to be lit for the said duration which is maxed at 30 minutes where no touch is required during the said period. Since your phone’s screen is ON at the moment you realize a broken power button, you can use this feature to your benefit. Now, you need to understand the screen will be lit for 30 minutes at max beyond which, it will go off. You can either supply a touch stimuli within 30 minutes or I would recommend clubbing this method with other methods explained here.

Well, it is probably a default feature in flagship smartphones while the likelihood of it being present in premium or mid-range smartphones is possible. Anyways, the feature keeps the display dimly lit with a clock head on the screen whenever the screen is turned off and it stays active. A similar single or double tap on the screen will actually light it up so you can enable it to use it.

Since your phone’s screen is active, you can use it to your advantage. The method works simply where the screen will stay off until the alarm goes off. Since these alarms can be tweaked by reducing the alarm volume since it will go off abruptly. This prevents the battery from getting wasted while allowing it you to use the phone whenever you want in lieu of a power button not working problem.

Some OEMs have a built-in feature while others can introduce the same using a third-party app. Once installed, you can knock twice to lock the phone (turn the screen off) and double knock to light up the screen without any hassle.

Now there is no doubt that you have an FPS mounted on your phone may it be rear mounted, front-mounted, in-display optical or ultrasonic in-display FPS and so on. Since unlocking the phone via FPS doesn’t require you to press the power button, you can actually bypass the issue without any problem. Simply tap on the sensor using the finger you have register and voila, the phone is unlocked.

Scenario #2: When the phone is ON (Screen is OFF)

The next scenario where you might end up realizing that your phone has encountered a power button not working problem is when the phone is ON and the screen is OFF. Turning the screen ON requires stimuli on the power button but there are other ways to do the same as well. Note that you can use the techniques mentioned in Scenario #1 as well.

If you have a different phone or any phone for that sake at the disposal, use it. Call yourself or ping yourself and the screen will light up. This is where you can make changes to the display settings, use the techniques mentioned in ‘Scenario #1’ to get things working around a broken power button.

In case you don’t have any different phone or can’t borrow one, you can use a phone charger as well. Just connect the charger to the device and turn on the plug and let the phone charge. The phone will automatically light up if it is switched ON without any hassle.

You already know using an FPS actually bypasses the need to press the power button to light up the screen and unlock it. Why don’t you use it in this case since almost every phone has an FPS nowadays?

What are the alternatives to be used with a broken power button?

The Google Play Store is literally plagued with millions of apps that you’ll find without any hassle. You can just type ‘power button not working’ and you’ll get a tonne of apps at disposal. Although there are many apps, you shouldn’t rely on just any random app but choose from the likes of ‘Power Button to Volume Button’, ‘Gravity Screen’, ‘Proximity Actions’, ‘Shake Turn On/Off’ etc must help do the job. This app can although substitute as a power button in some form, it is highly unlikely that you will stick to it for a longer duration. This is because the power button is an important physical button and thus, it is a must to be repaired or replaced.

Scenario #3: When the phone is switched off

There isn’t a doubt that you can’t actually do anything if the phone is switched off. This is because you won’t be able to turn it back on so let along using any other methods explained in the first two scenarios. You can probably have a look around using PC Suite or ADB and Fastboot tools but I would anyone advise to a visit a nearby service center if there’s nothing you can do about.

Take it to the service center

The conclusion here is that you cannot replace a power button with any other alternative may it be horning other features of the phone to make things work or use apps to replace a broken button because it won’t last long. At the end of the day, if you have a broken power button, I would suggest you visit a nearby service center to get it repaired if possible or replaced.