Horizon Zero Dawn players must have heard about some mysterious items called Power Cells. It would be best if you had power cells to unlock the Shield Weave Armour. It provides partial invincibility to alloy. Also, it completely affects the way of playing the game. Its’ certainly the best armor available in the game.

Now there are a total of 5 Power Cell locations in the game, and most of the players who have started playing Horizon Zero Dawn must have heard about these Power Cells. However, they are challenging to find for which our guide is going to help. Now let’s begin. 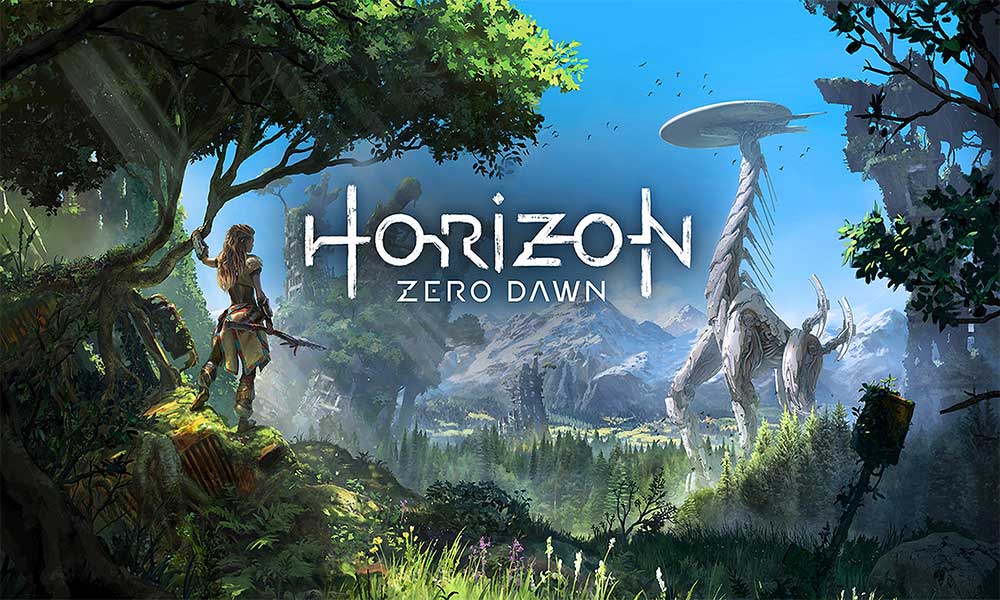 Although this doesn’t conclude that you’ll get the armor early in-game, here is a proper guide for power cells, their locations, and ways to get them. But before we start, let me tell you that there will be some minor spoilers. 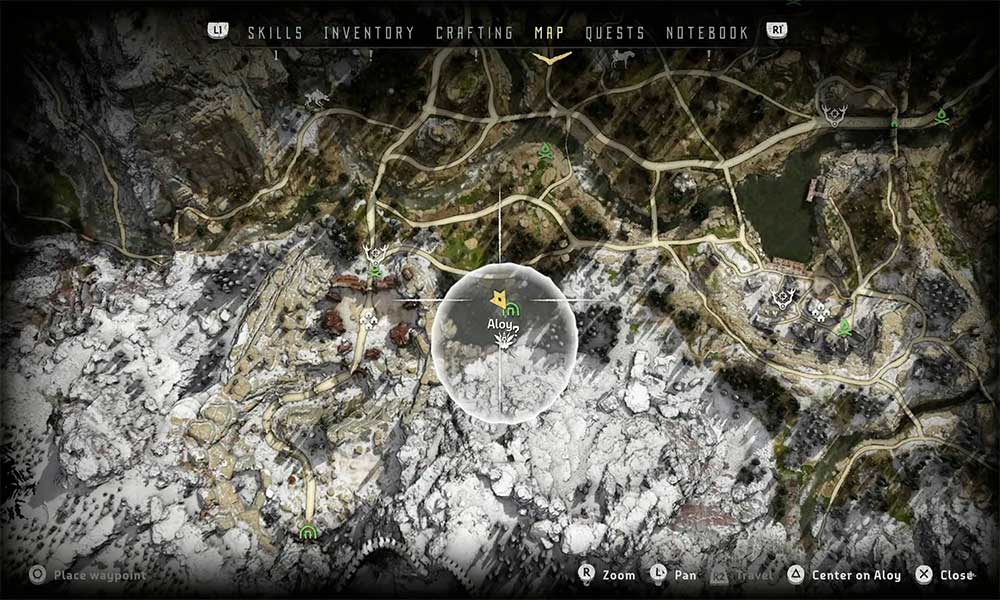 This power cell will be available after having complete control of adult alloy, and free roam of the environment. After the Prologue-style-mission, A gift from the past, head back to the location marked as Ruins in the map.

It will be marked with a green symbol lying east of the Mothers’ watch. On the other side of some stalactites and stalacmites, the power cell is located. To get through these, you need to smash them with your Lance. 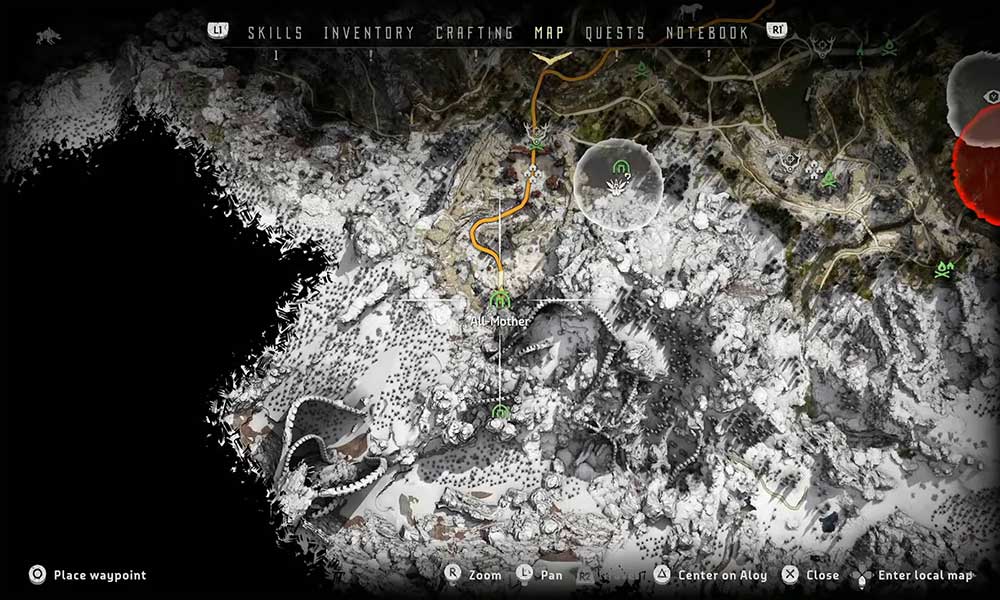 You can get this power cell during the quest Womb of the mountain. When you wake up, you need to head towards the two doors, and then there will be a small vent-like tunnel. Crawl to the end of the tunnel to get the power cell. 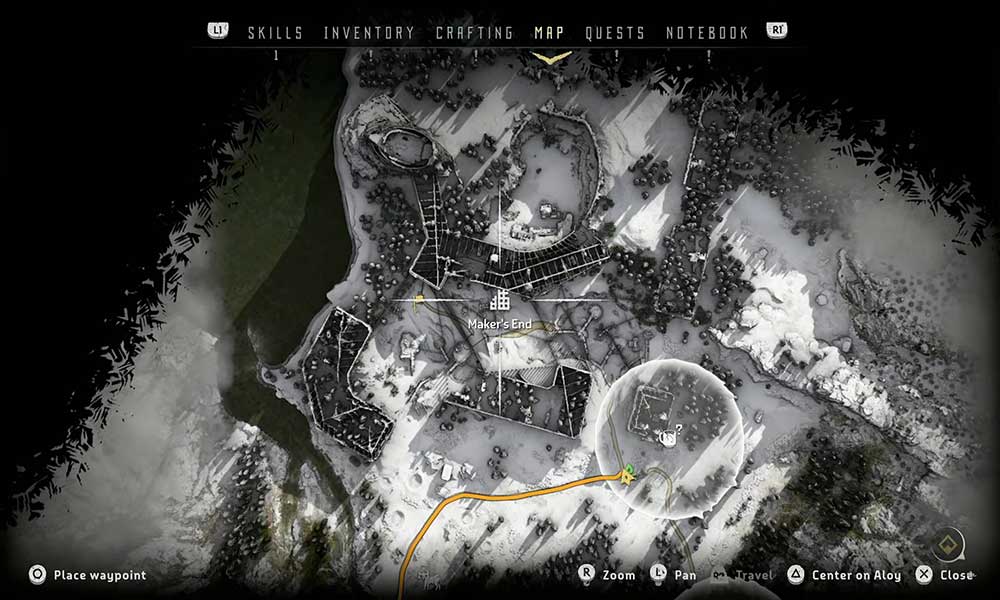 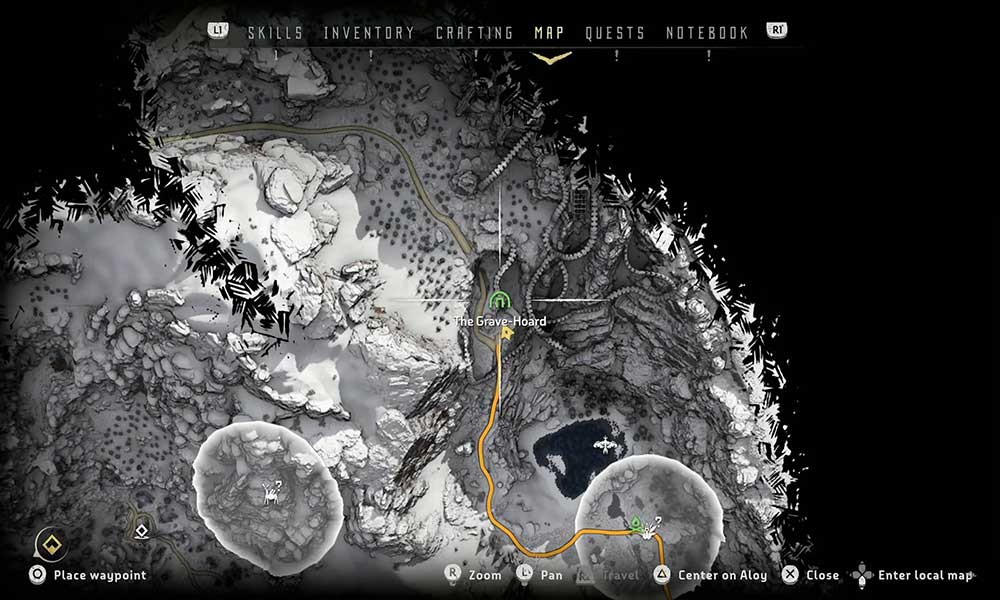 The fourth power cell will be available during the ‘Grave-Hoard’ quest. After opening the doors of the ancient bunker, go through the door straight ahead. There on the left of the corridor, you need to open another set of bunkers. The power cell will be beside a supply crate and some mushrooms. 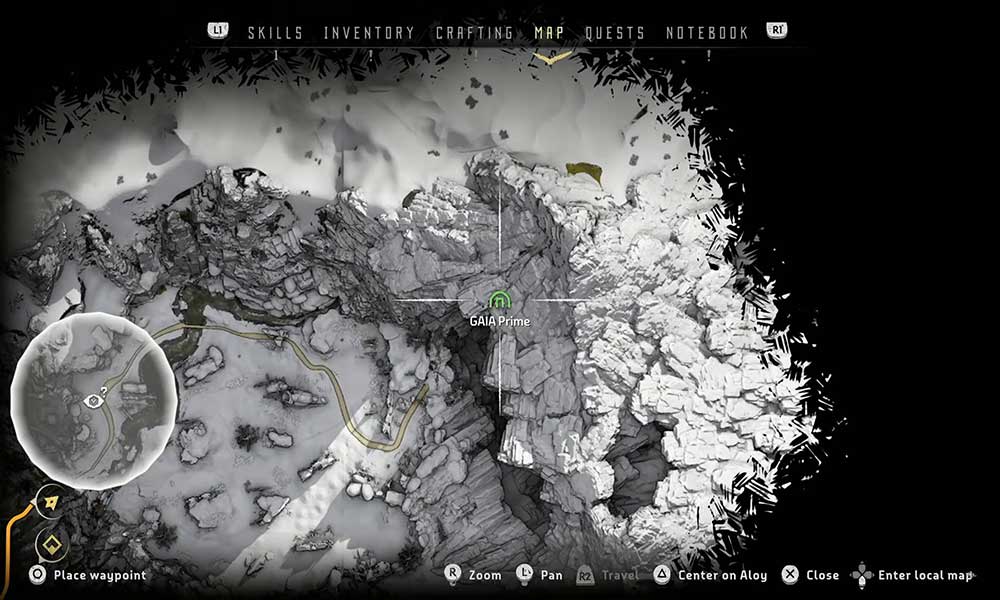 The last power cell is inside the ruins of the GAIA prime. It is available from the mission ‘The Mountain that Fell.’ After traveling through most of the ruins(in search of some items), you’ll drop down to a lower rocky area.

The game will show you waypoint telling you to go straight. But, after dropping down the zip line, turn back. You’ll find a white item indicator on the rise up a level. Climb up the rock face, after climbing a short way you’ll find a purple entrance into a small cave. You will find the power cell at the backside of this cave.