No matter if your phone has a 3,000 mAh or 4,000 mAh battery, it would drain eventually but battery draining problems are severe. It is a common sight across Android and iOS devices where the users have reported that their batteries are draining quicker than usual. There are a plethora of reasons behind why it happens and similarly, there are a plethora of methods that you can employ to fix these problems.

Phone’s battery is of par excellence because without it, the phone is useless and just a piece of electronic brick with no worth this is why we have taken this issue with respect to HomTom as well other Android brands where battery draining is a problem. Here are few tidbits and tricks you can employ to get the best response from the battery and resolve the battery draining problems that you are addressing today. 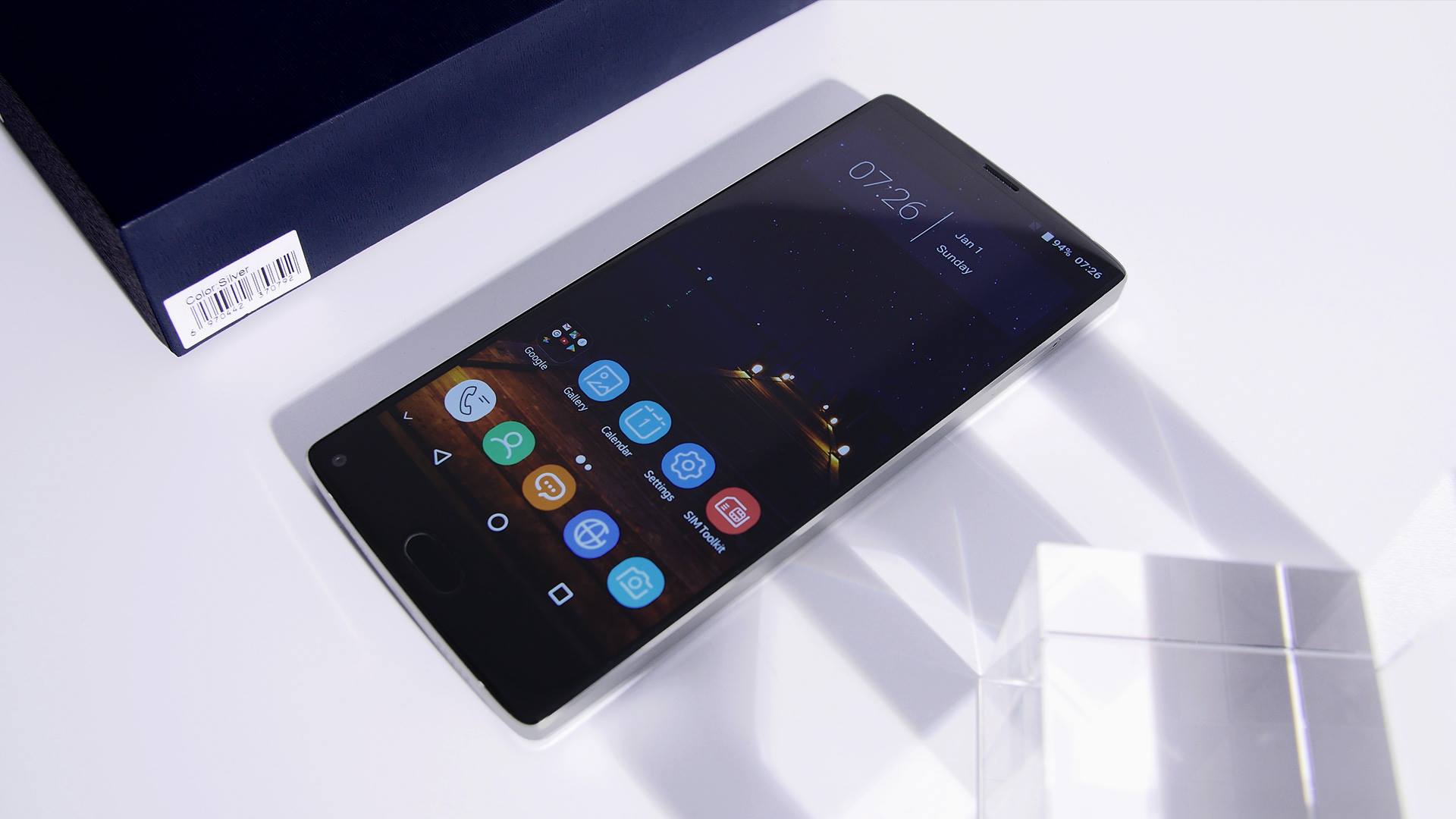 Keep an eye on display settings

You have connectivity services such as GPS, Wifi, Bluetooth, etc which are all power-hungry services that you must turn off if not needed. These services can suck in the juice from the battery much quicker than you can expect and therefore, turning them off when not in use is a healthy choice. Similarly, turn off the mobile data as it can cause battery draining problems too often.

Close apps when not needed

You have 8gigs of RAM and you can open 20 to 30 apps at once, it is a fact but should you do it? The answer is no because keeping apps open in the background is still contributing to the battery consumption and therefore, you mustn’t keep too many apps opened in the background. Simply press the dedicated ‘recent’ button on the home screen and you’ll get a list of all the apps that you have opened. Swipe right or left to close these apps and there you have it. There are some apps which are redundant and would pop up even when closed, for these apps, you can use the ‘Force Stop’ feature available in Settings >> Apps >> Running >> (Click on individual apps).

Apps can cause conflicts or can cause other apps to crash or the system to crash as well. Apps might introduce bugs via the web and similarly, viruses and malware aren’t something new for smartphones. All these foreign stimuli can have an adverse impact on the device where they can introduce problems such as screen freezing, hang and lagging, as well as battery draining problems that we are talking about and that is why you need to check out these apps and uninstall it. You can log into the safe mode on your device to find out the culprit or uninstall a latest downloaded app which might be the problem.

It could be anything from a high-graphic game or an app that consumes more data and thus, more power or those which are heavy on the system such as Instagram or Fortnite. To check whether which apps are consuming more battery, you can simply retreat to ‘Settings >> Battery’ to check for the same. here, you’ll get a detailed analysis of the battery consumption as well as the breakdown of apps that have used the battery power so that you can limit its usage. The list of battery-hungry apps might include an app that you never use which you can uninstall too.

App developers provide updates for their apps every now and then. Updating the same brings new features and UI updates but it also resolves any known bugs and problems that users and developers discovered during the latest update. If left outdated, an app becomes a magnet for viruses and bugs which easily infect a system and cause issues such as conflicts between apps or cause a host of other problems. Thus, it is crucial to keep the apps updated.

Android OS is one of the largest OS for smartphones in the world. It supports both hardware and software as it helps these two components of a smartphone to interact and function together. If the firmware is outdated, it might lose its ability to exercise some of its features or it becomes susceptible to errors and bugs that might enter through the web or other sources. We need to keep the firmware updated as well which won’t take much time. Note that it is possible that the firmware is not compatible with your device, in such cases, you can easily revert to the previous Android version (rollback) or you can download custom ROMs to enjoy their benefits while fixing the battery draining problems that you are observing.

Apart from outdated apps, the corrupted cache is significant in causing an adverse impact on the performance of a smartphone. There are basically three ways the system stores its cache files where they are susceptible to get corrupted. Here is the first type of cache storage i.e. storage cache which is accessible at ‘Settings >> Storage >> Cache Memory’. Simply delete these cache files and move to another method prescribed below.

Here comes the app level cache that you can resolve by navigating to ‘Settings >> Apps’. Now, click on any app available at the ‘Downloaded’ or ‘All’ sections and then, tap on ‘Clear cache’ and ‘Clear data’. Note that there are plenty of bloatware as well as other services installed too so beware deleting these apps as it can cause problems. Stick to those apps that are downloaded and it must work just fine.

This is the third type of cache files that the system stores which is accessible in the recovery mode. You are required to redirect to the recovery mode and perform the said function for which, the method is prescribed below.

Before presenting the phone, take a backup of the data that you want because once you have performed a hard reset, the data will be permanently deleted. Here’s how you can reset the phone to its factory settings.

Get the help from a service center

This is the last resort you can follow if any of the listed methods didn’t work out for you. Note that you have two options where you can either report the issue to an authorized service center or you can report to a third-party repair shop at a premium which could differ. But if your phone is in warranty and you want to preserve it, report to the former or else, the warranty could be void.