Airtel, one of the biggest telco carriers in India launches VoWi-Fi or Wi-Fi calling after months of testing it out. The feature which is currently limited to Delhi NCR, uses Wi-Fi to connect calls rather than connecting with telecom radios for cellular connectivity which is the norm around the globe.

Called as VoWi-Fi calling or as Airtel has named it as Wi-Fi Calling, the feature does offer great call connectivity over Wi-Fi, crystal clear sound and that’s by calling via native dialer app and thus, doesn’t need any third-party app to ease calling. As per now, Airtel has limited its Wi-Fi Calling feature to its Xstream broadband fiber service only and there are just a handful of devices that will support the feature.

It won’t take Reliance Jio which has been offering free calls and data for years and has attracted hundreds of millions of users in a jiffy, much time to launch a similar service although it is just Airtel at this moment. 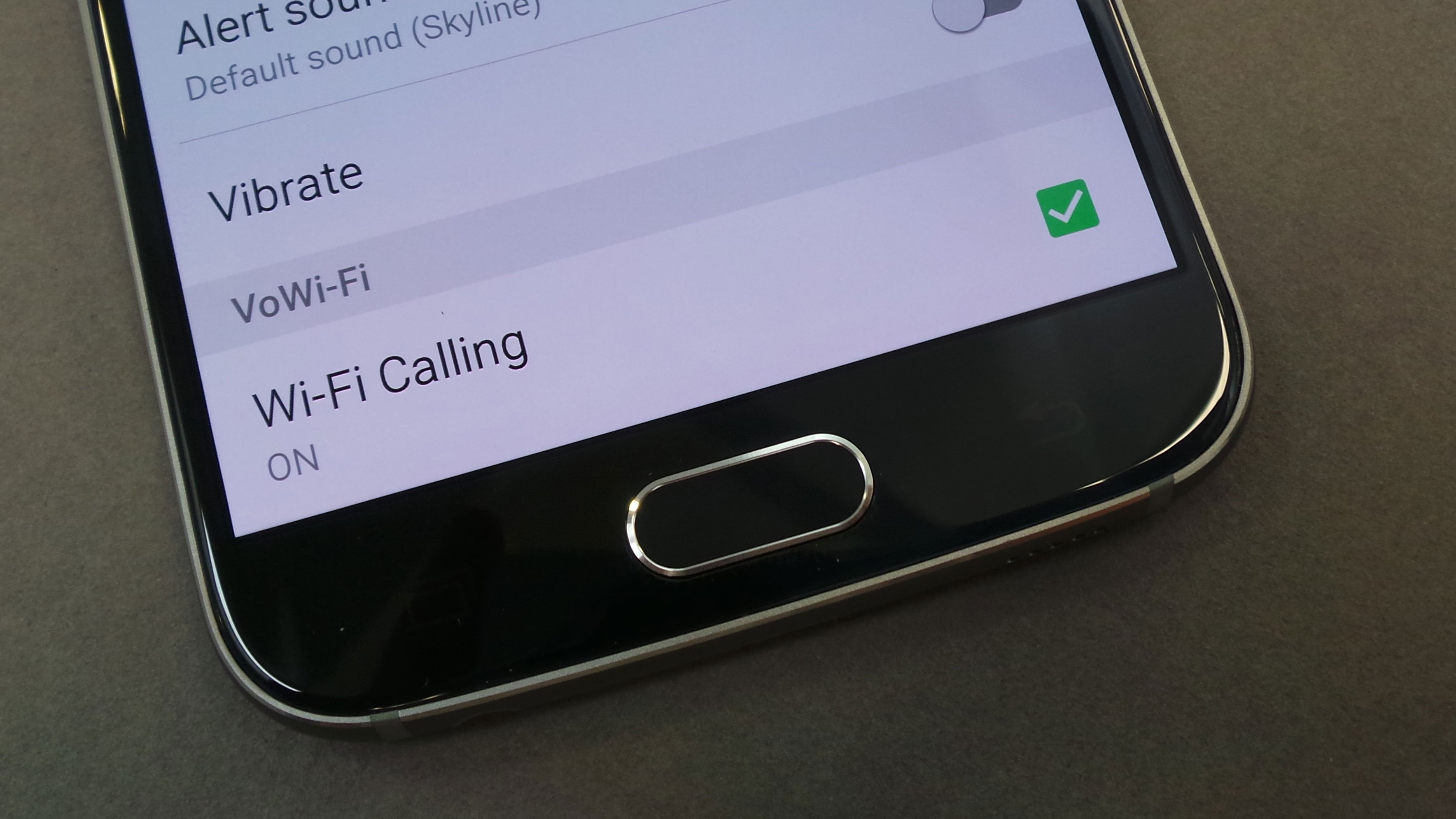 Simply, instead of using cellular telecom towers/radios that enable network reception and thus, cellular connectivity. Here, the VoWi-Fi uses IEEE 802.11 standards to enable voice calls from one device to another with a native dialer app. This is similar to VoLTE which switches between LTE and Wi-Fi when needed.

For those who have questions over Wi-Fi Calling and VoIP, not that these two are different. Thanks to WhatsApp and other apps, we already use VoIP or Voice-over-Internet-Protocol for a long time now. Here, both the nodes or devices require an internet connection to enable VoIP calling without any hassle. Depending upon the mobile data or Wi-Fi connection, the VoIP call clarity might differ. To put things into simple words, when the mobile data or Wi-Fi isn’t good enough, the call may be disturbed or disconnect abruptly or might introduce static. On the other hand, when the connection is good, the call clarity is good as well.

However, with VoWi-Fi or as Airtel is calling it Wi-Fi Calling, it requires the user to connect to Wi-Fi (Xstream broadband fiber at this moment). Users can call via its native dialer app to the recipient and that’s all. The call clarity is great while there are no charges on it and it consumes minimal data i.e. an average 5MB for a 5-minute call.

How to Enable Airtel Wi-Fi Calling in Delhi NCR?

Note that you would need to update the software first before enabling this service on the supported devices.

What are the supported devices?