Bugs are fairly common across software updates. Now that Android 10 is settling across a major base of smartphone models across different brands, people have started to get a glimpse at its pros and cons and bugs as well. Google released Android 10 on Google Pixel devices on the launch day itself and after using it for several months now, people have noticed that they might hear a different sound when they connect the phone on charging.

Some users have reported that their Google Pixel and Google Pixel 2 series are making either different sounds when docking, undocking, ending a call or other activities or there is no sound at all. Apparently, the folks at XDA Developers dug into the issue to find the cause and they have both the reason and the solution to it. 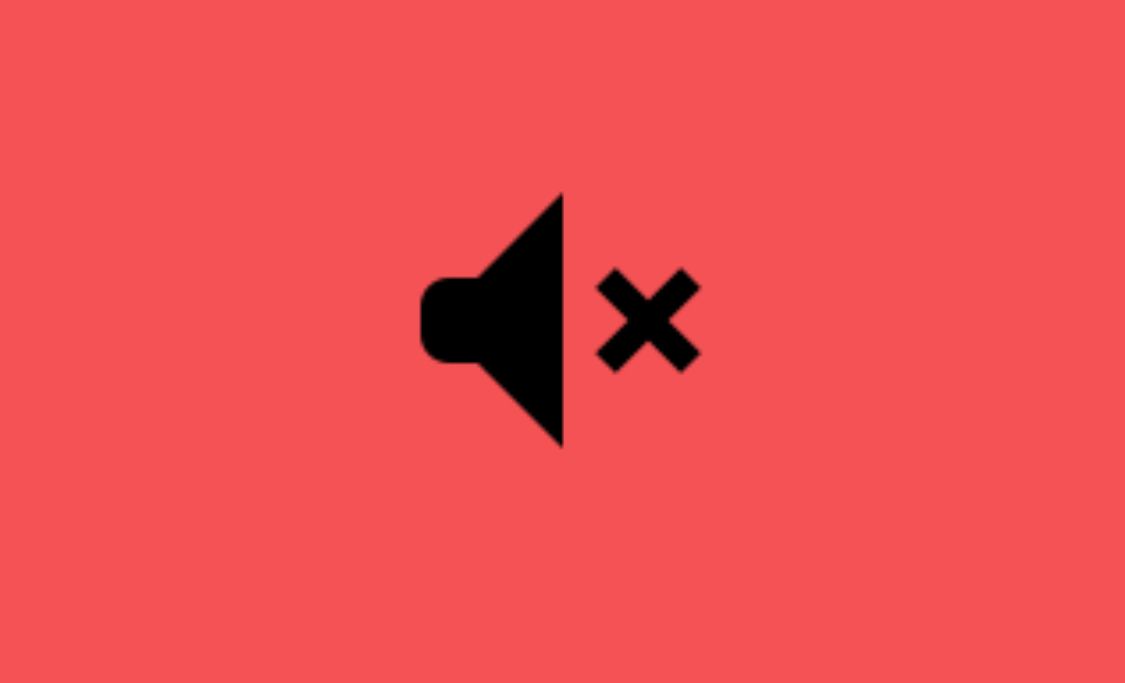 The problem is, Android 10 still takes references from the previous directory when playing any sound such as ending a call sound on Pixel and Pixel 2. The system is accessing the old directory and thus, a different sound pops up and if the system is unable to find the said sound file, there is no sound at all.

XDA Member co4 suggested an easy to follow method that should potentially change the system’s commands to search for sound files in the new directory. This can be achieved simply by setting up ADB on your computer for which, you can take reference from the required guide from our website. Once you have set up ADB, connect your phone to the computer and open either Windows PowerShell or command prompt.

Next is to enter the commands prescribed by XDA Developers that should change Android 10’s behavior to search for sound files from /product/media/audio to /system/media/audio where the sound files are located.

Note that this issue affects only Pixel or Pixel 2 and not Pixel 3, Pixel 3a, and Pixel 4. This shouldn’t affect those who have upgraded from Android 9 to Android 10 through an official OTA update but those who flashed Android 10 on their Pixel/Pixel 2 devices.