GPS stands for Global Positioning System that works with the help of a constellation of satellites and cell towers in conjunction to provide user’s location on the phone and when combined to services such as Google Maps, it can further extend its functionalities. But consider the fact that sometimes the GPS doesn’t work. Now, it can be because of interference or any if the GPS receiver is incapable of receiving a proper signal or if its damaged but the matter of the concern is, you can’t use it until you find a fix to resolve the problem. Now, what we did here has we combined all the possibilities when the GPS might not work and found out a list of guidelines on how to fix HomTom GPS problem which is generalized and applicable to any and every Android-enabled smartphones which are explained below. 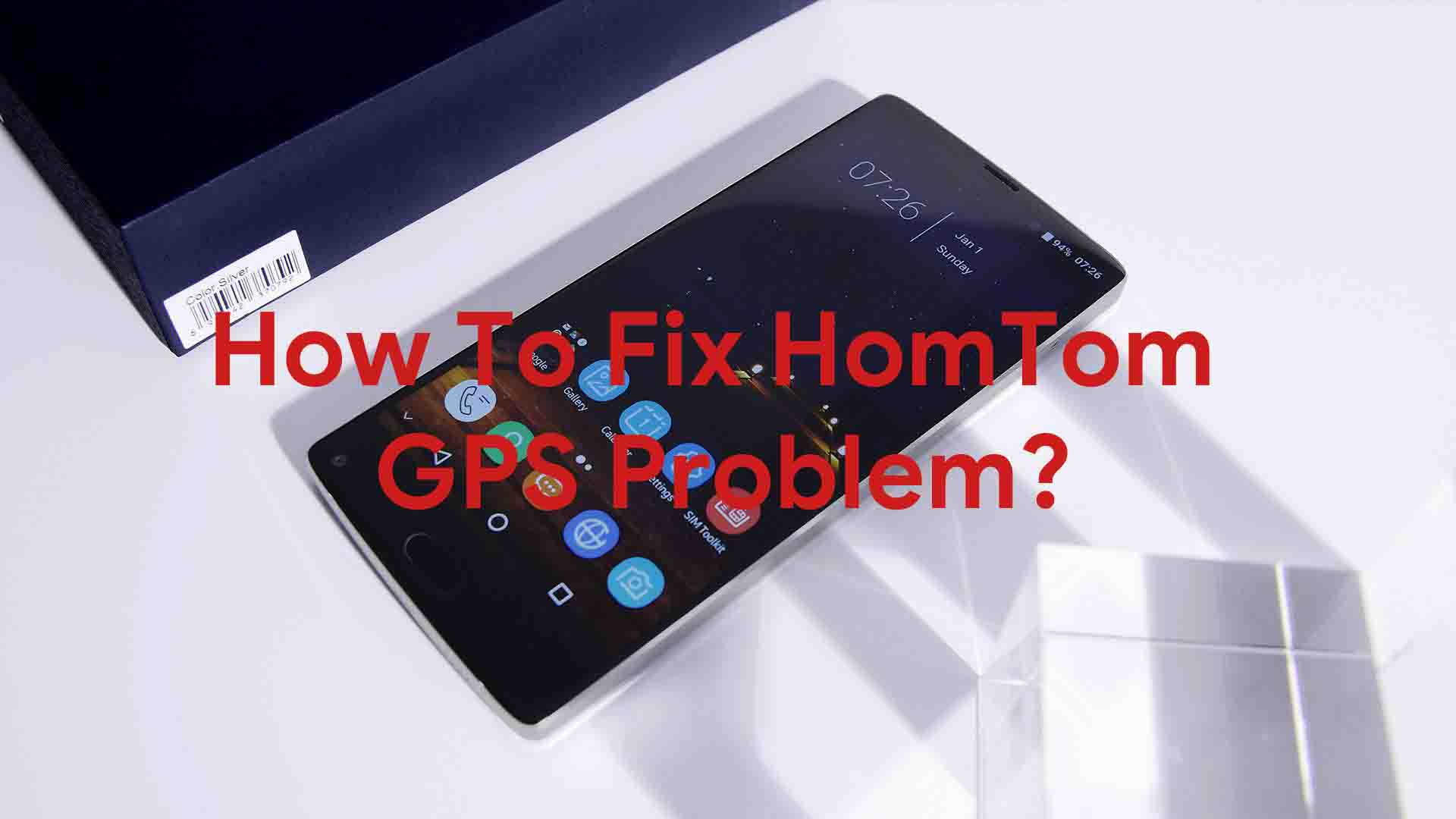 When is this method useful? It is when you are using GPS on your smartphone but can’t get accurate results or if your location is offbeat. You can turn on the high accuracy mode by going to the ‘Settings >> Location >> Mode >> High Accuracy’ where you turn it on. Although it will draw in more power from the battery, it is worth if you rely on GPS and want to check an accurate location and so on.

If you can’t get GPS started, try toggling it repeatedly and it will kick-start right away. Simply drag down the notification tray, tap on the GPS icon and tap on it several times. This will force the GPS service to start so that you can use it.

It remains a question whether how a feature that disconnects the phone from any network can solve network related issues but it works and it is a tried and tested method to fix any GPS problem. As per its procedure is concerned, you need to turn ON the airplane mode and keep it active for few seconds. Now, turn it OFF again and repeat the same several times and finally, try to access GPS and check if it is working or not.

Radio waves can travel huge distances but cannot transmit through interference without attenuation. For instance, the signal transmitted by a wifi router changes in every room of a single house and that’s the same with the GPS signal received by the receiver. The phone case or cover could be the first interference that you can cross verify by removing it. Further, get towards the windows or use GPS in an open space for a better signal.

Check if power saving mode is causing a hurdle

Most of the experts would advise users to reboot the system at least once a day because it has many benefits such as it will make the system faster, improve efficiency, fix any potential software glitch, as well as clear cache files and release any used up space and resources on the system. This is a great practice which is misunderstood by many people as being irrelevant and not useful.

These are temporary files created by the system that speeds up retrieval time of an app or service. There are several ways the cache files are stored on a device such as storage cache, app cache, etc. You can delete the app cache by proceeding to the Settings >> Apps and tap on each app and select ‘Clear Data’ and ‘Clear Cache’ to perform the same function. Further, the second method to delete storage cache is to proceed to the Settings >> Storage and then, locate Cache Memory to delete the same.

Similar to how each app has its own cache files, GPS or YGPS/AGPS on your smartphone stores cache files too. You can delete it by going to the Settings >> Apps >> All >> GPS/AGPS/YGPS or whatever moniker it has and then, tap on ‘Clear Cache’ and you are done.

Outdated apps can be a problem as it can easily get infected by a malware or any other bug. Now, it can welcome a number of problems and therefore, it is recommended to update an app such as Google Maps as it will act as a shield against any potential threats while providing the feature-rich app with new features and more.

Diagnose the root cause of GPS problem

Although diagnosing the problem using apps like GPS Essentials or GPS Status and Toolbox among others cannot help find a culprit, it is helpful in providing a pointer whether software glitch is responsible for the GPS debacle or if its because of any hardware issue that you can resolve using further methods. Install the app and check ‘Satellites’ is displayed on the screen or not. If you can see satellites on the screen, it means that the hardware is okay but there’s something wrong with any particular software component. On the contrary, if there’s no satellite visible on the screen, it is probably because of a hardware issue.

Resetting the phone will actually enable the user to get rid of any bugs or software issues although it will wipe off all the data permanently, users can take a backup beforehand and then, follow the method prescribed below.

Use an external GPS

It is a bit of investment up front but it is helpful if you are seeking to receive strength GPS signals. You can buy an external GPS that works with the smartphone via Bluetooth so that it can provide enhanced results.

Take help from an expert

What could you possibly do if the GPS problem is still intact even if you followed several methods from the given list? Well, I would recommend users to report to a service center and considering the fact that you are reading this extract, I can deduce that you use GPS a lot and that is why reporting the issue to the service center will enable them to take requires steps to fix the problem at a premium.