The battery has been one of the major concern in a smartphone and has since been a major aspect and a driving force for many smartphone users. Thus, having a larger battery is now being considered as one of the aspects to take into consideration along with screen size, camera, storage, and RAM. But what would you do if your MyPhone has a larger battery but it isn’t charging or call it some kind of not charging problem? What is the solution to such a problem? Well, you have come to the right place as here, we will discuss the various types of elements that can cause not charging problem as well as how to fix it if you happen to face a similar problem on your MyPhone or for that matter, any Android-enabled smartphone. 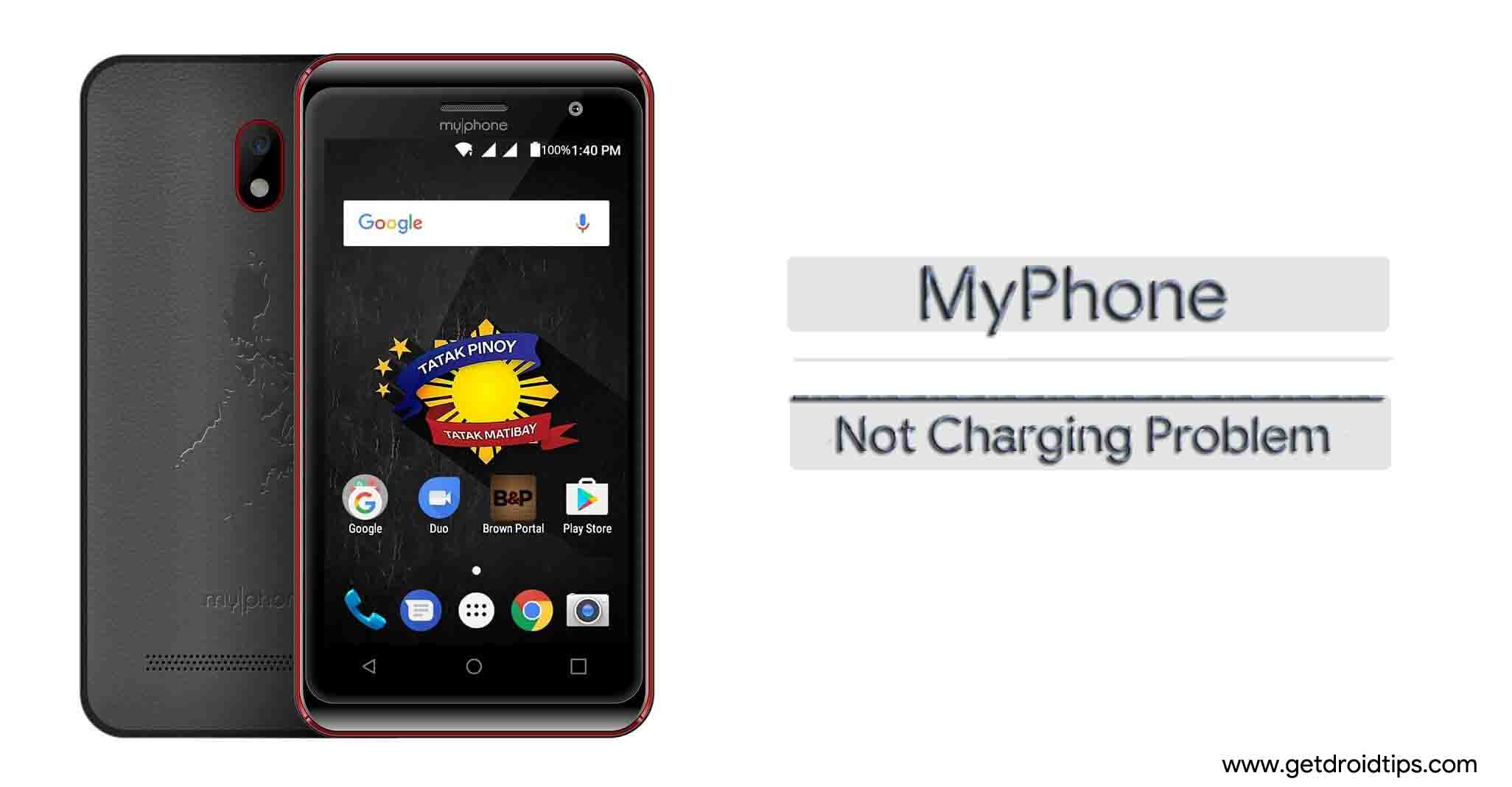 How To Fix MyPhone Not Charging Problem?

The not charging problem could be segregated into two major categories that are it could be either a hardware-related issue or it could be a software-related issue. Thus, here’s how you can fix the problem starting with the basics and then, helping you narrow down the potential culprit.

Check if the phone or the battery is water damaged

No doubt cache files are helpful for a smartphone because it speeds up the performance but these files are sketchy and get corrupted easily which causes a slew of the performance-related problem including screen flickering, screen freezing, restarting, wifi problem, GPS problem, and a lot of others. You can wipe off cache memory using three ways that are by wiping app cache, storage cache, and finally the cache partition for which, the steps are mentioned below.
First of all, navigate to the Settings >> Apps >> Downloaded and click on apps for which, you need to delete cache files but skip system apps and programs. Now, you need to delete the app individually. Further, you need to wipe off storage cache for which, you can navigate to Settings >> Storage >> Cache Memory. Next step is to boot into the recovery mode to wipe cache partition for which, there is a specific procedure which you can read below under method ‘restore the phone’. After following the said procedure, you need to select ‘wipe cache partition >> Yes’ under recovery mode.

Update or roll back OS

It is quite possible that the Android firmware installed in your phone has addressed any software-related problem. Bugs can be fixed simply by updating the Android firmware which you can check out by navigating to Settings >> About Device >> Software Updates >> Check for updates. Note that if your phone doesn’t have any update for a long time since Android doesn’t support smartphones for a longer duration, you can roll back to a previous Android version or you can download and install custom ROMs which get constant updates with extended features.

To restore the phone, you need to boot into the recovery mode for which, the procedure is mentioned below.

Verify if the USB port (on your phone) is proper

On the hardware front, the USB port affixed on your smartphone is one of the important component used to charge the phone. It is a small component with a metal tab protruding with an interlocking mechanism which locks with the USB cable. But it is sensitive to deformation which can cause it to stop working. Take a torch and peep into the USB port to check if the metal tab is aligned properly or not. If it is proper, then the not charging problem could be caused due to other issues and not the USB port.

Check if there’s any lint in the socket

The pocket lint and debris that stuck inside the USB socket/port can irritate the smooth connection between the phone and the charger. You can scrape out the link from the socket using a torch and a sharp needle or any other sharp object but you need to keep in mind that the metal tab is sensitive and might get damaged if improper pressure is applied to it.

Verify if the USB cable is damaged

USB cable that comes with the charger is highly susceptible to twisting, twirling, stretching, and cuts which causes it to tear and wear. If this is the case, switch it with another USB cable to verify if this is the issue of why your MyPhone is facing not charging problem. You can also use the same supposedly damaged USB cable to try and charge a reference smartphone to verify if the cable is the problem or not.

Verify if the charging brick/adapter is damaged

If the USB port and the cable are fine, you need to check if the charging brick/adapter is damaged or not. If you are using a third-party or different charging brick then the one provided by the smartphone manufacturer, it could be possible that the brick is either damaged or faulty or it could be of different amperage.

What if the battery is dodgy?

If you followed the above methods verifying the various components used in the charging process, you need to verify if the battery is dodgy or it has become less responsive, old, or has decreased in performance. You can replace the battery and check if the problem is sort or not.

If the MyPhone not charging problem isn’t sorted yet, you can take help from a service center where the technicians are experienced enough to detect the problem and resolve it. Note that you can either ask for help from an authorized or third-party service center where the premium to be paid could be different, however, if you want to preserve the warranty on your phone, you need to report to the former. Hope these methods resolve the MyPhone not charging problem. If not, do let us know in the comments below and we would provide more ways you can resolve the not charging problem.