Consider this, you are planning to stream your favorite movie or playing your favorite game or doing just about anything and the battery is about to die. What do you do? Connect the phone to a charger, isn’t it? But what if your phone is facing not charging problem? What would you do in such a scenario? You can always walk-in to a nearby service center to get the problem diagnose and take appropriate actions but what if the problem is software related. You can take a number of methods that we have listed here under so that you can actually get rid of the issue using a DIY method. Note that we have included a procedure to diagnose what component is actually responsible for the issue so that you won’t be duped by technicians citing your lack of knowledge on what’s wrong with the device. Read along to know more about it. 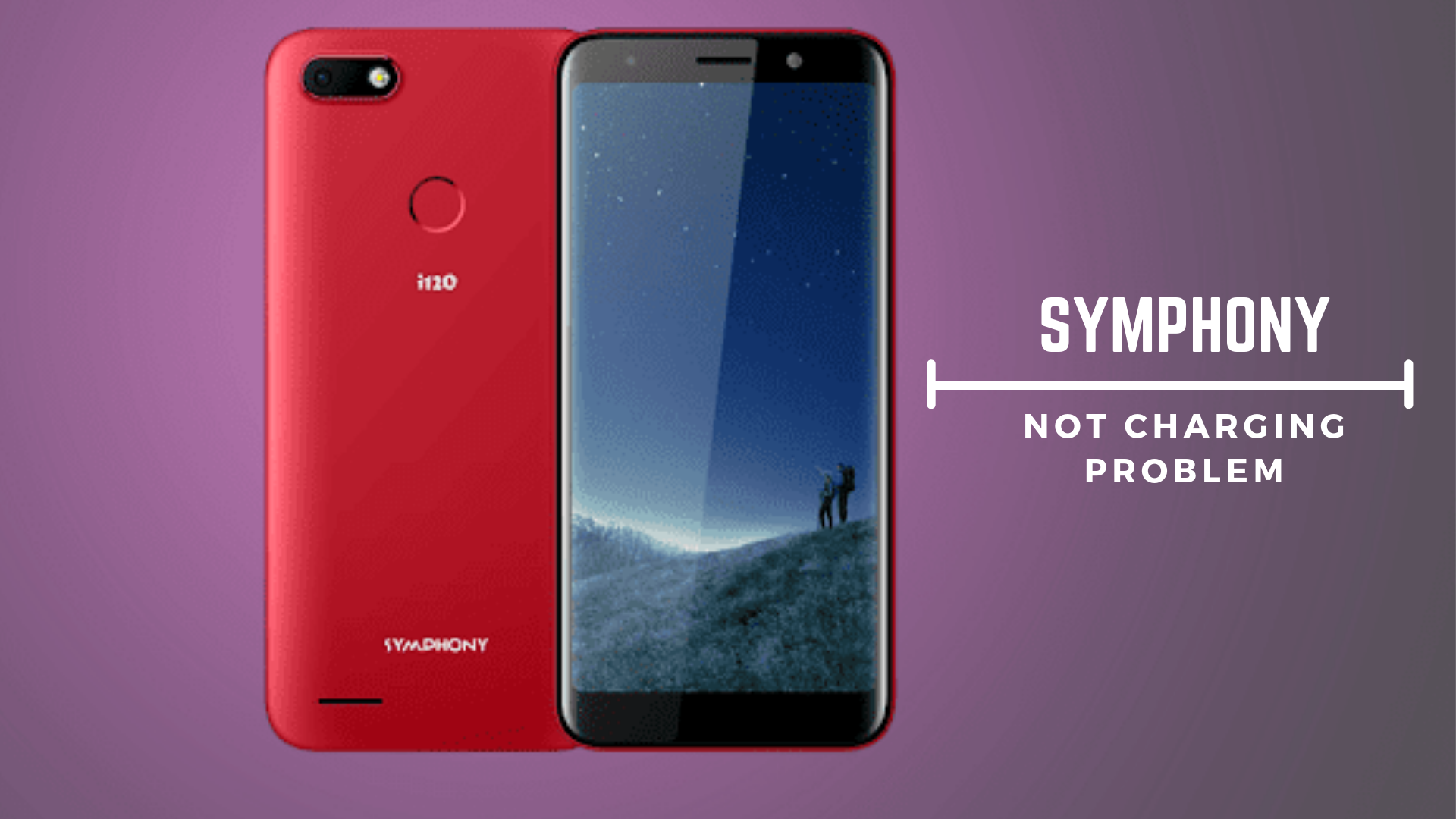 How To Fix Symphony Not Charging Problem?

Let’s start by scrutinizing the software aspect by taking methods to resolve the not charging problem.

Let’s say only a handful of smartphones suffering from not charging problem are actually a result of a software failure. Although it is highly unlikely, let’s say that your phone might be a victim to software failure and that is where rebooting it comes into play. No doubt restarting the phone has a greater impact on the device than you can imagine. Since it relieves the device from hoarded resources, deficiency, and other aspects, it is more rewarding to reboot as it quickens the processing, improves performance, deletes temporary cache memory, etc.

If rebooting doesn’t help, restoring the phone must resolve any software-related issue no matter its severity. But before that, take a backup of all the data you might need as restoring the phone is basically an irreversible process. You need to switch off the phone and follow the procedure mentioned below.
Step 01: Press and hold both volume up and power buttons for a few seconds.
Step 02: You can let go of the buttons when an Android logo swings into action on-screen.
Step 03: Finally, select the option that is summoned as ‘wipe data/factory reset’ and let the things take their course.
Step 04: Set up the device after a quick reboot and check if the not charging problem still exists or not.

What are the methods to fix not charging problem (hardware)?

As said, the majority if the Symphony not charging problem cases that we have come across and after generalizing it, there’s no doubt that either of the hardware components is to be blamed. It could be anything from a damaged battery to a deformed charging port causing the overall charging process to crash. Here is a guide on how you can rule out the root cause.

The charging port which is the first point of contact when a charger is connected to the device is often one of the major reasons that you might encounter not charging problem. The reason being, there is a delicate metal tab that protrudes within the charging port where the USB cable Type-B or Type-C socket latches to. However, if the metal tab is deformed due to any external pressure or whatnot, it becomes difficult to charge the phone because either it will not charge entirely or it will fluctuate by disconnecting repeatedly when it is up for charging.

Charging port replacement is a quick procedure and fixes any charging-related problem for months until the charging port could be compromised again. Initially, you will have to take this method to verify id the port is broken or damaged or not. Firstly, take a different USB cable and check whether the device chargers or not. If the answer is no, proceed with the next methods or else, visit an authorized service center for help.

Next thing that comes just after the charging port is the USB cable itself which has two ends where one is connected to the phone via charging port and another is connected to the charging adapter via a USB port. A lot of people do this thing which bugs me out. They would connect the phone to the charger to charge (of course) and use it at the same time as well. Keeping aside the basics of if you should use the phone in such a situation or not, how you are holding the phone is crucial. Many of us would subject the USB cable to twist and turn and subject it to undergo a number of different dilemma including stretches, pulls, etc. This compromises the integrity of the cable while a cut that reveals the wires inside or a deep bruise due to constant stretching or twisting and break its functionality.

The next part of your scrutinizing programme is the charging adapter which converts the incoming current into a situation outgoing current which is then supplied to the battery to charge it. If the brick is faulty, the phone won’t charge even if you switch the USB cable a million times and neither it will work if the port is replaced. To verify if the brick in question is damaged, simply swap it with a charging brick and see whether your phone charges or not. If yes, the old brick is faulty but it doesn’t charges, either the port, cable, or the battery is at stake.

Just a glitch in the matrix can cause one of the power source difficult for your charger to recharge the phone. Just swap it with a different power source to eliminate that the previous one was not sufficient or damaged to work properly.

If there’s no fault in all the basic components aforementioned, we are left with a damaged battery in some cases. Lithium-Ion or Lithium-Polymer battery used in smartphones have a lifespan which is usually counted as charging lifecycle which is apparent to drainage to full charge cycle. Note that most batteries would last for months while some might succumb to either internal issues or external stimuli such as warm temperature and speed up discharging and thus, increase the number of times you would charge a battery. Keeping everything in mind, you should remove the battery (if removable) and check if it is swollen which is a dead-straight giveaway that the battery is damaged. On the other hand, if the battery non-removable, draining too quickly and isn’t able to provide backup like it should or would, you are required to report it to a technician who is qualified enough to diagnose your observation and provide required resolution to the same.

If the charged is working just right and so is the USB cable and the battery but you are still facing the not charging problem which is unlikely since there is a colossal chance that at least one of the components we listed in the hardware section is faulty, you must find a nearby service center and ask for help.