Although it is not that easy to understand for many people, but majority of issues on a smartphone are because of software issues or failure of any particular app, driver, software patch, and other elements. Speaking about the Tecno not charging problem, if it is sudden, it could be an indication that any piece of software has gone rogue while a gradual and something an upfront lost of ability to charge the phone is caused due to hardware failure. Assuming that you yet to find out the culprit, here’s a detailed guide on how to fix Tecno not charging problem either caused due to software or hardware failure. 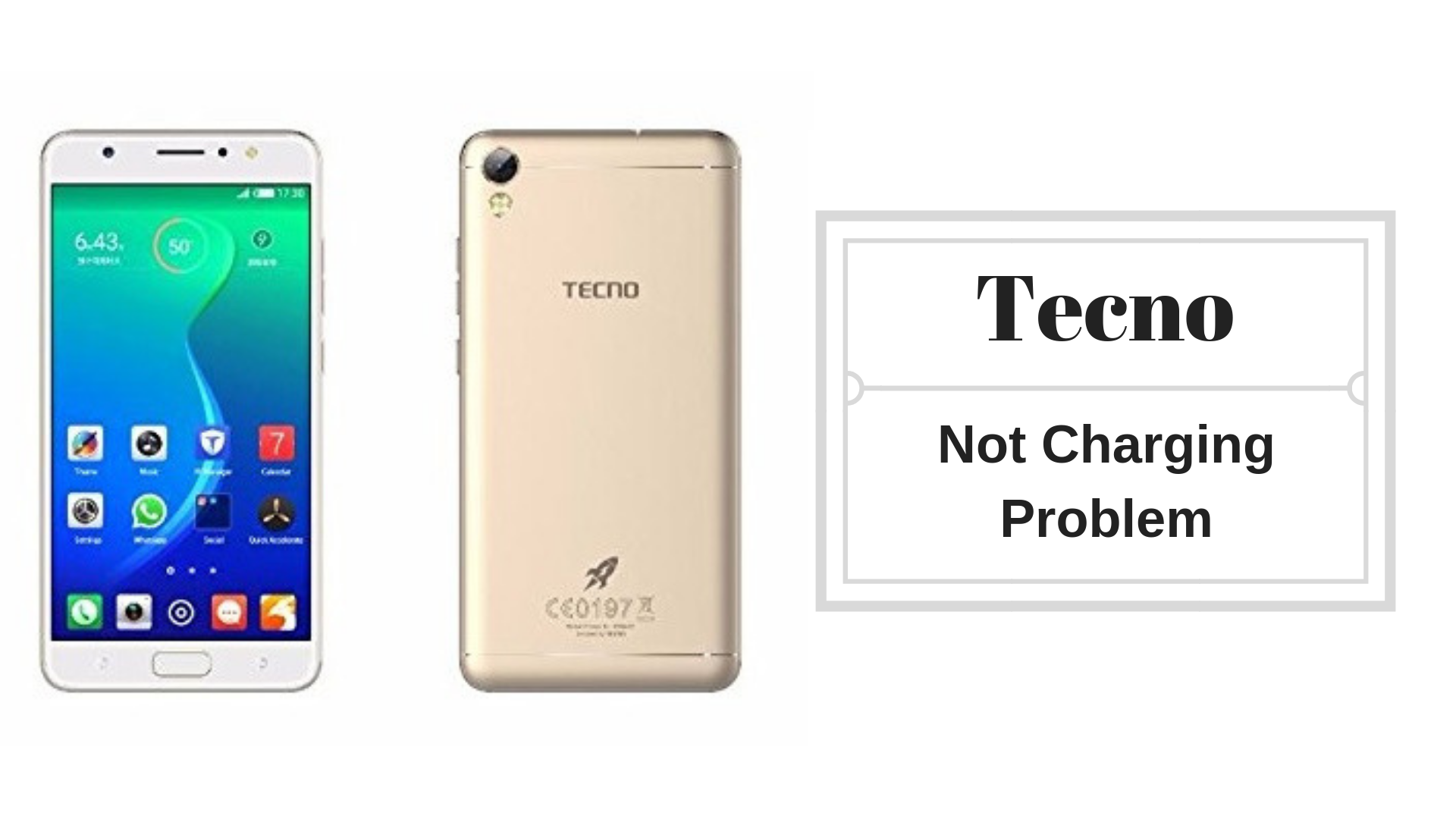 How To Fix Tecno Not Charging Problem?

That’s the basic thing you can do if the phone isn’t responding to the USB cable that you had connected it with to the charger. Rebooting the device resolves minor software issues or glitches that might have occurred starting up the service that enables the phone to charge or there could be a number of reasons why the phone didn’t respond.

It is possible that the phone might have stopped responding due to one or more apps running in fore or background that is causing the phone to misbehave. Also, app conflict is indeed a problem where an app or consortium of apps that disallow or prevent or cause a problem when the user is trying to open another app or service, etc. Thus, to locate if app conflict is a problem or not, whenever you feel like the phone is misbehaving such as the current Tecno not charging problem, close all the apps first. Then, uninstall a recently downloaded app because it must have been this app causing the issue since the phone was working fine before that. 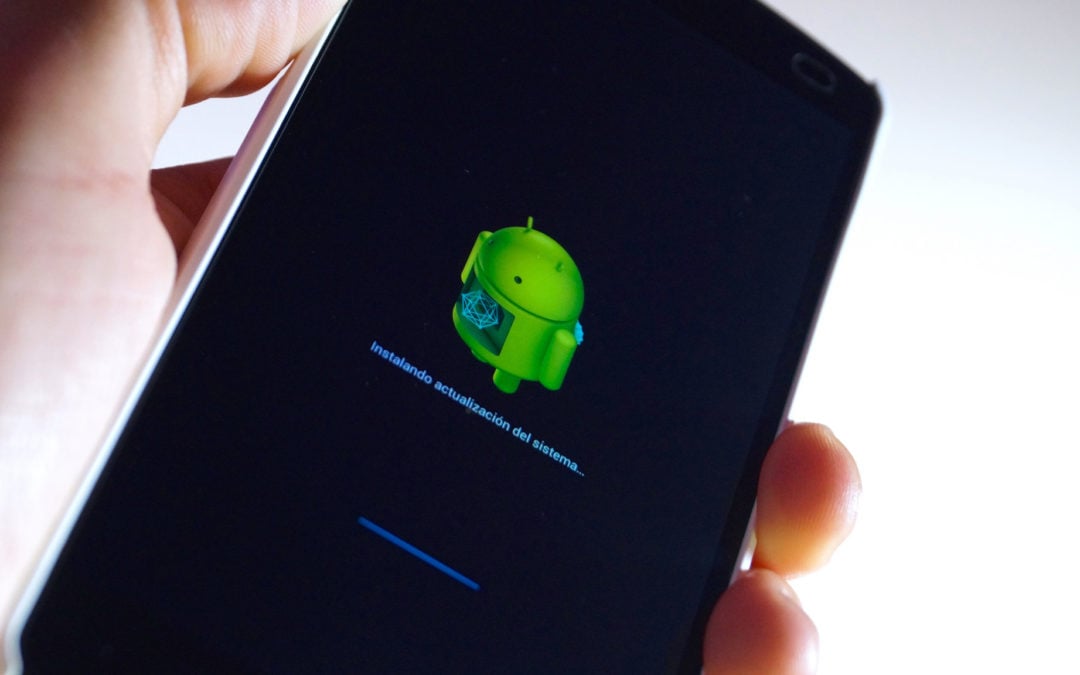 As said, apps can play a foul game allowing the services and all the functionalities to perform as programmed. Outdated apps could play a foul game in this context where an outdated app or apps are causing the driver that allows the phone to squeeze out power from the charger to the battery via a USB cable which isn’t a simple process. Thus, if you have any apps that are waiting for updates, it could trigger a number of issues similar to the one we are addressing right here. The solution is to fix the issue by updating all the apps and also, the software or firmware which is the ultimate piece of program that enables Les hardware components to interact with the software elements on a smartphone

Wipe out all cache files

Corrupted cache files are known to cause havoc as these files introduce or allow bugs to infect on a system and that marks the beginning of a slew of errors. Ever wondered why your phone’s performance decreases as and when you open a series of apps throughout the day? It is due to accumulation of cache files although they might not be corrupted yet.

There are three ways to get rid of cache files. Firstly, you need to navigate towards Settings >> Storage >> Cache Storage and delete it. Next is to proceed to the Settings app and open Apps > Downloaded. Here, a list of apps is visible where you can either select all one by one or leave those which are sensitive to deleting cache files such as WhatsApp where you’ll lose login credentials upon deletion. Tap on an app and press both the buttons enlisted as ‘Clear Cache’ and ‘Clear Data’.

Finally, the third method revolves around recovery mode which we have explained in the next section in detail. Remember, you need to tap on ‘wipe cache partition’ to delete cache files in the recovery mode.

If there’s any software-related issue, a hard reset will surely put an end to it in a jiffy. But performing a hard reset requires a make
First up, turn off the device and leave it idle. Next, press volume up and power button together for few seconds until the phone boots up and displays an Android logo on the screen and that’s when you release the subjected keys.
Next up, once the phone boots up in recovery mode as shown on-screen, need to use volume rockers to toggle through the menu and use the power button to select an option.
Toggle and select “wipe data/factory reset >> yes — delete all user data”.
Restart the phone and there you have it. 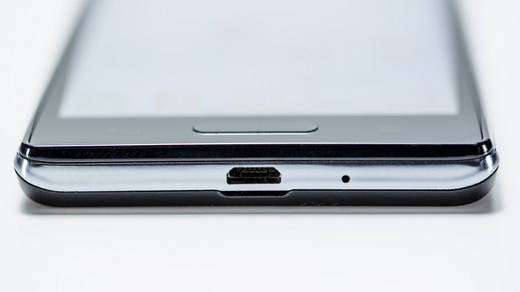 Here, we have considered that any of the given hardware components is at fault or damaged.

USB charging port, USB cable, charging brick, battery, and the power source are responsible to ‘recharge’ a phone and any failure to any of the component could cause trouble in the entire process. First up is the USB charging port which is basically a metal tab protruding in a tiny metal box where the USB cable attaches with using interlocking mechanism. The metal tab is delicate and may get damaged or deformed when a pressure is applied to it. Thus, if your phone isn’t charging, check if the metal tab is proper or not. Also, check if the USB cable latches onto the charging port either firmly or loosely where the latter could indicate a problem with either two of the components.

As you are examining debris, you must also look for debris that sticks between the metal tab and the corners of the tiny metal box i.e. charging port. Debris can exhibit a series of problems such as it won’t allow the USB cable to properly connect with the port or it could make the connection unreliable, etc. Thus, check for debris and use a sharp object like a needle to prick it out of the port or use a professional’s help to clean up the mess.

The cable allows the user to connect the phone to a charger and maybe use the phone whilst it is charging. But the cable is subjected to stretches, cuts, twists, and twirls, and all other kinds of forces that could render the cable useless and once it does, it wouldn’t work on your phone or any other phone either except if the phone is positioned in the right way that enables the cable to establish a connection between brick and the phone. To examine it, replace the old cable with a new old and take another phone as a reference and then, charge both the phones to check if the cable was the problem or not.

The charging brick or charger or charger adapter, whatever you may call it, is an electronic device that transforms electricity from power source towards the phone as per the phone’s requirements. With usage, this component could start going haywire similar to any electronic device and therefore, if you are no longer able to charge the phone, try charging your phone with a different charging brick but the same USB cable. This would allow you to gauge if the brick is damaged or faulty or not. If the phone starts charging, well, you know the problem was brick but if it doesn’t charge, the not charging problem is due to other issues i.e. possibly the power source or the battery is incapable at the moment.

It is possible that the power source is not working or has gone rogue which means the phone won’t charge even if all the components are working just fine. Change the power source and this might solve the problem or else, check out the next method.

It all comes to this. The battery is the ultimate component in the charging process as it exhibits the behavior of a chemical cell that provides energy to make things work on a smartphone. Batteries are mainly made up of lithium which tends to cease in terms of performance over time and if you have been using your phone for a year or not, you might have discovered that the phone is giving a short SoT. But there are other problems too such as when the battery is faulty or damaged due to ‘xyz’ reasons it might not allow the phone to charge partially or fully or it could also cause the battery to drain easily and the only way to prevent it is to take a battery replacement.

The battery is the ultimate source of energy and without it, your phone wouldn’t last a bit unless you have a solar power phone which isn’t a commercially available phone just yet. If the phone is exhibiting not charging problem and you have already followed the tips mentioned above (at least one or more of ‘em), you need to get help from an authorized service center where you’ll get the correct resolution although charges will be levied but hey, the phone is working properly now.