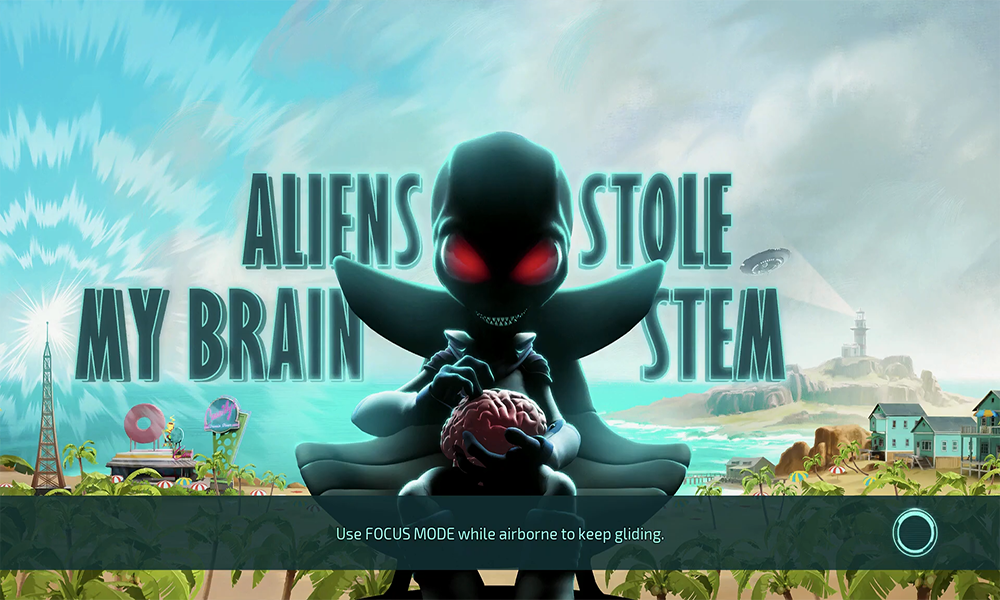 As mentioned above, you need to progress to a specific part in your game to get this weapon in your arsenal. As you progress through the game missions, you will reach the third open-area in Destroy All Humans! Remake, which is called Santa Modesta. After you get to this area, you will have to clear out and complete a handful of missions until you get to the mission “Aliens Stole My Brain Stem”. 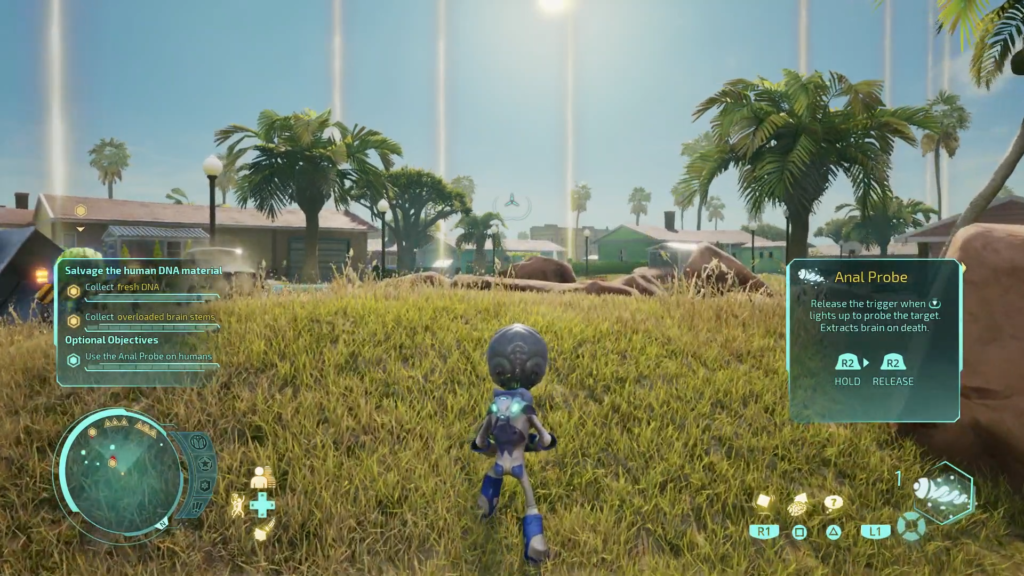 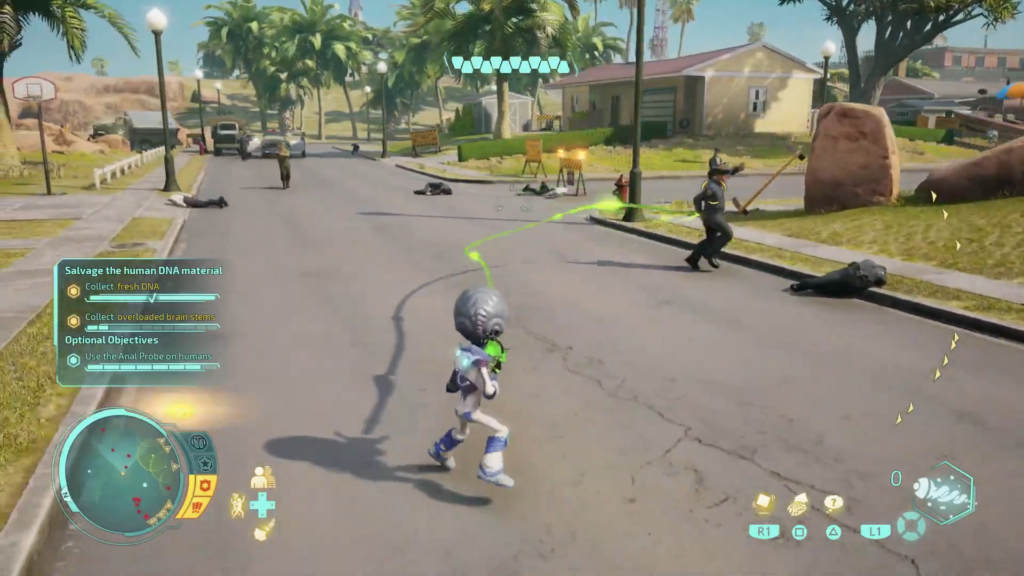 What’s new with the weapon?