Every one of us may look into user reviews before using an app or buying some product since user reviews were beneficial in knowing what to buy. But today it isn’t the case; reviews are biased with a lot of positive and negative ones. There are a lot of spambots that will be disturbing in our blogs, apps and other items by posting fake reviews. We can see a lot of apps on Google Play with tons of 5-star reviews, and all of them basically say “Great app!” or “Really love this app!”, which is without actually talking about the app. There are also a bunch of negative reviews that come with a 1-star rating.

The app may be useful, but people (other than users) after reading these negative reviews may take this in the wrong sense. This means that these reviews can easily influence others. Further, as per some media reports, there is an industry like a cottage for these types of fake review posting. These fake reviews are deployed through algorithms which they have posted starting from Amazon and everywhere to all other places where we can post reviews. Now Google has had enough and has warned those tempted to astroturf its Android Play Store that a crackdown is imminent.

“Our team can do a lot, but we need your help to keep Google Play a safe and trusted place for apps and games,” the blog post reads, before supplying advice for both developers and regular Android users. This was the statement from Google regarding this type of fake reviews. Google also adds that “Developers are encouraged not to buy fake or incentivized reviews, which feels like a sensible place to start if you’re trying to reduce the number of fake or incentivized reviews. More usefully, developers are told not to run campaigns where five-star reviews are rewarded by in-game items or currency”. 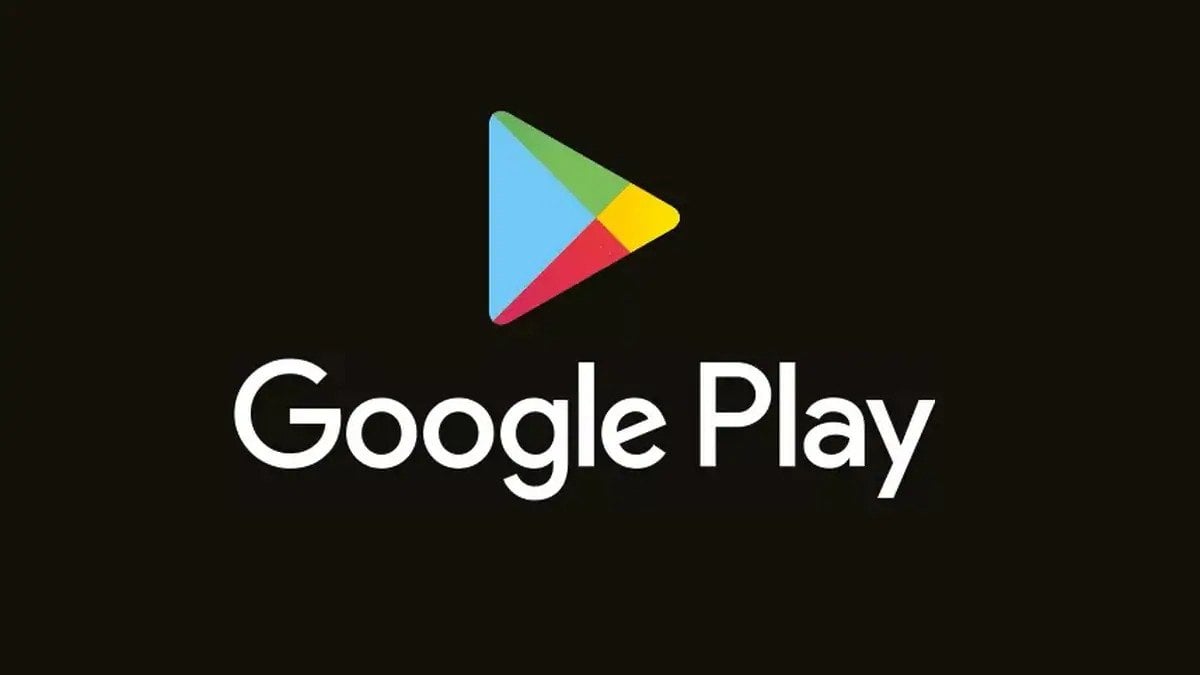 Back in December 2018, we got to know that Google has removed millions of fake reviews from the Google Play. Let us also have a look into it i.e., how they have removed that. Google had implemented a system that uses machine learning and with a team of “skilled reviewers” and analysts. With this, Google has lifted millions of bad reviews and ratings and taken down “thousands of bad apps identified due to suspicious reviews and rating activities” in a single week.

Google classes a review or rating as ‘bad’ when it either contains “profane, offensive or off-topic” subject matter, which is abundantly used to manipulate the overall average rating i.e., either positively or negatively. Some reviews or ratings are done in exchange for money. Those will not be from spambots usually. As much work as Google is doing to fix the issue; they are also asking users to help out by marking reviews or ratings as ‘spam’ from within the Play Store and to also refrain from rewarding dodgy developers via those aforementioned incentivized ratings.

How to spot these fake Google Play reviews

There are a lot of fake reviews, and the spambots usually post most of them. These spambots will have a script that gets changed in a small manner between the review posts. In the end, it will come to the same structure. Coming to how to identify these type of reviews. So you can understand whether its spam or not by seeing the report. For instance, if you suddenly notice a lot of 1-star reviews from accounts that are using almost the same meaning or virtually the same words and the same grammar and sentences. These reviews will be evident from the spambots.

Coming to the next type of fake reviews, we can see some reviews which will be leaving without specially mentioning the reason for the bad review. Most of these counterfeit reviews will contain the terms that “Worst app ever,” “Bad app,” and other things which will not specifically mention the reason for these type of reviews. Further for posting reviews in Google Play, there is no need for a Gmail account. So you can post your studies even if you don’t have a Gmail account.

This is taken advantage of by fake review spammers, as it can work to your advantage, asking for reviews from app users even if they don’t have a Gmail account.

How to deal with fake reviews?

When it comes to responding to fake negative reviews, your goal is to reply to the review. Make note that doesn’t question him i.e., and your reply shouldn’t contain any harsh words. Our primary goal with this reply is checking its validity i.e. whether it is done by a spam bot or by a dissatisfied customer. For example, let us say a review which contains something like “Worst app ever! Scam app! And other usual words”. If your app has an option for in-house purchase, then you may get reviews like “Didn’t receive my product, fraud app!”. In these cases well you can go ahead and check your customer database and see if that person actually made any in-app purchases. If not, you can reply something like:

Hello (name of the reviewer), Thank you for leaving a review. We’re sorry to hear that you had a negative experience with our app, and we take negative feedback very seriously. We make every feedback very seriously. So we would greatly appreciate the opportunity to help you wherever we can – if you have had a bad experience with our app. We can assist only if you contact us, so please contact us on our customer service email or through telephone, which you can find in the description.

Like this syntax, you can respond to those reviews, and when a non-user sees this, he will think that this developer is working well to solve the issues with his app. Another approach is if the account did not include any details of their experience. Only post an all-caps “WORST APP EVER!!” with a 1-star review or just a 1-star rating. Your response could be something like:

And in this way, you’re showing other app users that you do care about negative feedback.

How to Report inappropriate reviews?

Now let us talk about reporting these fake reviews if you are just a user of those apps or developers of that app. Google is offering you guys to report inappropriate view, which violates the Google Play Comment Posting Policy.

What happens when you submit a report?

When you report a comment, soon after, a specialist will review your report within a few business days, if the specialists determine the review violates the Comment Posting Policy, the study will be taken from your Play Console. And when they learn that the review doesn’t violate the Comment Posting Policy. You will see a notification on the review that the request for removing the comment is no more. If your report is rejected, you can’t report the same review again.

I hope this article was helpful for guys. If you need more articles like this, please comment down below.