Developers test their Android applications for deployment in several steps. Of course, testing apps is a crucial part of the development process that verifies the app’s correctness, functional behaviors, and usability before public deployment. Additionally, consistent testing provides failure detections earlier in the dev cycle, as well as rapid feedback on these failures. As an Android developer, you should test your applications before deployment to refactor code safely, and provide a stable development velocity. 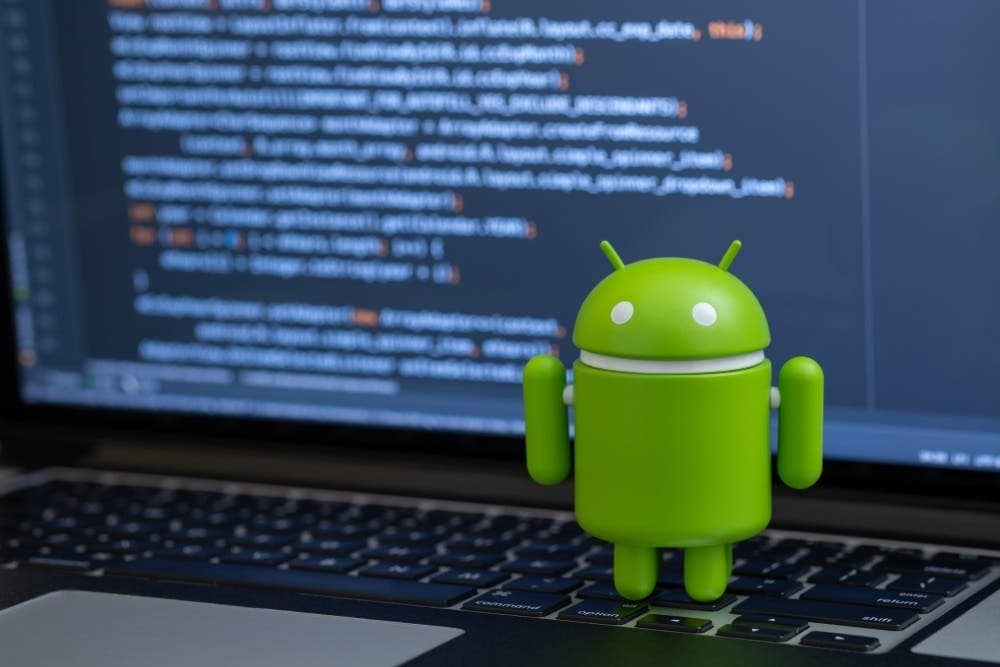 This way, you can reduce risks and improve performance of Android device applications.  In this post, we will discuss how to test Android applications for deployment.

Build On A Testing-Friendly Platform

First, build an Android app on a testing-friendly deployment platform. Many Android apps are built on cloud environments with Docker or Kubernetes. Specifically, you can deploy a  container registry by JFrog to provide a single access point to Docker images and Helm Charts. This way, you can organize and manage various container images. Running this type of build system, the app will function on different Android browsers, devices, and operating systems. Additionally, these platforms manage and deploy your container images while delegating full permission controls to your dev team. Absolutely, building your Android app on a testing-friendly platform provides a baseline of functionalities across several environments.

Once your Android app is built, upload it to the Google Play store for testing. The Play Console provides the most accurate, pre-deployment representations of the user experience. In fact, using the Play Console, you can share builds with stakeholders, internal QA teams, closed alpha testers, or wide beta testing audiences. Additionally, Play lets you scope tests to alpha and beta testers, as well as QA personnel. Moreover, you can compare histories of app uploads that can be tested. This way, you can compare different versions for performance regressions. Surely, uploading Android application builds to Google Play offers several experience representative testing strategies.

Third, you must perform functional usability testing to determine whether your Android application works as expected. Of course, the functions should adhere to your specifications. Test installing, running, and updating functionalities to evaluate their performance. Additionally, your app should provide convenient browsing experiences. Develop and optimize intuitive UIs that abide by industry standards. You can use customer satisfaction, app efficiency, and UI effectiveness as criteria to judge these metrics. Certainly, functional usability testing determines the effectiveness of your Android application deployment.

Lastly, Android app beta testing is crucial to the application development and deployment lifecycle. Of course, you should already have several beta testers due to the build’s presence on Google Play. This group of external users test your build in real-world environments to discover errors and provide feedback. This way, you uncover bugs that may have slipped past previous test phases, collect feedback from a diverse user base, and build a user community before launching the app. Ask your testers for numerical data, since quantifying feedback provides more precise data. Additionally, provide multiple choice answers, and elicit answers highlighting areas for improvement. In fact, beta testing provides real-world user experience feedback from a diverse set of Android app users before deployment.