If you’ve come across the following acronyms — ICCID, IMSI, IMEI and are scratching your head wondering what do they mean and how these are different, then get ready to learn some cool things about these numbers and how they are different. First off, before we dive into the differences, all three numbers have one thing in common. That is, all three numbers are identifiers that are used in mobile networking.

Well, In this guide, we’ll go through the differences between the numbers and how they are significant in their own ways. Furthermore, we’ll also take a look at what ICCID, IMSI and IMEI mean and how you can find these numbers on your smartphone. 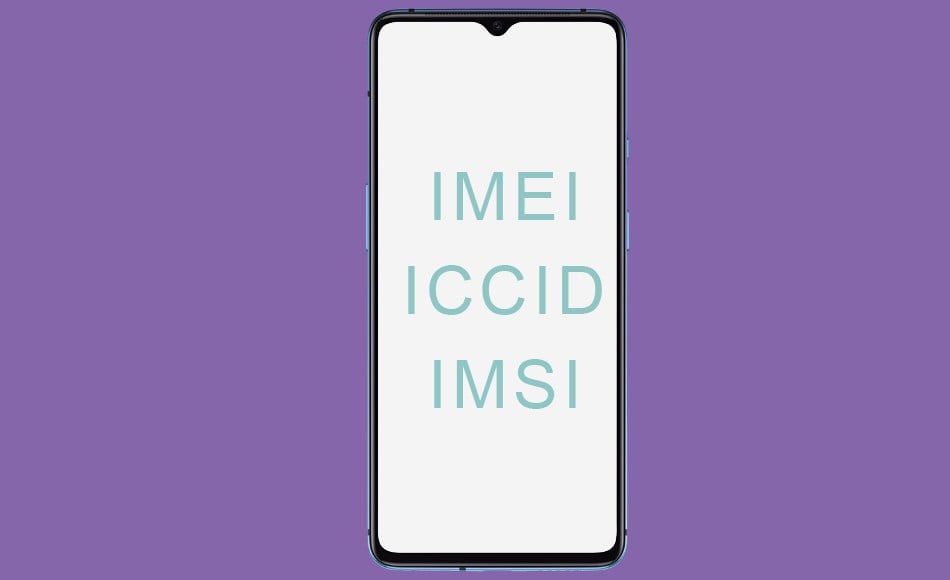 How ICCID, IMSI and IMEI numbers are different?

Let’s check out how the three numbers are different from each other. 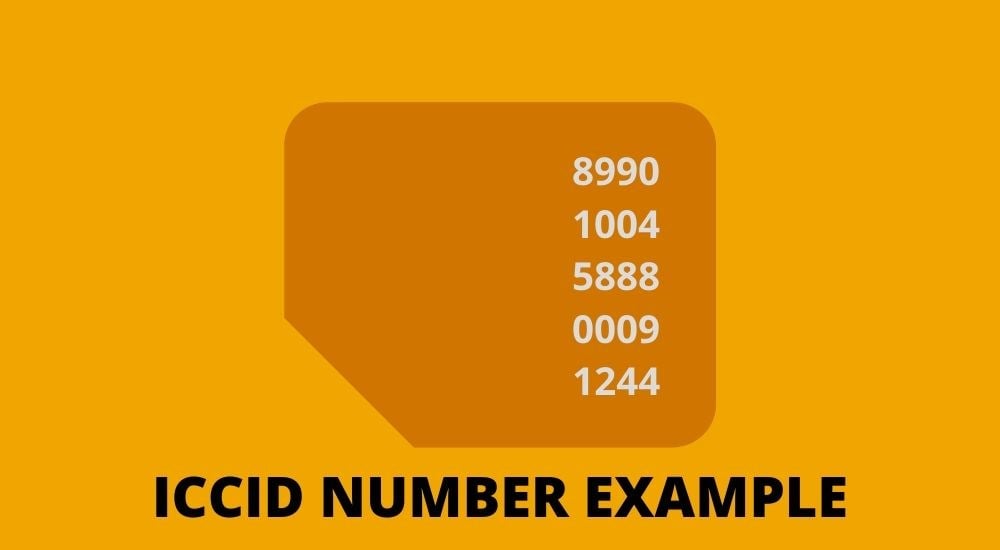 The ICCID stands for Integrated Circuit Card Identifier and is used to identify a SIM card internationally. In layman’s terms, the ICCID can be described as the serial number or ID of the SIM card. Every SIM card does come with the ICCID printed on the physical SIM card. The ICCID consists of 19 to 20 characters. However, in some cases, a SIM card might have only the last 13 characters printed on it. In such situations, the network operator can still identify the SIM card. Although, entering the 13 digits in an online checker will most definitely result in incorrect results.

Moreover, these numbers aren’t simply randomly generated numbers. All the characters in an ICCID serve a purpose in identifying the SIM. The first 2 characters are fixed – 89 which is a major industry identifier. This code helps in differentiating the SIM card from other kinds of chips. Moving further down the characters, the next 2 – 3 numbers are Country Codes. Based on the region, it can be either 2 to 3 characters. The country code in ICCID’s is not to be confused with the country code used in IMSI numbers (MCCs).

The next 1 – 4 characters represent the mobile network code (MNC) or Issuer identifier. It helps in identifying the issuer of the SIM card. Hence if you’re traveling abroad, the MNC is used to identify the SIM to connect to the local network while you are in another country. The rest of the characters are unique for every SIM and the last number is computed via a Luhn algorithm.

Now, let’s talk about the IMSI number. It stands for International Mobile Subscriber Identity and has a 15-digit number. However, in some cases, there might only be 14 digits. This unique number is stored in a 64-bit field on the SIM card itself and its main purpose is to identify users of a cellular network. The first 3 digits of the IMSI represent the Mobile Country Code (MCC). And the next 2 (European standard) or 3 digits (North American standard) are the Mobile Network Code (MNC). All the remaining digits are the mobile subscription identification number (MSIN).

Furthermore, the MCC and MNC are combined to form the Home Network Identity (HNI). This helps identify a subscriber’s home network. An IMSI number is used in the Home Location Register (HLR) process to identify the network to which a particular mobile number belongs to. 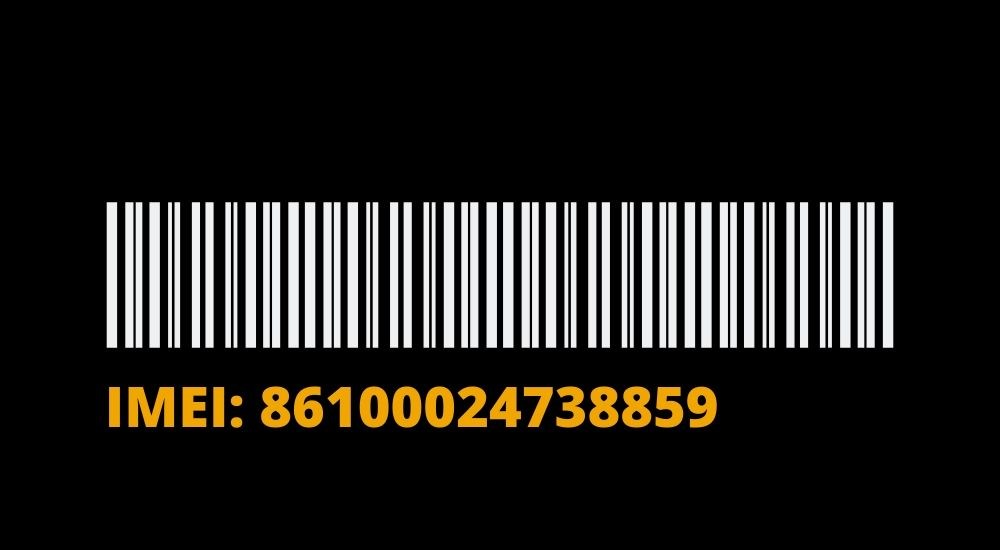 You are more likely to have heard about IMEI numbers. IMEI stands for International Mobile Equipment Identity. It is a unique number assigned to mobile phones/smartphones. The IMEI number is usually printed within the battery compartment in phones. However, since you can’t get into most phones easily these days, you can check your device’s IMEI number by dialing *#06#.

An IMEI number is usually 15-digits in length and is present on just about every device with a SIM card slot. Although, the number is only used to identify the device and not the subscriber (SIM card user). The IMEI number can be used to prevent your device from being misused in case it’s stolen. This is because you can contact your network operator and ask them to block the device via the IMEI number. Doing this will prevent the miscreant from misusing the phone.

IMEI numbers include several details of the device including the origin, model, and the serial number of the device. Additionally, most manufactures also print the IMEI number on the retail box of the mobile phone. Hence, you can check out the IMEI number from the retail box in case you do not have access to your mobile phone. These numbers are also found on satellite phones. Similar to the ICCID’s last number, the last number of an IMEI is also a check digit which is calculated using the Luhn algorithm.

Each of these numbers plays an important role in preventing fraud and misusage on the network. We hope this helps you understand the difference between ICCID, IMSI and IMEI numbers.