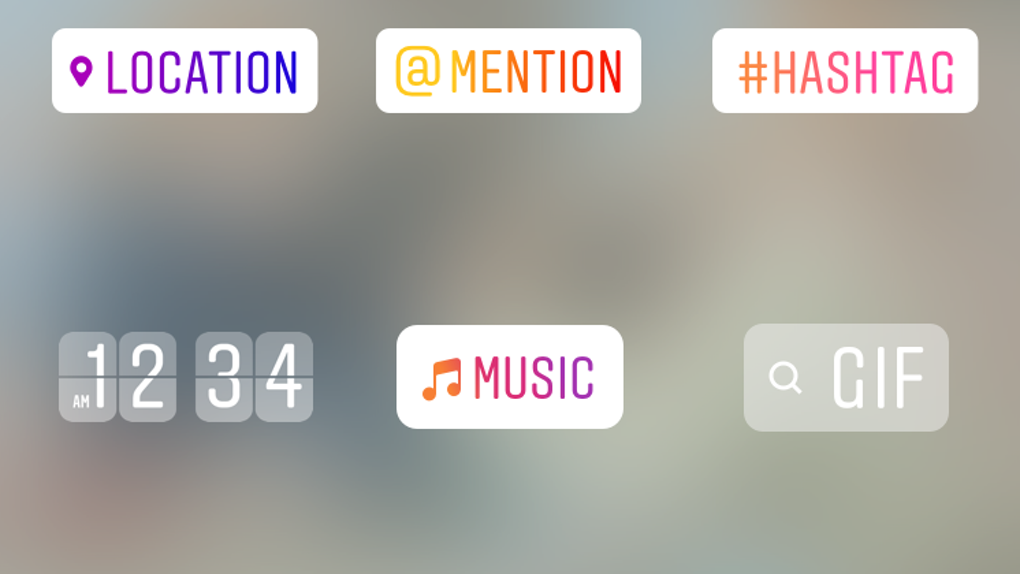 What is the Music Sticker feature & the what’s the fuss about?

For those who are apparently living under a rock, Instagram released a feature to add a soundtrack to video or photo on Instagram Stories that everyone can check out. You can select an audio based on your choice so you can filter by mood or artists or choose from the popular songs available. In fact, the feature doesn’t only lets you choose but you can actually narrow it down to your favorite part of the song with lyrics or music cover in a 15-second playback window which is great to express yourself on social media.

An update to iOS allows users to add music before shooting the video while Android users are still awaiting getting the update. Anyways, talking about the ‘music’ sticker available within Instagram Stories, it perhaps doesn’t work for all. Millions of users use it every day and thanks to the power of platforms like Reddit & Twitter, they report issues whenever a service is down. Although Instagram is pretty much active all the time, the feature tends to report a huge number of complaints.

Complaints consisting of various issues with the music sticker such as some users have reported that they cannot add any music to their story while some say that they can add and post the story but there’s no sound. Moreover, there are tonnes of reports of people stating how the music sticker feature is not available on their account but their friends or family members have it even though they live in the same region.

Instagram hasn’t released the feature in all countries, however, if you cannot access it, the chances are your country hasn’t received the update yet. Although this is a pretty straightforward reason why the feature ain’t available but people have realized that the feature was earlier available but not now.

There are a wholesome number of users who say that they have the feature but when they upload a story with it, there’s no sound.

@instagram suddenly, when I post a photo in stories, the Instagram music I select is not playing. I select the music, I choose my 15 second segment, it uploads, but it’s then SILENT. I’ve tried different music. SILENT. I have been doing this daily with no issues. Any ideas?

Users have reported that using Spotify’s Share to Instagram Stories feature doesn’t work for some as well. There is a tonne of tweets and posts on subreddits citing the same issue. Apparently, this seems like a server-side issue that isn’t region-based or even limited to users or devices.

Is anyone else having problems with adding music to their Instagram stories? I can add a song but I won’t hear anything.

The most common method to fix the issue is sought to be logging out and logging in or even uninstalling and installing the latest update of the app to check if it works or not. There’s a catch here as well. Users have reported that doing what aforementioned didn’t help them as well. Here’s what users on Twitter have to say about the music won’t play on Instagram. At the end of the day, there are still millions of users not able to use the music sticker in their stories at this moment.

Music broken on our @instagram story! Anyone else having troubs?