As most of the players are already aware, the Disintegration is having a minimal number of boss fights. As a matter of fact, only a single boss battle can be considered as a true one. This battle comes in during the seventh chapter of the game, The Play. This mission includes taking back something which was yours once but was taken by an antagonist Black Shuck.

If you’re not aware of what to do in this mission, you can end up wasting a significant amount of time on this. The battle gets severe with time, but here are some tips to fight off the Black Shuck. 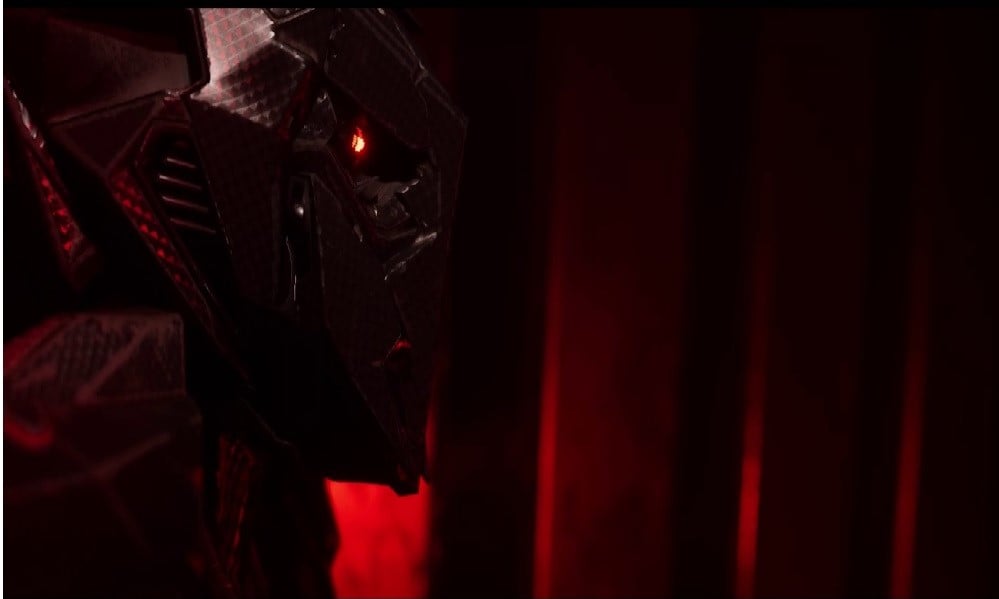 How to Defeat the Black Shuck Boss fight?

The face-off with the Black Shuck will take place at the end of the chapter – The Play. The Black Shuck will possess a Gravcycle. After stealing a crucial object from you which you have been seeking in the game, he will take off on that. You need to chase the Black Shuck through some very narrow lanes. The chasing should be a natural part. The waypoint marker will help you track him. Also, it would help if you fought off Rayonne on your chase. This would eventually lead you to the actual battle, the Boss Battle.

Be sure to take down every Rayonne tanks and his soldiers. Taking them out is very important. Otherwise, it will be hard to fight off later. When you’re done, top up your health with the help of the health regeneration orbs.

You will find the Black Shuck hidden behind a building. Take your rockets weapon, and hold the left mouse button if you are on PC, R2 if on a PS4 or RT if on an Xbox One. This technique will charge your rockets and make them ready for a blast. Go the nasty Black Shuck. To avoid any misfire by the missiles, make sure that your crosshair is over him. He will try to return fire, so you need to use your boost ability. Again, you can do this by using the space bar on PC, cross on PS4, or A on the Xbox One to prevent the return fires.

The rocket weapons will take 10 seconds for reloading. You can take cover behind buildings or dodge the fires of the Black Shuck. If you get some hits, boost yourself quickly. When rockets get loaded, use the process mentioned. You can switch to the chaingun too. This will push the Black Shuck away, allowing you time for respiting.

When all of this is going on, you may occasionally encounter the Rayonne soldiers. These soldiers will try to increase the difficulty. But you can defeat them using the chaingun. Fire your rockets onto Black Shuck, which will push him black. Meanwhile, you can fight off the Rayonne soldiers. Killing the soldiers will drop the health regen orb, which will help you to tackle Black Shuck during the face-offs. When the health of Black Shuck is deficient, he will try to take you to the back of the square. Here, you need to defeat some of the Rayonne soldiers on your chase way. Use any health regen orb if you need it. Here, aiming at Black Shuck will be more comfortable as the area will be very small. Keep aiming your rockets accurately, and finally, you will defeat him.

This concludes our guide to Defeat the Black Shuck Boss in Disintegration. If you liked our guide, check out our Windows Troubleshooting, Gaming Guides, Social Media Guides, iPhone Guides, and Android Guides for more great content. Subscribe to our YouTube Channel to participate in the $150 giveaway contest. If you have any queries or feedback, comment down below with your name along with e-mail ID, and we will reply shortly. Best of Luck!