When it comes to Android, the Pixels would be the first picture in our mind. Well, Pixels certainly were a game-changer, but the legacy of the Nexus shouldn’t be forgotten. Once, Nexus was the face of Android and brought in many innovative features that led to the adaptation and evolution Android has gone through. Introduction of Pixels made the story end for Nexus, but the glory of the Nexus series is still running through the veins of Android. Nexus series would always be an unforgettable series for both Google as well as Android fans, as it made the definition of how pure Android would look like.

It seems Google always had a love for the aqua world. Well at least, the codenames for each Nexus devices starting from the Galaxy Nexus, the first Nexus manufactured by Samsung, to the Google’s very own Pixel 3a and Pixel 3a XL say so. They just can’t stop loving fishes! Here’s the list of the codenames of Google Nexus and Pixel devices launched till date. 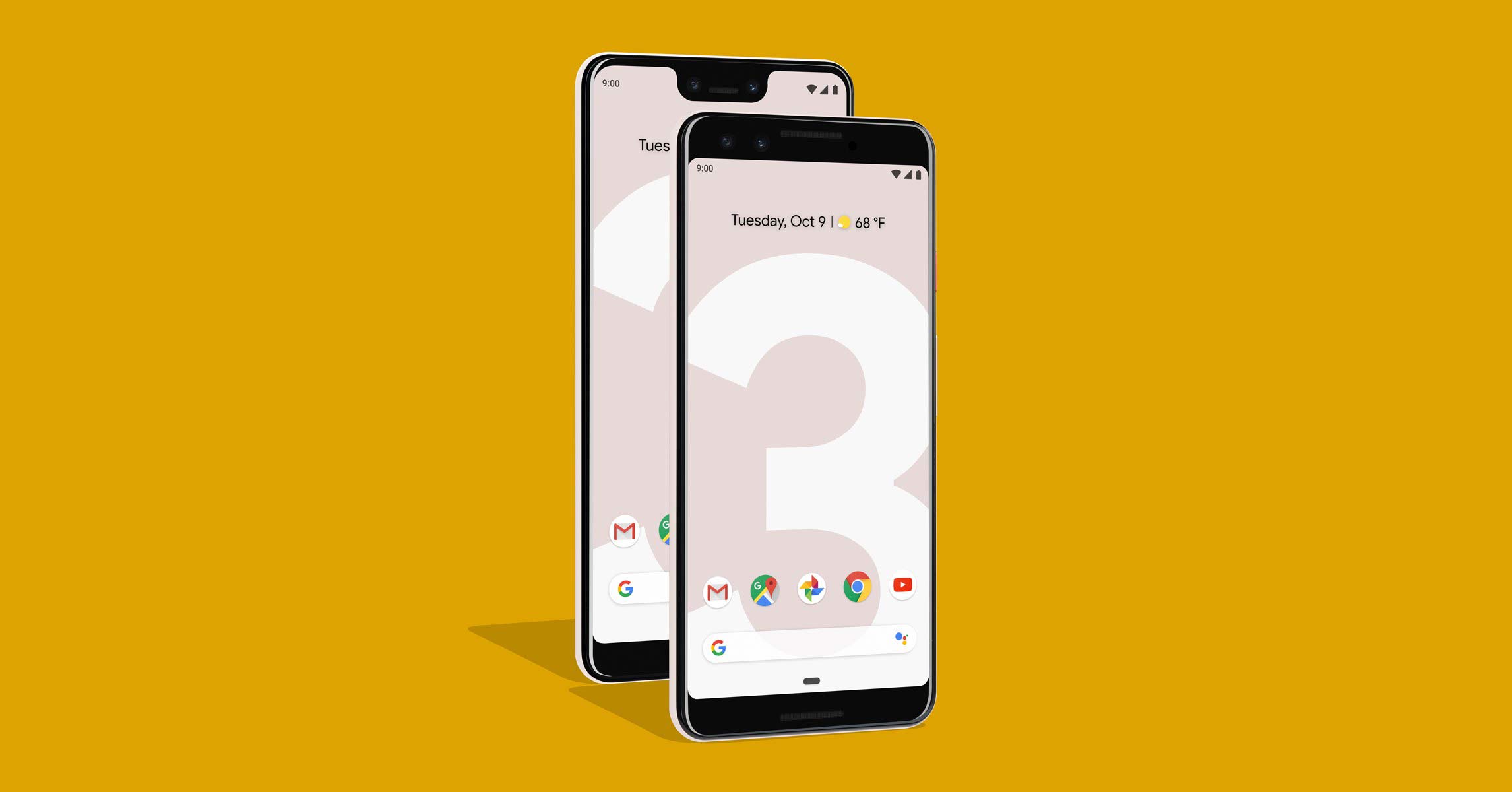 Primarily codename helps to distinguish between various devices that are of a similar range which receive official updates. So, instead of following the setup of <OEM Name> <device name> they represent the updates for the devices with the device codename.

Again coming back to the custom ROM scenario, when custom ROMs are deployed, the ROM pack for respective devices are denoted with device codename, for ease of identification among the list of loads of other devices from the same OEM. This same condition we can see while looking for official TWRP release bundles for various devices.

So, let’s see the various Pixel smartphones codename. Over official forums of Google, you can actually notice the ROM and recovery Zip files come with the device codename tag.