Super Smash Bros. Ultimate director Masahiro Sakurai revealed in an online stream the arrival of the upcoming fighter Min Min. In this pandemic, Masahiro Sakurai pulled the curtains on this noodle arm character online via a video release. Min Min will be the first DLC character joining in with the other fighters. She will be the first playable representative from the ARMS series and will have quite a unique moveset from the rest of the fighters.

The unique thing about Min Min is the ability to control both her arms using buttons A and B on your console. That is, you get different buttons to control both the arms and you can even swap the weapons on the right arm. This just means an extra bit of control for the players to secure a knockout as soon as there is an opening, and also the ability to keep an enemy down and not letting it back up again. So in this article, we will take a look at the moveset of Min Min and how does independent control on arms gives her an advantage over other fighters. 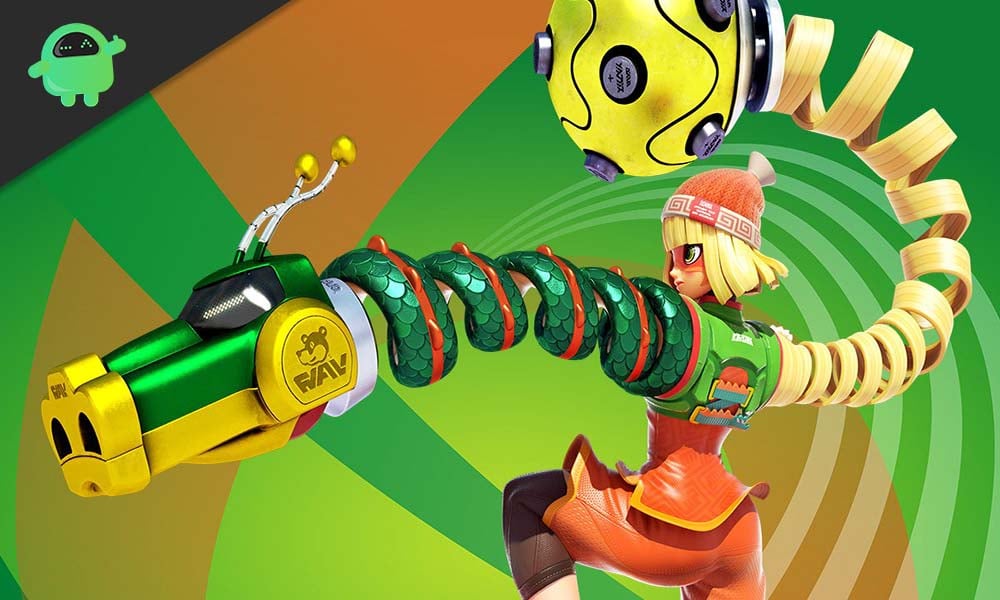 So below are the moves of Min Min that we know so far. This is obtained from the video where Sakurai himself showed the moves in the announcement.

A and B button gives control of Min Min’s left and right arm, respectively. So slightly holding and letting go of either of them will move her arms forward to a reasonable distance. You can use these two buttons to throw long punches in combination, and you can even control the trajectory by using the joystick while throwing out these punches. These are her basic tilt attacks using her arms. 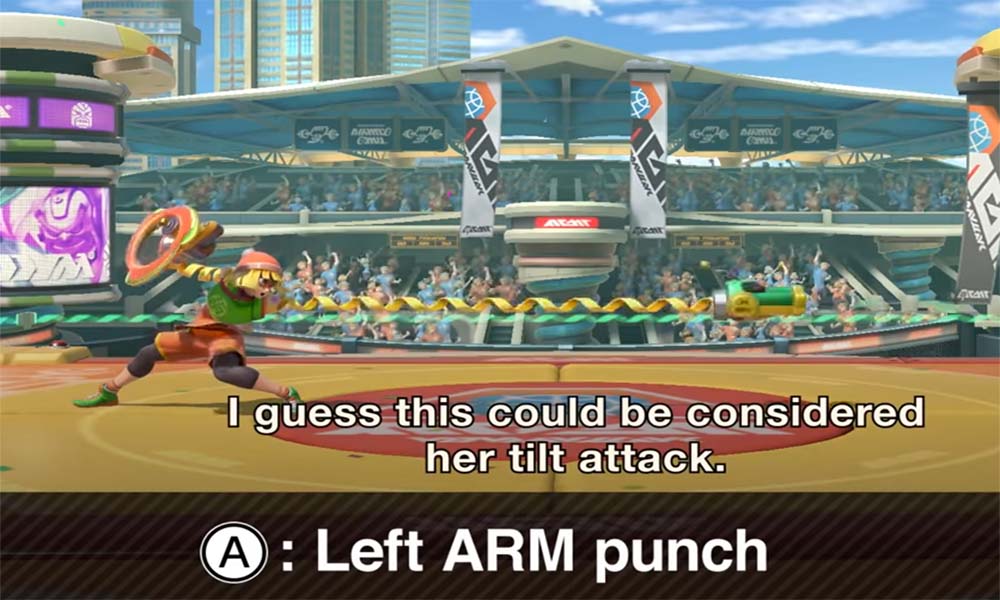 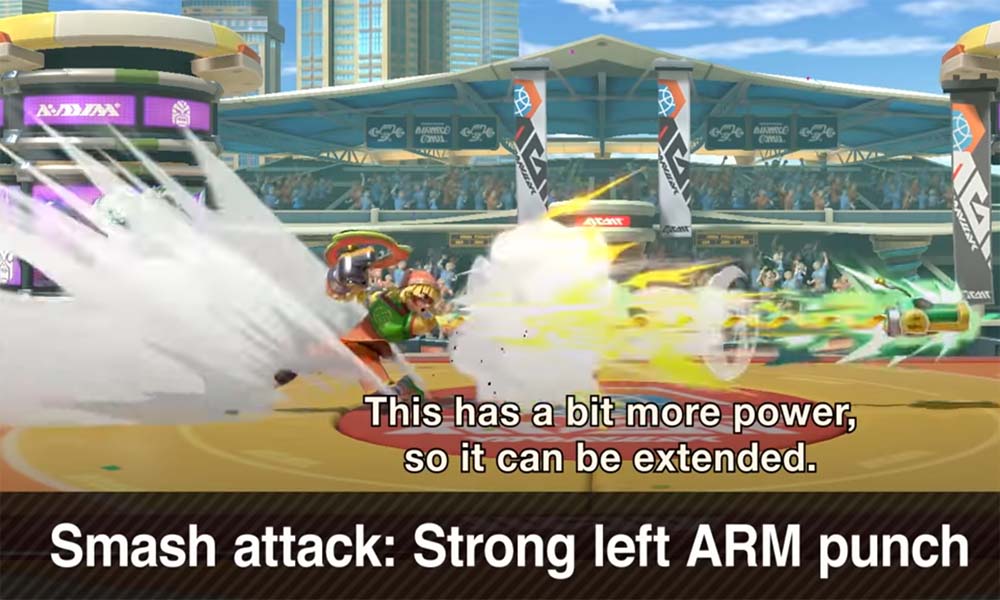 Now, these attacks do give Min Min an advantage in long-range attacks, but things become a bit different in short range. And her attacks can also be easily avoided by jumping up. One can jump up and throw a counter-attack while getting close to Min Min, and she won’t be able to defend herself much. However, if enemy attacks from forward and she uses a combination of tilt and smash attacks than those forward attacks won’t even reach to her.

Holding down the B button and using the downward movement on the joystick will change the knuckle weapon on Min Min’s right arm. The different knuckle weapons include:

This is a circular blade weapon that can be used to attack enemies in a swift motion. Among the three knuckle weapons, this is the fastest, but the damage is also very less. It is useful in attacking enemies when they are off stage, and they are trying to get back. 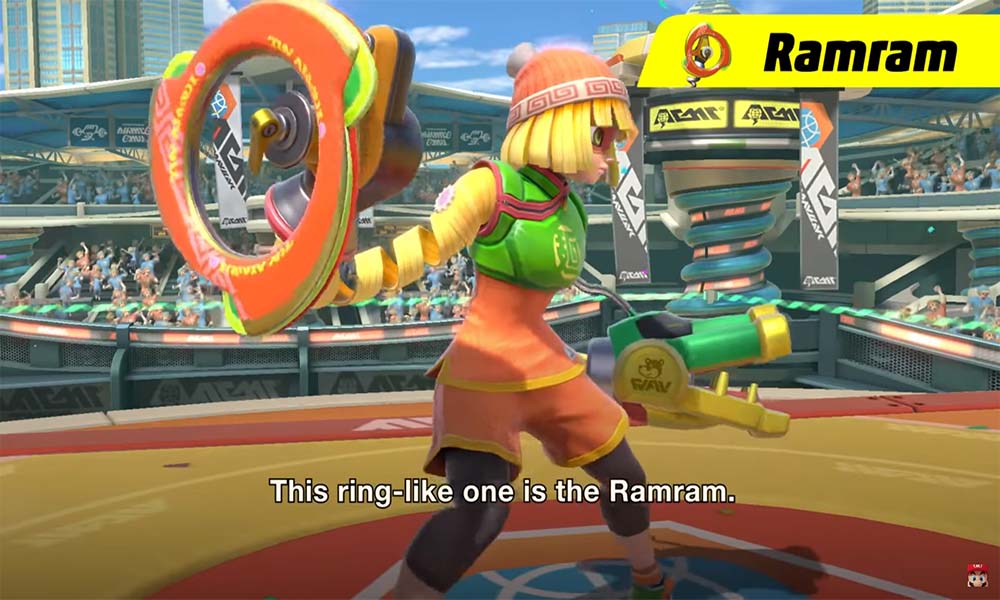 The most damaging of the lot is Megawatt. A single blow from Megawatt can be enough to even KO an enemy if it is fully charged by holding on to the B button longer. But as a downside, it is quite slow and can be easily avoided by jumping or moving backward. The range is also somewhat less than the other two. 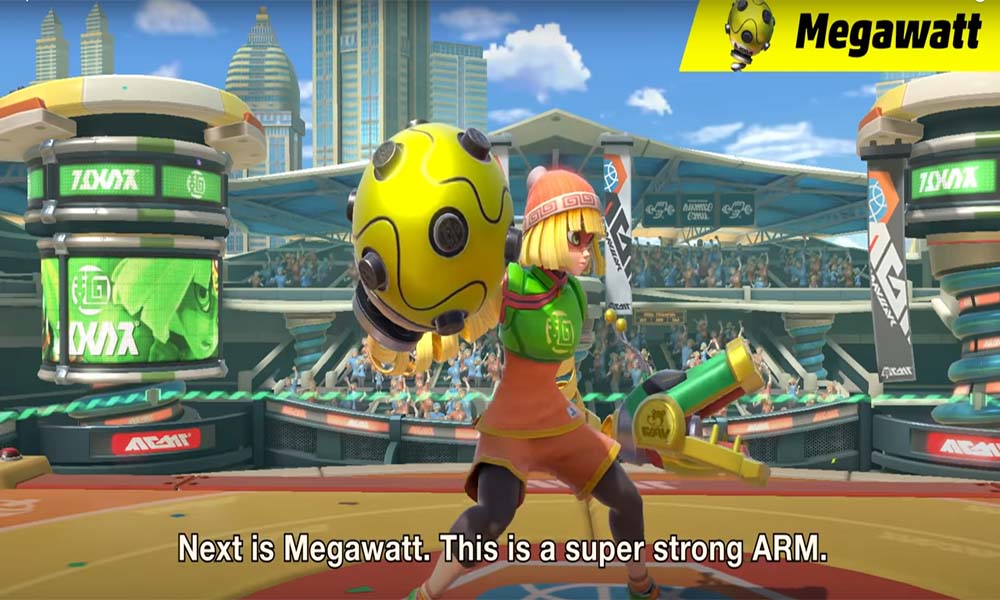 Dragon is permanent in Min Min’s left knuckle, but you can equip another one in her right arm too and use both of them for a combination of dragon knuckle attacks. It is the middle ground between Ramram and Megawatt and offers a balance of damage as well as speed. The Dragon can also be used for grabbing enemies and throwing them midair and attacking them, and even for grabbing on to the stage if she is falling. 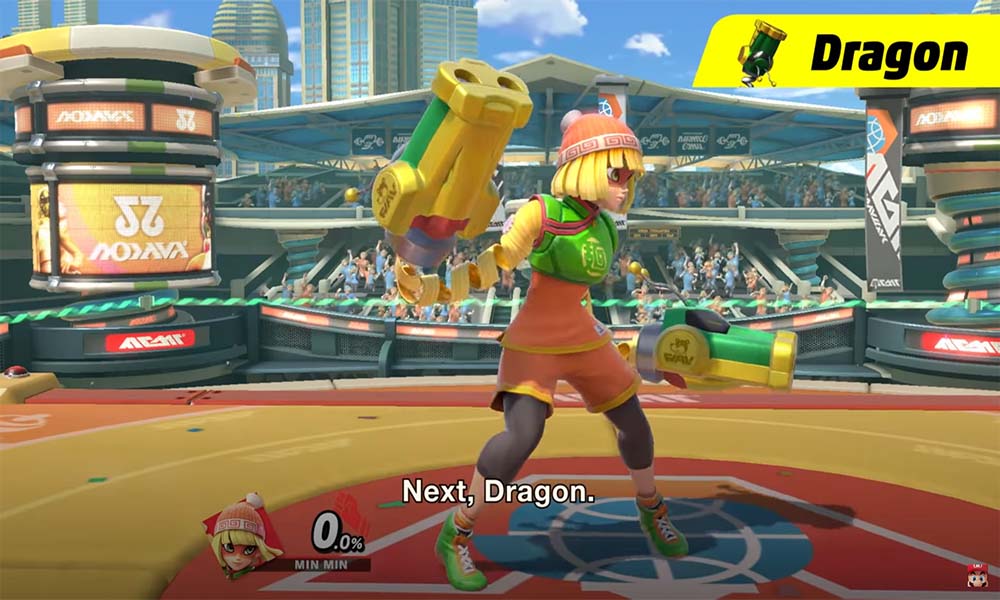 Min Min can use these knuckle weapons in midair by holding on the A button in midair. She will move her knuckle weapons around her body in a circle. It is her neutral ariel attack. Different weapons will have different speed and damage even in this attack.

Min Min can propel herself up in the air by holding the B button and Up button together. The longer the hold, the higher will be the jump. This can be used as a defensive move if things get complicated, and the enemy is at a closer range, continuously attacking her. The ability to hold on to the stage mentioned above can also be performed using these controls, and the Dragon knuckle will lunge out and hold on to the stage while falling.

A button + slight hold of Up on the joystick and she will do a somersault kick.

A button + slightly longer hold of Up on the joystick, and she will do a more powerful up tilt, and if timed ideally, it can even be used to reflect incoming projectile attacks from enemies.

A button + slight hold of Up on the joystick in midair and she will do a somersault kick in midair.

Press the A button while running, and she will lunge forward with a jumping kick. You can use this continuously for a series of jumping kick attacks in quick succession. 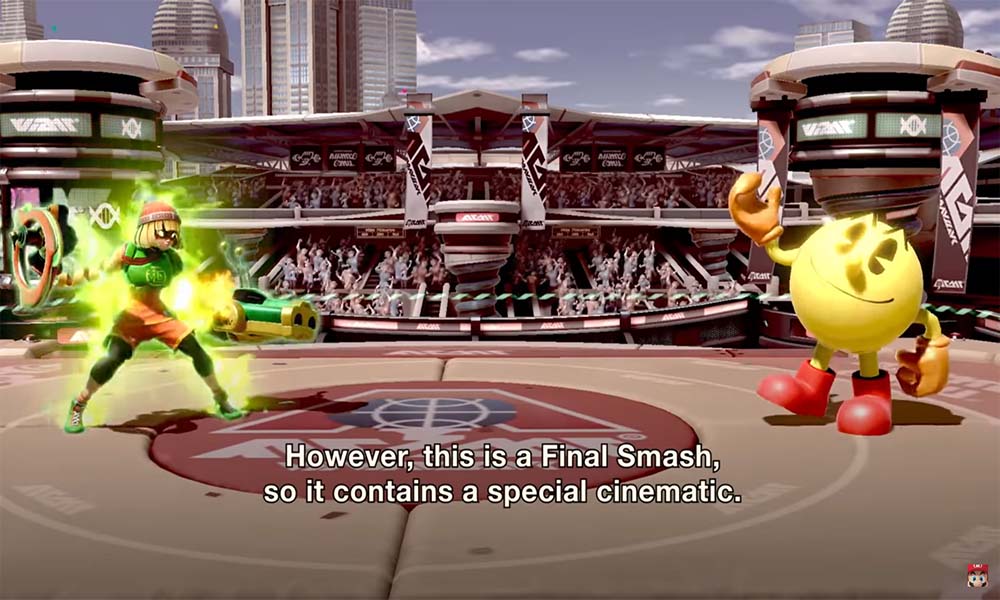 The final smash of Min Min is called an ARMS rush, and it gives out a sturdy left hook that knocks the enemy out of the game. Since this is the final attack, you will see a cinematic graphic of all the characters from the ARMS series throwing a punch, and then, in the end, Min Min will finish it off with a powerful laser blast from her left arm knuckle weapon, the Dragon. 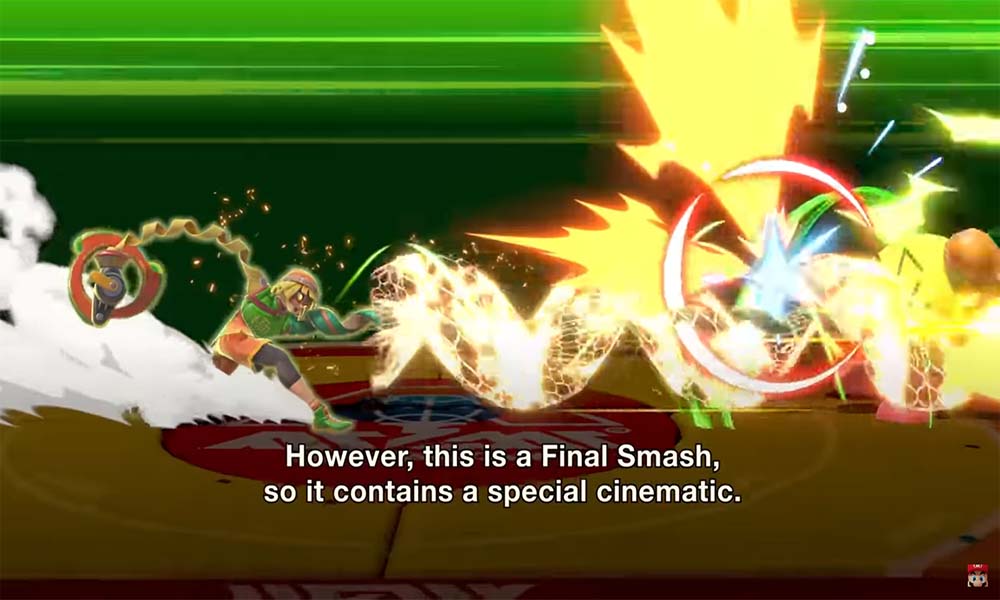