Mobile Legends has launched new characters in the game, which are quite powerful and can be molded with great builds to win back-to-back battles. The game is getting quite popular due to the challenging nature of the gameplay. Since each character has different powers, knowing their characteristics is essential. Today we will discuss Mobile Legends Aldous Guide 2023 and its Best Build and Emblem.

Aldous is one of the late-game heroes who are capable of dealing with an insane amount of burst damage. He is a unique fighter capable of taking one-on-one with full HP enemies. In this guide, we will focus on his skillset and gaming strategy, which is crucial for winning the battle with this characteristic. 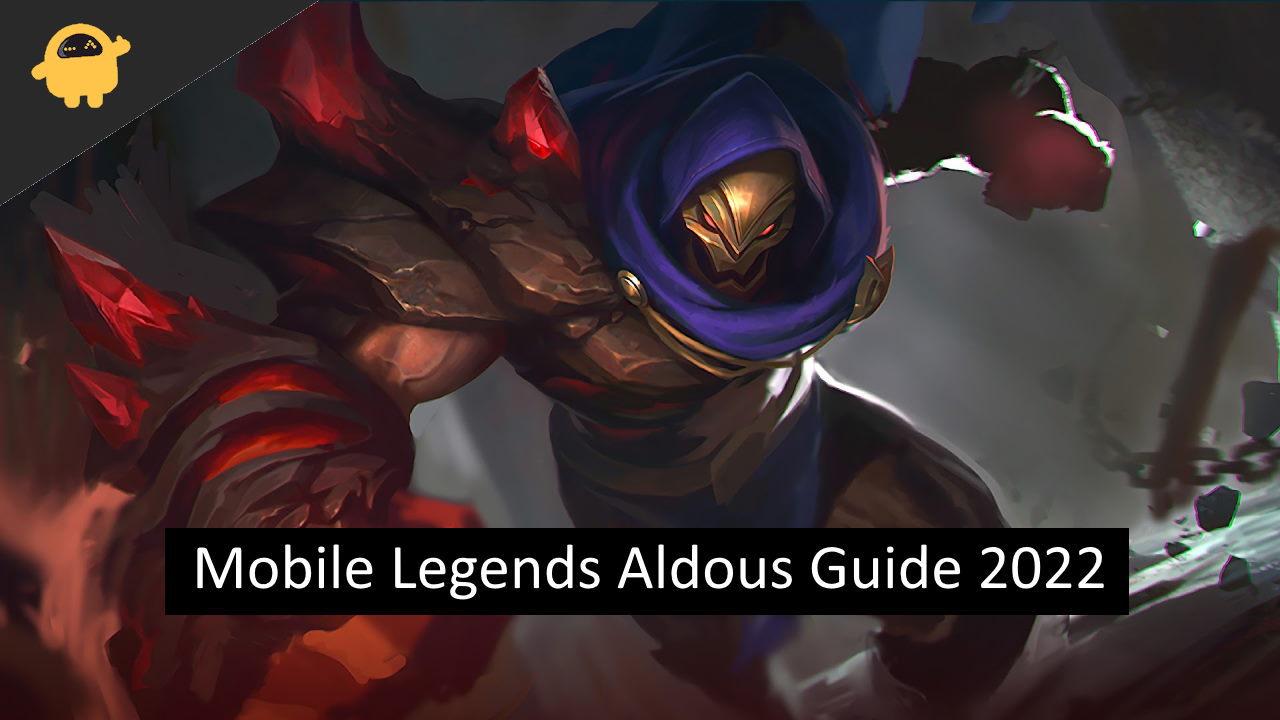 Aldous Character Story: The Western Desert’s Minoan Kingdom possesses a mysterious labyrinth. The Kingdom produced a lot of charming jade, which brought the Minoan people great wealth. But soon, the entire kingdom was lost in the exploiting charisma of gems, and everyone became corrupted. While everyone left, Aldous was one of the guards who protected the labyrinth and was the last person standing. One day, a god came from the heavens to punish those who exploited the maze. The forces of light and dark demolished the whole Minoan Kingdom, which even Aldous could not escape.

Aldous is a very strong character, and he comes with four different skills you can master and adjust according to your gameplay.

Transform: After every two primary attacks, Aldous attains a 500HP shield. It has a cooldown of 5 seconds.

Soul Steal: This will strengthen his next basic attack by 300% (200-450 physical damage). The skill can stack up to 500times. Aldous gets 2 extra stacks from Soul Steal when the enemy non-hero units die in a specific range.

Explosion: Aldous summons a defensive shield which offers him 30% damage reduction and 20% movement speed for upto 2 secs. After the duration is finished, he deals 100-400 damage as well as stuns all the rivals for 0.5-1 seconds in the range.

Chase Fate: Aldous acquires vision of all enemies for about 5 seconds. During this period, if Aldous uses this skill again, he can dash toward an opponent hero. When Aldous hits that enemy hero, he will deal Physical Damage of 400-750 along with 10% of the target’s maximum HP and strike the enemy back for 1 second.

Aldous is the only character capable of taking down full HP enemies. He is should be played as passively as possible as he is weak compared to others. In the early game, he should try to kill minions and creeps while rotating around the team’s jungle, as this will increase the number of Aldous stacks.

In mid-game, he can be played aggressively because now it becomes quite easy for Aldous to take down the HP of targets like mages, marksmen, etc with one or two hits maximum.

During the end phase, he will be capable of killing enemies in one shot even if the team has a defensive build around. It is very important to gank enemy heroes and consider their main damage dealers first. Following the above tactics will surely add a win to your career.

Since Aldous is a unique royal character, you can make any combination of builds that suits your playstyle. For your reference, we are sharing two builds that you can further customize according to your needs.

This Emblem set gives a balanced amount of damage and durability that will increase Aldous’s power in the battleground. 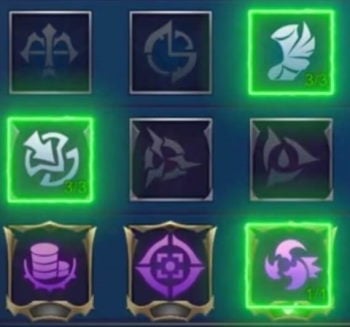 Please note that Aldous is not the strongest character in the game. There are a few characters in which Aldous is powerful, but some are not much. Here are some details regarding the same:

That brings us to the end of Mobile Legends Aldous Guide 2023. I have tried covering all the important details regarding Aldous’s character in detail. It will help you to understand her powers better and will help you create the best build and emblem sets.