Fredrinn is a popular character in the game due to his character type and ability to deal with damage easily. The character comes with four common skills. Today we will discuss Mobile Legends Fredrinn’s guide with character in detail and discuss the best build and emblem.

Mobile Legend is a state-of-the-art game that is unique and offers amazing gameplay. The game has got quite challenging with introducing new characters and their playstyles. Users must understand each character’s build and powers to ensure they win. Recently a new character has been added for the players, and today in this article, we will share more info about them. 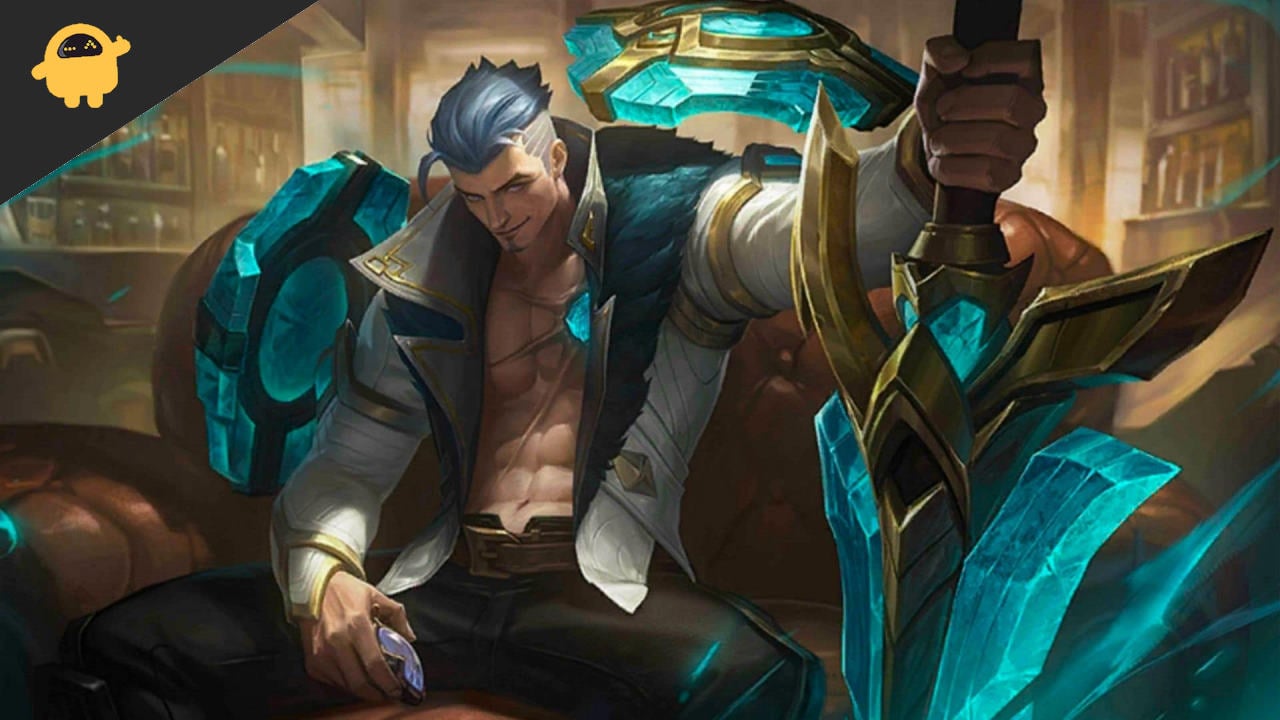 Fredrinn Character Story: Very few people read up the character story, which discourages them to use the true power and potential of the character to win the game.

Fredrinn is the son of Duke Vance and he grew up with a lot of gifted adventures. Despite all the riches he had, he was also a money grubber in Los Pecados. Fredrinn has a crystal in his chest which is merged with his biological heart. Now he is on a quest to search for his lost friend, and nothing will stop him from doing that.

Fredrinn gives you the following skills to play with:

Crystalline Armor: Fredrinn can store and receive crystal energy which he can convert into HP. This allows him to deal with 40% damage for the next 5 seconds.

Piercing Strike: Fredrinn can use his sword to deal with the damage of 8% HP and 30% for 2 seconds. Hitting a non-minion enemy with Piercing Strike also grants the character additional combo points.

Energy Eruption: After a short span of time, Fredrinn can deal with an extra 50% physical attack for the next 1.2 seconds. This skill costs 1 combo point, so make sure to use it wisely.

Appraiser’s Wraith: Fredrinn can slam his sword in a target direction to deal with 60% crystal energy damage. This skill will cost 3 combo points, so make sure to use it wisely.

Fredrinn is a very strong melee character who is capable of melting down her enemies easily with just one or two strategic attacks. However, you must understand and take advantage of the game map to prioritize attacks.

In the initial stage of the game, unlock Frendrinn’s first skill and use it against all incoming minions. Once you get to level 2, you can unlock the second skill and use it to battle against enemy heroes.

Once you get to level 4, Frendrinn’s character becomes unbelievably strong can it’s easier to use multiple skills. In this stage, you must unlock skills 3 and skill 4 to use them effectively against the enemy.

To make sure you win every battle in the game, it’s important to have a good and strong build for the character. In the below section, we will talk about the same.

You can make the best build with the following powers: Rapid Boots, Windtalker, Blade of Despair, Scarlet Phantom, Endless Battle, and Clock of Destiny.

This is a very powerful build for Mobile Legends Fredrinn’s character and combines the power of tank capabilities as well as fast battle capabilities.

This Emblem set gives a balanced amount of damage and durability that will increase Fredrinn’s power in the lane. Please note that Fredrinn is not the strongest character in the game. There are a few characters in which Fredrinn is powerful, but some are not much. Here are some details regarding the same:

That brings us to the end of Mobile Legends Fredrinn Guide 2022. I have tried covering all the important details regarding Fredrinn’s character in detail. It will help you to understand her powers better and will help you create the best build and emblem sets.