Need for Speed Heat is a racing video game that’s developed by Ghost Games and published by Electronic Arts in November 2019. It’s available for Microsoft Windows, PlayStation 4, and Xbox One. It’s not a new thing for PC gamers when players experience plenty of bugs or errors. The Need For Speed Heat is one of them. Some of the players are Need For Speed Heat facing the game is crashing or launch and lag as well. So, if you’re also encountering the same, check this troubleshooting guide.

The game literally gives some of the errors to the PC players like crashing on launch, lag or stuttering, DirectX error, black screen, FPS drop, audio issues, and more. Are you getting any of the mentioned errors or issues? Check some of the possible workarounds below in order to fix these issues. 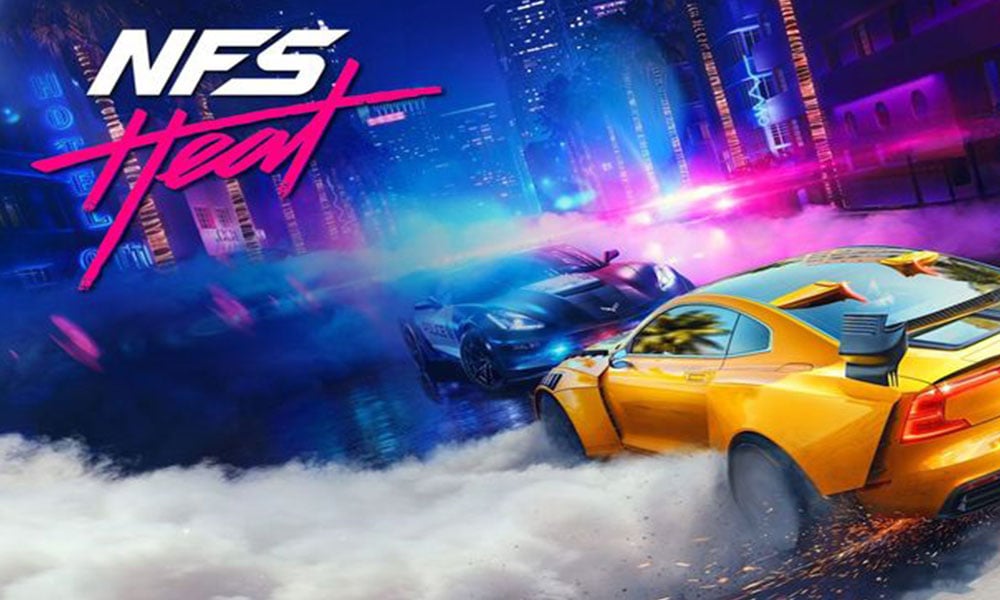 Why Does Need For Speed Heat Keep Crashing?

There can be possible reasons behind the NFSH that keeps crashing on your Windows 10 PC. Let’s take a look.

Now, without further ado, let’s head over to the troubleshooting guide below.

The black screen issue is one of the most common issues for PC gamers. Need for Speed Heat is no exception here and some of the players have reported that the game suddenly blackout but the audio is coming out from the background.

Some of the players are reporting that some times the NFS Heat seems to have some issues with audio quality or even no sound. Make sure that the Windows Sonic for Headphones option has been turned off.

Plenty of players are also reporting that the NFS Heat game starts crashing randomly while playing the game and some of the players are encountering startup crashing as well. In that case, you should follow some of the possible methods.

That’s it, guys. We hope you’ve found this article pretty useful. Feel free to ask in the comment below.