The one thing that’s scarier than getting robbed in real life is getting your computer infected by malware, especially now in 2022 where everybody’s identity is stored digitally. People using macOS devices are not as susceptible to viruses or malware attacks as those who use Windows, simply because hackers prefer targeting the operating system with the bigger userbase. Traditional viruses that infected computers with the insertion of a pen drive or a CD are almost non-existent now thanks to the advancements in the default antivirus system in Windows.

Most people, including me, depend only on Windows Defender since it does the job just alright. However, for more cautious people, having third-party antivirus software is quite common and Norton is one of the most popular companies that provide top-notch security. Norton Antivirus offers a great suite of security features at a reasonable price. It also does a wonderful job at detecting malicious websites before you even download anything from them.

However, no software is without its bits and pieces of annoyances and bugs. If you have been facing issues with Norton Antivirus on your Windows computer or laptop, you’re not alone. With the recent Windows 11 update, many programs have been facing issues for people all around the globe. Thankfully, Norton Antivirus fully supports both Windows 11 and 10 so you only need to fix a few things here and there. 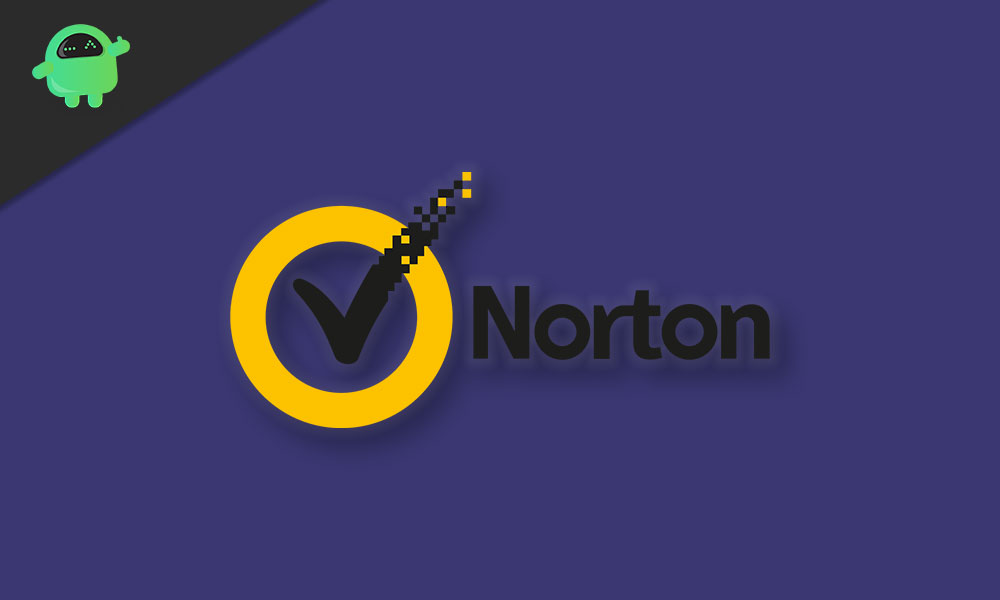 How to Fix Norton Antivirus Not Working on Windows 11/10

There could be a multitude of reasons as to why your Norton Antivirus has not been working properly on your computer. There could be a particular option buried within the program that might be denying proper permissions to Norton to scan your computer, or maybe a botched software update could have broken things. In any case, we will be going over a few of the simplest troubleshooting steps that will help you in fixing the Norton Antivirus not working issue on Windows 11 and 10. 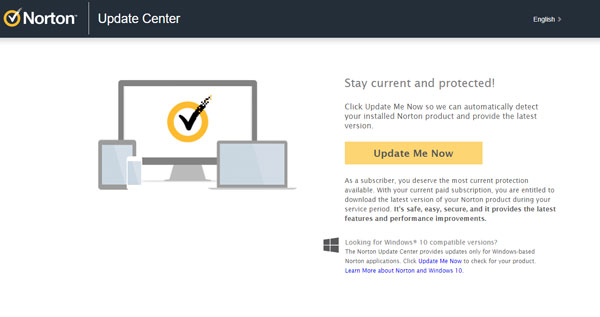 The first step in troubleshooting the Norton Antivirus not working bug is to check for any available updates. You can install the latest version of the Norton client by following this link. Simply download and run the setup file and any new updates should be installed on your computer. Once done, restart your computer or laptop and try using Norton.

2. Run Norton Antivirus as an Administrator 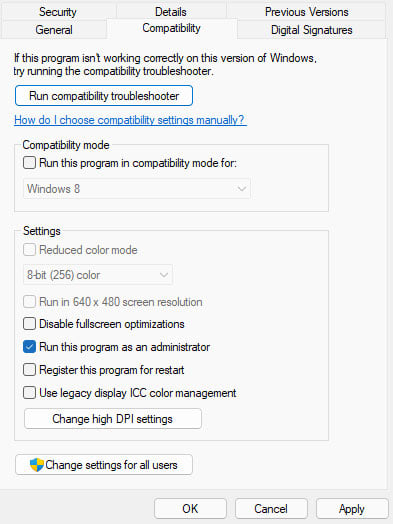 Norton requires system-level access in order to find and eliminate malicious files on your computer. For this, you need to provide to it administrator rights. Usually, these are given to programs like Norton and other antivirus programs by default, but there’s a chance that the rights have been revoked. Locate the installation folder for Norton Antivirus, find the executable file, right-click on it and click on Properties. Click on the Compatibility tab and check the box that says “Run this program as an administrator”. Click on Ok and try running Norton again.

3. Use the Remove and Reinstall Tool 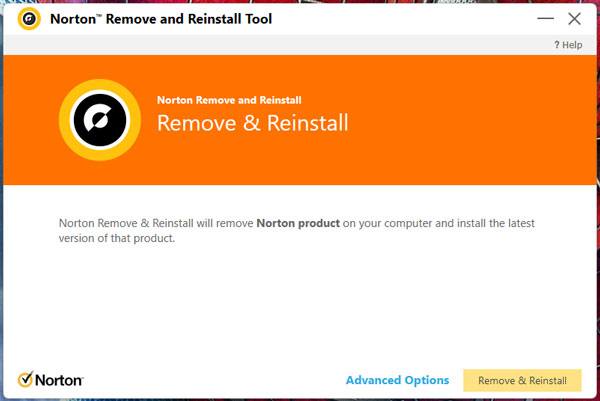 Seems like Norton itself is aware of the common bugs that interfere with the proper functioning of its antivirus software. To tackle this, the simplest way to fix all errors is simply by uninstalling and reinstalling the entire program. Norton has made it incredibly simple by offering a Remove and Reinstall Tool which does the job for you. Simply run the executable file, follow the instructions on screen and you should be done. 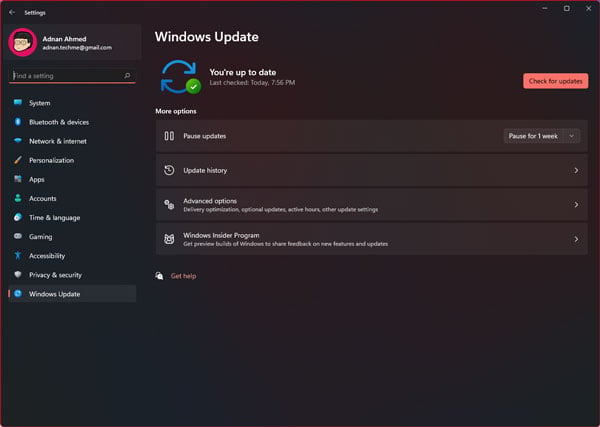 Windows updates often bring with them several driver updates and security improvements. An outdated version of Windows might be what’s causing your antivirus software to not work. Simply open the Settings app and check for any updates. If you do have any updates, download them and give your computer some time to install them. Once updated, launch the Norton antivirus client to see if your problems have been fixed.

If everything that you have tried on this list has failed to work, then the last straw is to directly contact the support team over at Norton. You can reach out to them using their support page and describe your issue.

We hope our guide on how to fix Norton Antivirus not working on Windows 11/10 was helpful to you. If you have any tips other than what we’ve mentioned, do let the other readers know in the comments below! If you have any queries regarding the guide, feel free to contact us, we’d be happy to help!